A huge explosion in Israel has killed 500 people. 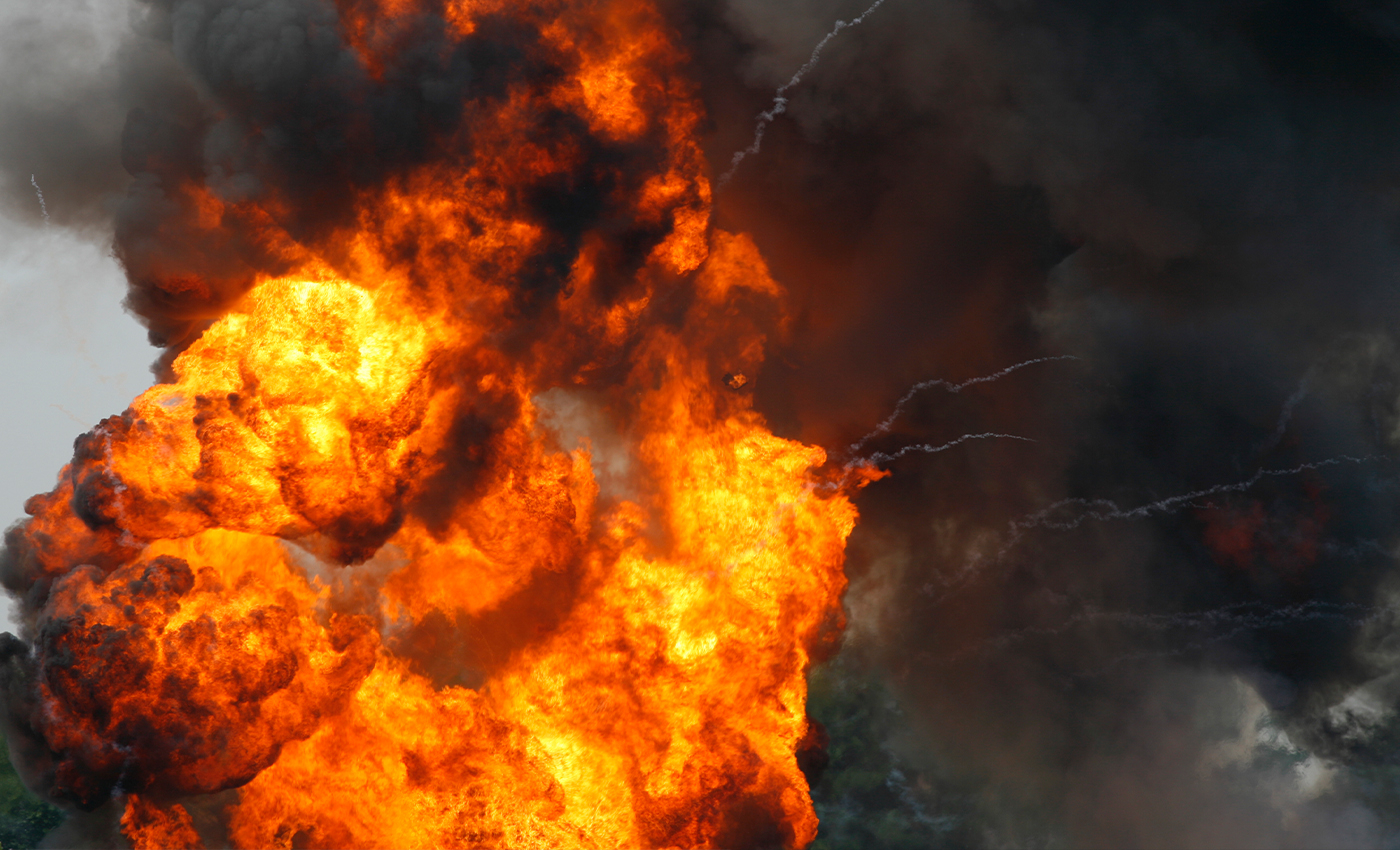 A 2020 video of a fire in Egypt has been falsely circulated as a recent explosion in Israel.

Amid escalating violence between Israel and Palestine, a video of a huge explosion with burning cars has surfaced on social media. Attached to the video is the claim that 500 Israelis died during a recent attack. However, we found that the claim is false.

By searching for relevant keywords, we found that multiple news agencies had published the video of the explosion, which shows a fire outbreak in the suburb of Cairo, Egypt. Around 17 people were killed due to leakage of an oil pipeline igniting from a spark from a passing vehicle. The disaster took place in 2020 and has nothing to do with Israel.

There are no reports of mass explosions in Israel. As of May 21, over the past 10 days, twelve Israelis have been killed during rocket attacks and civil unrest. Israeli airstrikes have killed at least 212 people in the Gaza strip, while 20 people died during security clashes at the West Bank, according to data from the New York Times.

UNICEF has stepped in to help feed school children in the UK.