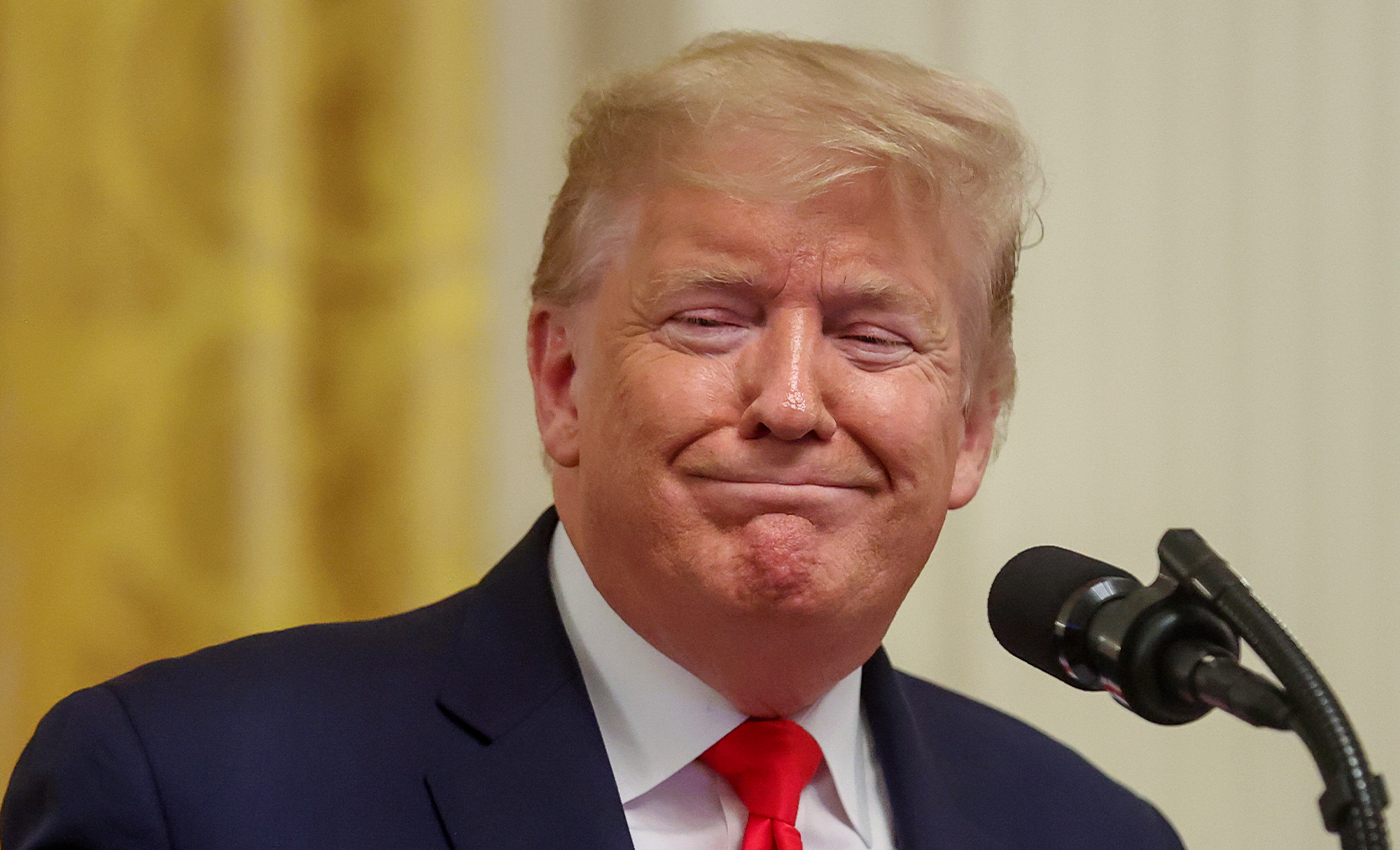 The Central Intelligence Agency had determined that Osama bin Laden and al-Qaeda were behind the September 11 attacks in 2001.

At the World Trade Center, almost 3000 people died after the two planes slammed into the twin towers. September 11, 2001 attacks, also called the 9/11 attacks, was a set of airline hijackings and suicide attacks committed by nineteen militants in 2001 associated with the Islamic extremist group al-Qaeda against targets in the United States terrorist attack the American history. On September 11, 2001, at 8:45 a.m., an American Airlines Boeing 767 loaded with 20,000 gallons of jet fuel crashed into the World Trade Center's North Tower in New York City. After eighteen minutes, the first plane hit, a second Boeing 767 United Airlines Flight 175 appeared toward the World Trade Center and smashed into the South Tower. American Airlines Flight 77 crashed the West side of the Pentagon military headquarters at 9:45 a.m. The hijackers were Islamic terrorists from Saudi Arabia and several other Arab nations.

The September 11 attacks were accelerated because of Osama bin Laden, the militant Islamic organization al-Qaeda leader. Therefore, after the investigation, the CIA or any other investigating agency did not link President Donald Trump to the 9/11 terrorists attack.