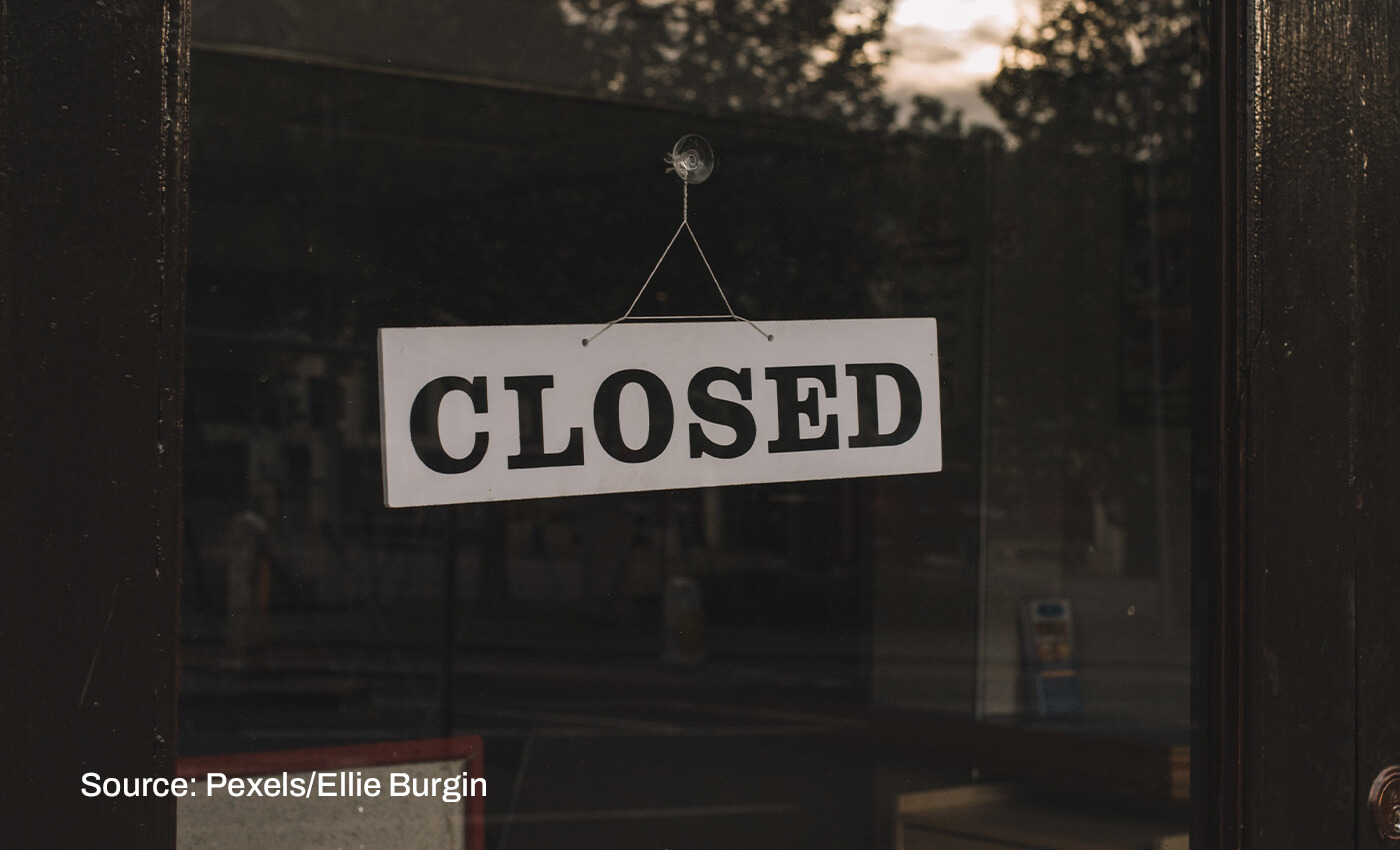 Due to the increase in global gas prices, energy bills have increased, and businesses have closed. Net Zero Policy has had no effect.

A tweet from Net Zero Watch claims that British pubs and shops could close for good due to the cost of a Net Zero energy policy meant to reduce carbon emissions. The tweet states that "Net Zero won't just rob you of your money, it'll rob you of where to spend it too." Net Zero Watch implies through this remark that Net Zero policies are responsible for the closure of British businesses through the energy crisis.

The remark in the tweet does not come in isolation however, and links to a Daily Mail Online article about firms across Britain closing due to the cost of living crisis. The tweet's wording is based on the article, claiming: "From pubs and shops to swimming pools, British firms across the country could have to close for good due to the soaring cost of energy and food bills. Net Zero won’t just rob you of your money, it'll rob you of where to spend it too. #CostOfNetZero."

The cost of living crisis in the U.K. has had a major impact on the livelihoods of many, including independent businesses. The rising costs of energy and food has caused numerous shops and businesses to close their doors because they cannot afford these basic necessities. The Daily Mail Online article cited by Net Zero Watch focuses on individuals' stories and accounts of how their businesses have been impacted, fears of closure, and local businesses shutting down. However, the Daily Mail article makes no claims or reference to the effect of Net Zero policy on pubs and shops closing.

Instead, Net Zero Watch adds the claim itself, rather than directly including content from the article. This can be misleading as anyone reading the tweet could believe that the linked article supports this claim, or provides direct evidence on Net Zero policy.

Furthermore, the claim that Net Zero policy is responsible for the increase in energy prices has been refuted by the BBC in a breakdown of energy bills. According to the BBC article, Climate change: Can the U.K. afford its net zero policies?, the cost of "green" policy in someone's bill has remained stable and makes up a smaller fraction of the bill than the costs of wholesale energy. The increase in energy cost is reported to be the result of a massive increase in global gas prices, not Net Zero policy, and this is what has caused businesses to close.

Residents in a Toronto suburb are trying to protect a parking lot that’s due to be turned into housing for the homeless.