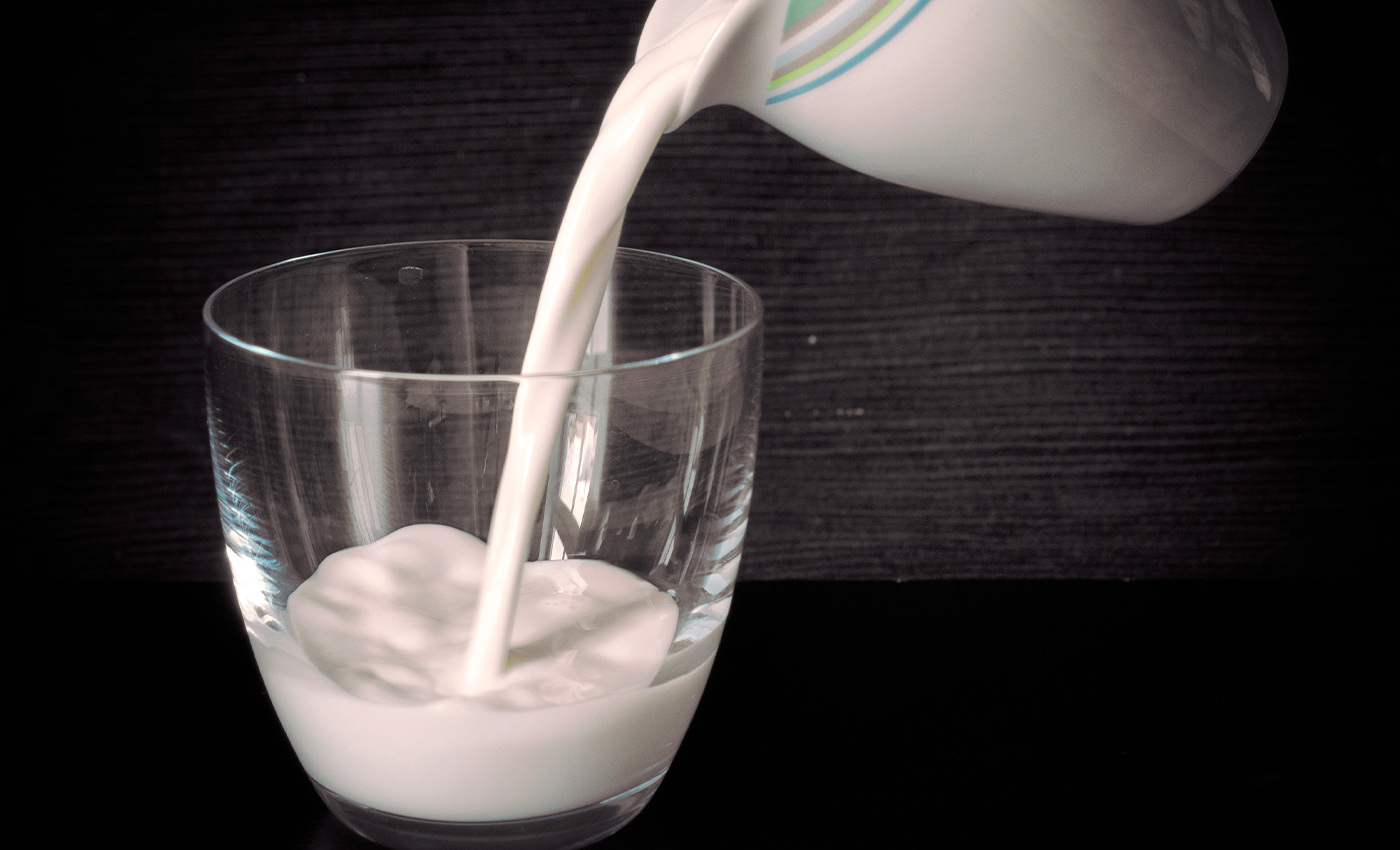 There are no studies to evaluate the presence of gold in cow milk and the yellow color of the milk is due to a pigment called beta-carotene.

In November 2019, the Bharatiya Janata Party’s chief in West Bengal, Dilip Ghosh, had claimed that the hump of the Indian cows has a blood vessel in it that can produce gold as sunlight touches the hump. He had further added that the milk's yellow-ish color was due to the presence of gold traces.

However, research shows that the cow milk fat contains a coloring pigment called beta-carotene and factors like breed, stage of lactation, parity, milking-time, udder health status, pasture grazing, and seasonal calving can affect the color of the milk. There are no studies that say that cow milk can contain minerals like gold.