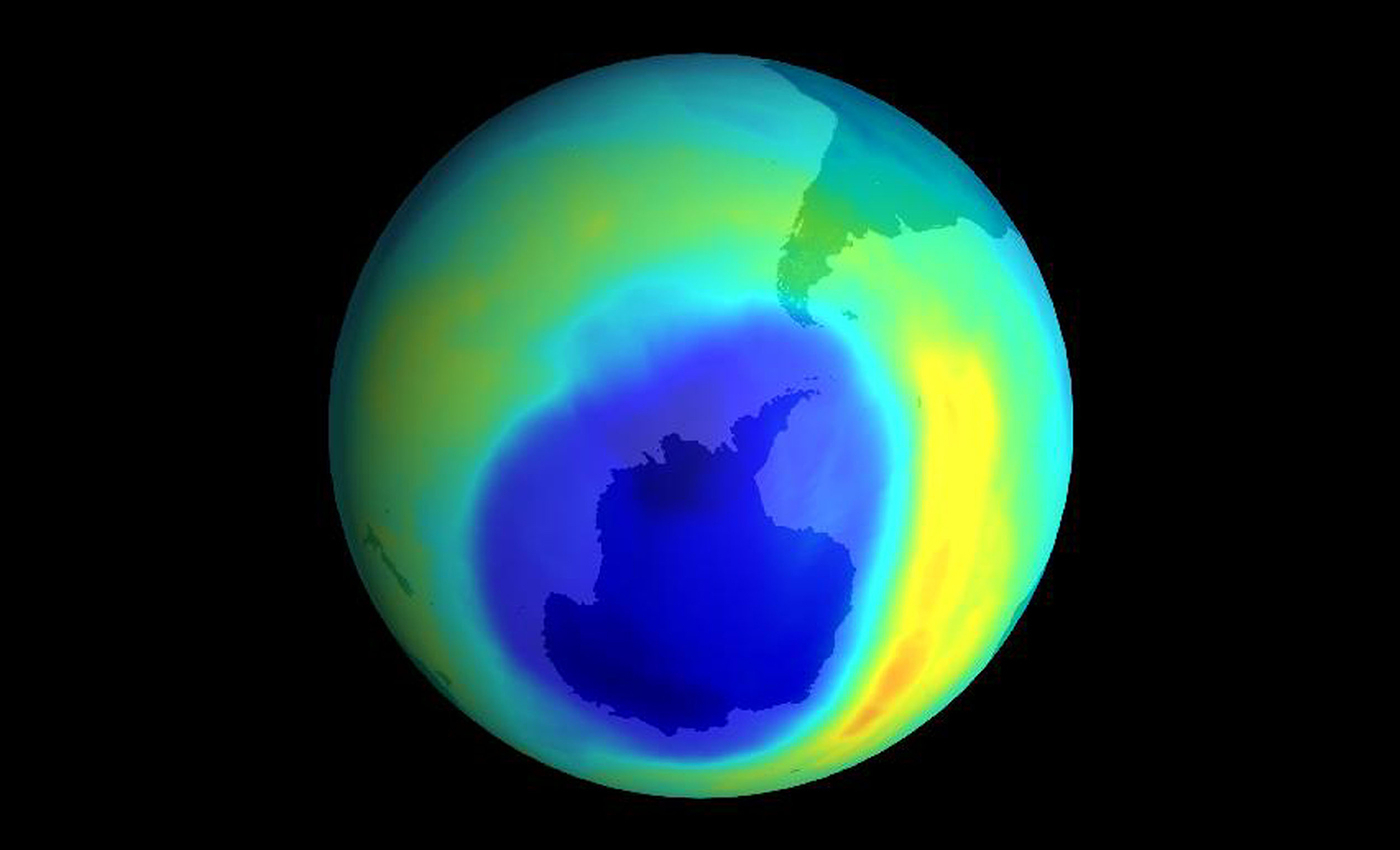 The paper reporting on the 'new' ozone hole has been disputed, alongside multiple reasons as to why the LHR could not possibly be responsible.

This claim is false. The paper that reports the existence of the 'new’ hole in the ozone layer has been disputed by experts within the broader scientific community. The controversial paper was written by Qing-Bin Lu, a professor in the Department of Physics and Astronomy at the University of Waterloo in Ontario, Canada, and titled 'Observation of large and all-season ozone losses over the tropics' was published on July 5 in the American Institute of Physics' journal 'AIP advances.'

Initial reactions to the paper's findings from other scientists have been critical. Speaking to the Science Media Centre, Dr. Marta Abalos Alvarez of the Department of Physics of the Earth and Astrophysics at the Complutense University of Madrid (UCM) stated her opinion that "[...] the article lacks the scientific rigor necessary to be a reliable contribution. It contains a lot of reasoning with serious errors and unsubstantiated assertions, contradicting previous results that are substantiated."

The ozone layer is a layer of trioxygen molecules in the upper layer of the earth's atmosphere, shielding the Earth from most of the harmful ultraviolet (UV) rays emitted by the sun. Without this layer, life on earth would not be possible, as the intensity of the sun's radiation would have disastrous effects on organic life.

As such, holes in the ozone layer have been a subject of concern for climate scientists since they were first detected. In 1974, a group of scientists published research that showed that certain man-made chemicals named chlorofluorocarbons (CFCs) –– which at the time were used in everyday consumer products such as aerosol cans, refrigerators, and packaging materials –– were harmful to human health, and in 1985 further research was published that showed that these same chemicals were responsible for a hole that had appeared in the ozone layer above the Antarctic. The international alarm at this discovery led to the eventual banning of CFCs in 197 countries worldwide, and today, the ozone layer appears to be repairing itself.

An additional, decisive reason why the LHR could not be even remotely responsible for the reported hole in the ozone layer is that the paper claims that the 'new' ozone hole has existed since the 1980s. Construction of the Large Hadron Collider began in 1998 and did not finish construction until 2008.

The paper which claims the existence of the ‘new’ hole in the Ozone layer has only recently been published and has been criticized by several experts within the field. The claim that the reactivation of the Large Hadron Collider is responsible for the purported ozone hole is an offshoot of a wider complex of conspiracy theory narratives concerning the LHR, and there is overwhelming evidence that this claim is not true. We have therefore marked the claim as false.