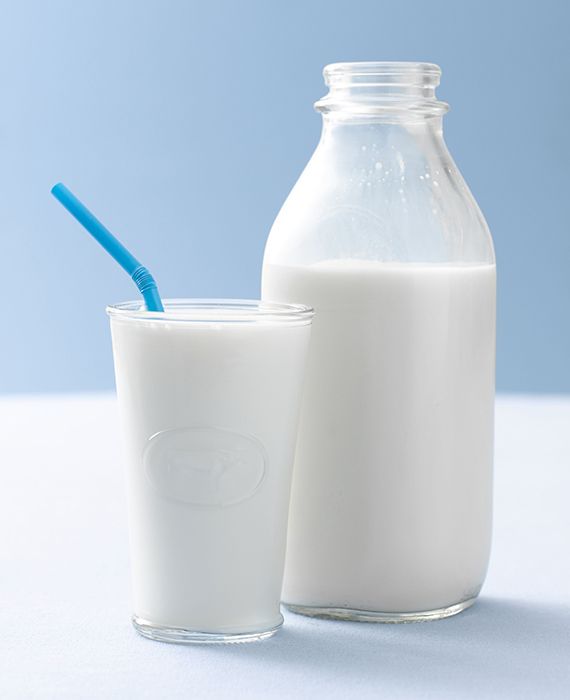 The Department of Animal Husbandry and Dairying states that India ranks first and not second among the world’s milk-producing nations since 1998.

From producing 17 million tonnes of milk in 1950, India produced 176.4 million tonnes in 2018, significantly increasing its output. India also has the largest bovine population in the world.

According to the Food and Agriculture Organization of the United Nations, India is the world’s largest milk producer with 21 per cent of global production, followed by the United States of America, China, Pakistan and Brazil.

Department of Animal Husbandry and Dairying

Food and Agriculture Organization of the United Nations