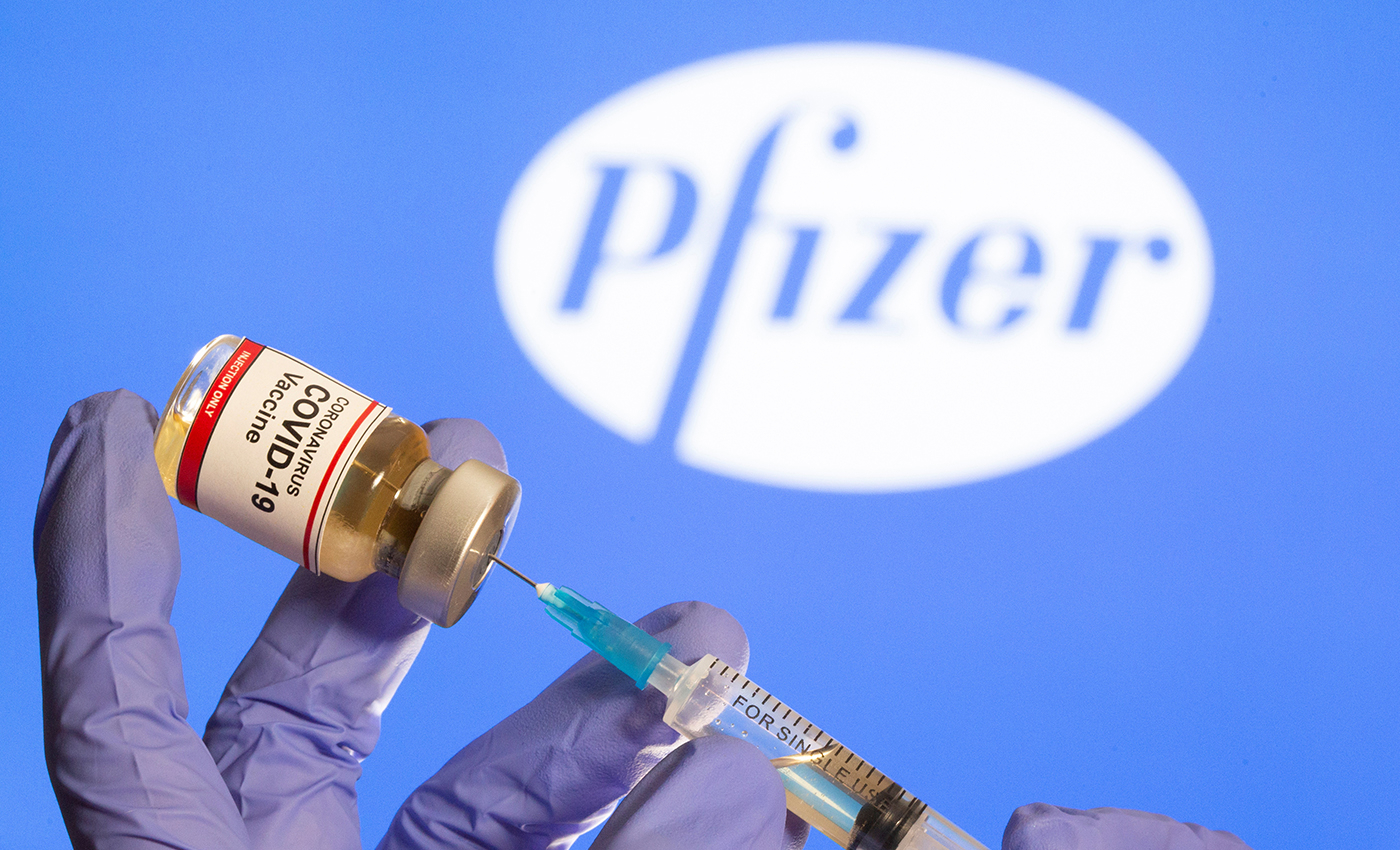 Out of six people who died during the Pfizer-BioNTech vaccine trials, only two were given the vaccine, & none of the deaths were linked to the trial.

Out of six people who died during the Pfizer-BioNTech vaccine trials, only two were given the vaccine, & none of the deaths were linked to the trial.Several media outlets have recently reported that six candidates in Pfizer-BioNTech COVID-19 vaccine trials died in the last stage. Some social media posts made several claims of severe adverse health effects from the vaccine. As many as 44,000 people had participated in the trial.

On Dec. 10, 2020, the U.S. Food and Drug Administration released a briefing document clarifying the six participants' death. Two participants were included in the BNT162b2 group and four participants in the placebo group. It said that the participant's death cause was not related to the trials.

Further, Margaret Keenan, the first person to receive the COVID-19 vaccine, was well enough to be discharged from the hospital on Dec. 9, and she was far from being in a critical condition.

On Dec. 8, the U.K. began its vaccination program with priority recipients, including healthcare staff. Two NHS staff members who had the jab suffered allergic reactions. After which, Dr. June Raine, Chief Executive of the Medicines and Healthcare products Regulatory Agency (MHRA), on Dec. 9, issued updated guidelines to the COVID-19 vaccination centers about the vaccine's possible allergic reactions. The guidance suggested that people with a history of significant allergic reactions should not have the Pfizer/BioNTech COVID vaccine. While it's true that the participants in the vaccine trials died during the reporting period, but none of those deaths were beacause of the vaccination.