Medics and social media censorship is gaslighting patients who present with post-vaccination syndrome. 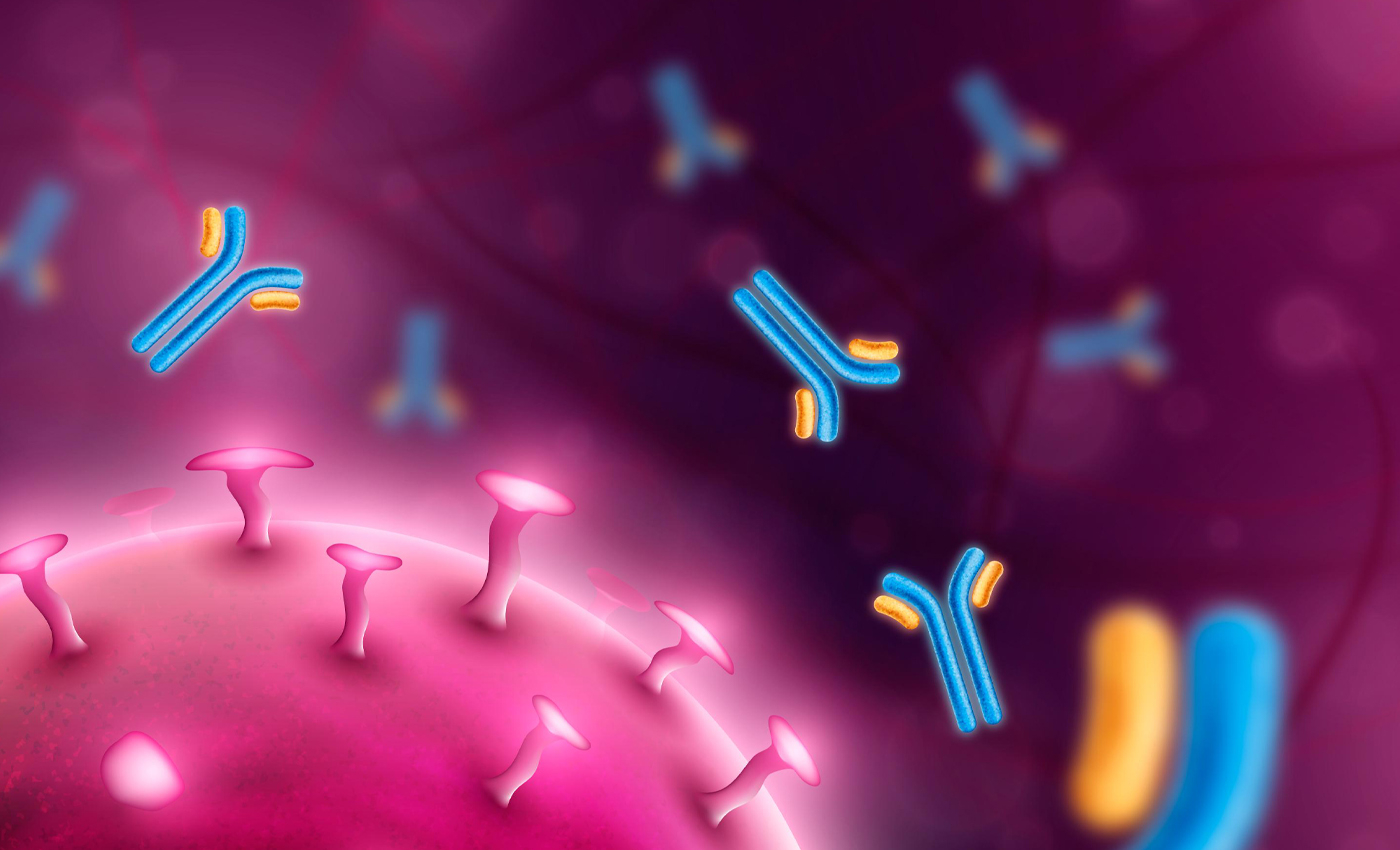 There is limited evidence that medics are intentionally gaslighting patients and posts are censored when a causal link has not been established.

Medical gaslighting is a term used to describe situations in which medical professionals undermine or dismiss a patient's symptoms.

Scientist Dr. Robert Malone claimed in an interview with The Epoch Times that several thousand people have been gaslit by the healthcare industry during the pandemic, because physicians were dismissing their concerns about theoretical post-vaccination symptoms, and that their posts discussing their symptoms were being removed from social media. He says that "these patients had symptoms. They’ve experienced something, and they’re not able to get any resolution. They’re told that it’s all in their head, that they’re crazy. That’s not right."

The COVID-19 pandemic saw the medical community achieve results and develop vaccines in a record time. COVID vaccines developed by Pfizer, Moderna, Oxford-AstraZeneca, and Johnson & Johnson were released to the market in record time to stop the spread of the virus. Other countries have developed their own vaccines, like China and Russia, which have also been administered to their population. Some of these vaccines use messenger RNA (mRNA), a similar molecule to DNA that living cells use to make proteins. Although relatively new, mRNA biotechnology has been around for decades, and the medical community found these mRNA vaccines to be safe after they underwent clinical trials. The World Health Organization (WHO) and the Centers for Disease Control and Prevention (CDC) have listed the side effects that each of these vaccines can cause; however, new information and side effects emerge once in a while that were not known previously. Individuals can self-report symptoms on the Vaccine Adverse Event Reporting System (VAERS) in the US, or the “Yellow Card” website in the UK. While these reporting systems can help medical regulators detect patterns, the reports themselves are unverified and uninvestigated.

Malone's claim that medics are gaslighting patients who present with post-vaccination syndromes is misleading. Correlation does not mean causation. If a causality between the vaccine and a side effect has not been established, it is okay for a physician to be skeptical whether the vaccination caused the side effect or not.

While there is limited evidence that medics are intentionally gaslighting patients with regards to their post-COVID vaccination syndrome, some Long COVID patients have struggled to get doctors to believe their symptoms are real, according to an article from Insider. The article says that such instances are prevalent among poorly understood and under-researched syndromes, like COVID-19. Rachel M. Robles, a long COVID patient who works with the patient group Body Politik, told Insider that "in the face of mystery illnesses, medical professionals often react one of two ways. In the best-case scenario, doctors become "curious and helpful, they try experimental treatments or refer the patient to a specialist. Others become skeptical and do not want to give out any resources to someone who, in their mind, is a hypochondriac." Several news organizations have reported cases where medical professionals have dismissed people's symptoms simply because they do not understand them. This has also made people skeptical of seeking medical care. However, Malone is not talking about long COVID and has made misleading claims about gaslighting victims regarding post-vaccination side effects.

Malone also says that posts are being removed from social media platforms where people have discussed their post-vaccination side effects, and their voices are being censored. This is misleading. In February this year, Facebook took its strictest stance yet against vaccine misinformation by banning it entirely. In a blog post, Facebook explained that these changes are part of what it’s calling the “largest worldwide campaign” to promote authoritative information about COVID-19 vaccinations. Facebook, Twitter, and Google have been making active efforts to fight vaccine misinformation. The three social media giants have recognized a dozen people who it is claimed are spreading the vast majority of disinformation about COVID vaccinations. These platforms are also flagging posts when people claim, without evidence, that vaccines cause dangerous side effects or death. These posts are removed because they promote vaccine hesitancy.

A video of China disinfecting streets for coronavirus and causing a rainbow is circulated on social media.