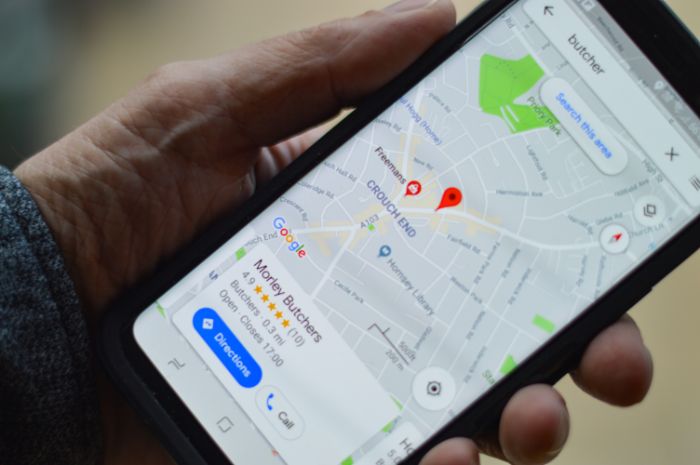 While social media users claimed that Google and Apple deleted Palestine from the maps, the fact is it never existed on their maps in the first place.

Many social media users took to Twitter and claimed that Apple and Google maps deleted Palestine from their maps. One search for Palestine on Apple Maps and Google Maps shows an outline for the Gaza Strip and West Bank territories, but no labels for Palestine.

However, this is not the first time Google or Apple have been accused of deleting Palestine from their map services. Google had been accused of it in 2016. The Guardian published an article then where it stated that while Google has been accused of deleting Palestine from Google Maps, it was never labeled by Google in the first place. Another article from 2016, published by The Washington Post, states that Apple Maps neither marks Palestinian territory nor differentiates it from Israel.

Therefore, the claim that Palestine was recently removed from the map services of Google and Apple is false. The tech giants never marked the region on their maps.