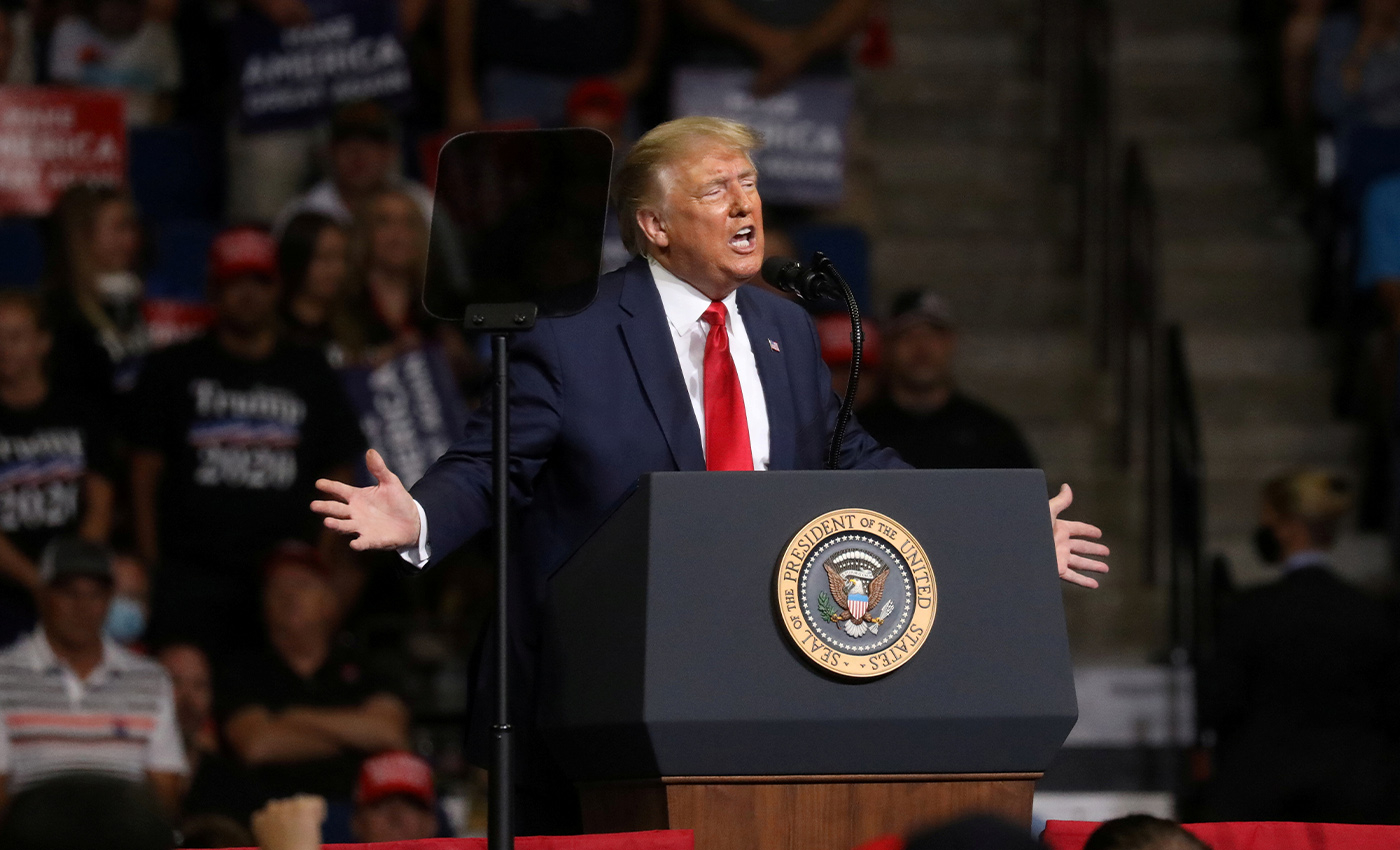 Even though Donald Trump had banned travel from China, there is no evidence that it helped save many lives in America.

On January 31, 2020, U.S. President denied entry of foreign nationals who had been to China from February 2, 2020. Trump tweeted that his decision to ban the access of individuals from China had saved many lives. Some research has shown that international travel restriction has slowed the rate of progression from mainland China to other countries but has not stopped it entirely from the global spread. A study indicates that despite the limits on travel to and from mainland China, many individuals exposed to COVID-19 traveled internationally without being detected.

Experts said that Trump's decision to restrict all foreign travelers from China, and to quarantine Americans returning from China for two weeks, had a short-lived impact at best. Jeffrey Levi, a public health expert at George Washington University, said that when Trump had banned the travel, the virus had already spread to other countries. Chris Beyrer, a professor of epidemiology and international health at Johns Hopkins University, said that the President's order was too late because the virus had already been reported in San Francisco, Los Angeles, Chicago, New York, and Toronto as well as 26 other countries.