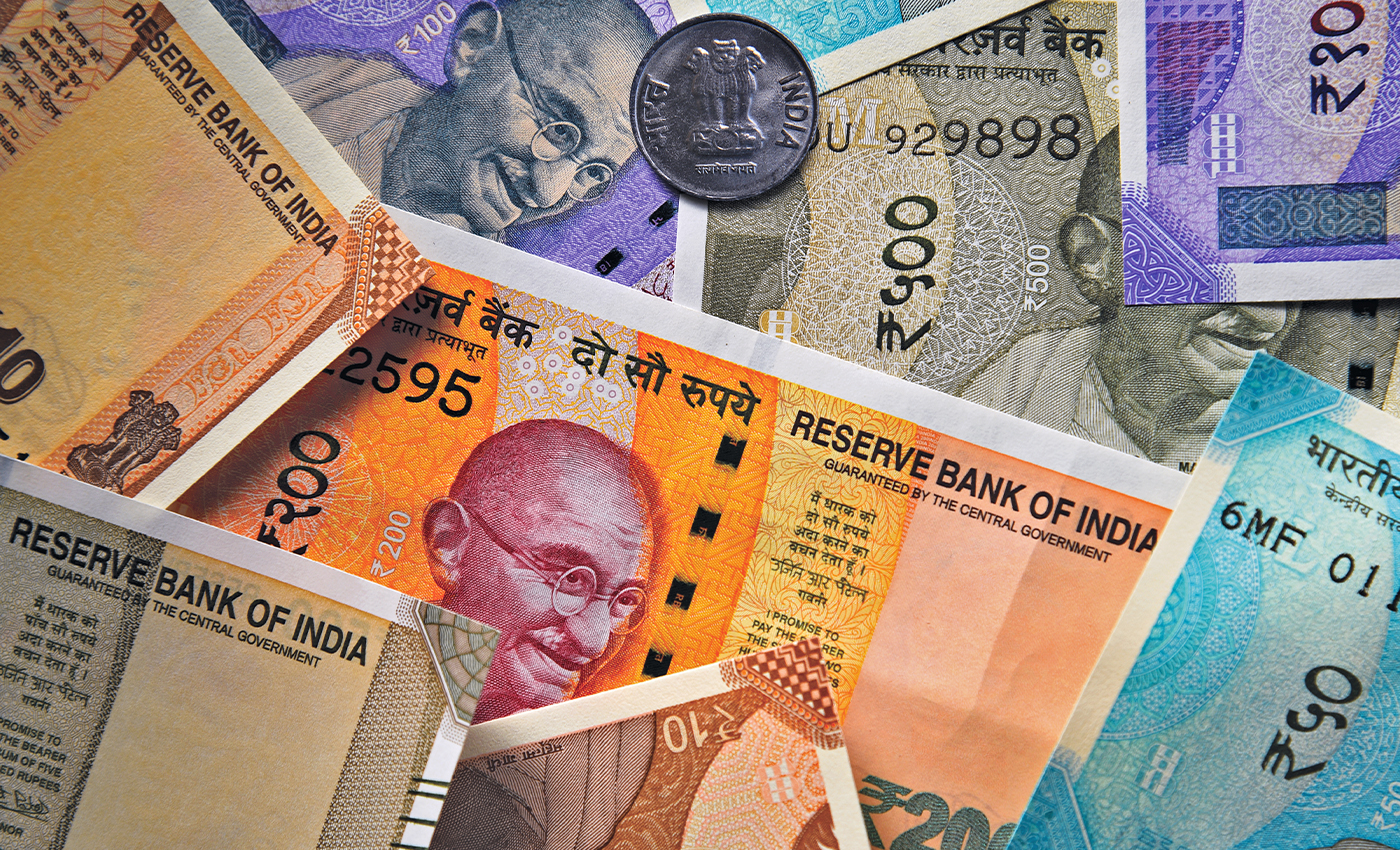 The Reserve Bank of India (RBI) has refuted the rumors about changes to its existing currency notes.

Some social media posts are claiming the Reserve Bank of India (RBI) is considering using the images of Rabindranath Tagore and APJ Abdul Kalam instead of the image of Mahatma Gandhi on the Indian currency notes.

This is false. The RBI has clarified that it has no such plans.

In an official press release on June 6, 2022, the RBI said, "There are reports in certain sections of the media that the Reserve Bank of India is considering changes to the existing currency and banknotes by replacing the face of Mahatma Gandhi with that of others. It may be noted that there is no such proposal in the Reserve Bank."

According to India Today, the RBI also clarified through a tweet on June 6 that no changes would be made to the existing currency and banknotes.

The RBI has confirmed no plan to introduce any changes to the existing currency. Hence, we mark this claim as false.