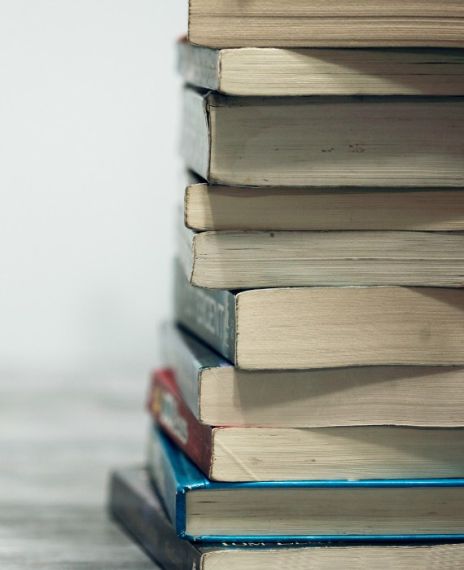 There is insufficient publicly available evidence at the current time to accurately verify this claim.

The judgement passed by the Supreme Court of India on 2 May 2016 states that commercialization and exploitation are not permissible in the education sector and institutions must run on 'no profit no loss' basis.

The 2019 National Education Policy draft released by the Ministry of Human Resource and Development states that the current regulatory regime has not been able to control the excessive commercialisation for-profit making by private schools in India (Refer Page No.170).

Section 8 of the Companies Act, 2013 says that an association of persons proposed to be registered under this act as a limited company has in its objects the promotion of commerce, art, science, sports, education, research, social welfare, religion, charity, protection of the environment, and intend to apply its profits or other income to promote those objects.

However, the government has not exclusively stated that making a profit from education businesses is a punishable offence in the country.