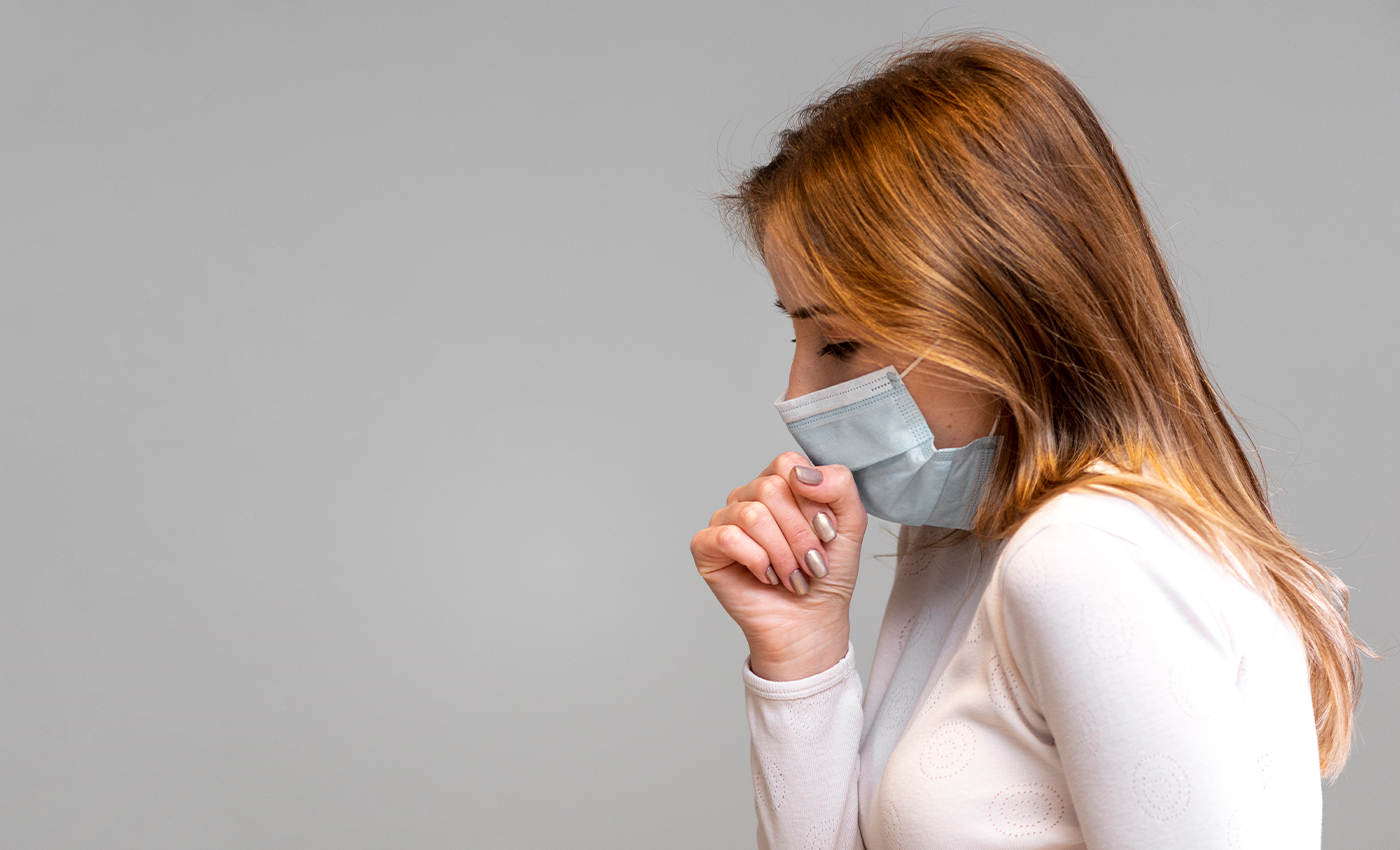 The common cold is caused by a virus spread through aerosol droplets or physical contact. It is not a way for the human body to detox itself.

A recent Facebook post claimed that the common cold doesn't have a cure yet, because it's a way for the body to cure and detox itself from plastics and chemicals. Part of the text in the image included in the post reads, "The common cold isn't a cold at all. It is your body's way of naturally detoxing all the debris, toxins, plastics & chemicals etc that need to be cleared from your system." The post implies that taking medication for a cold is only funding "big pharma" companies as people keep dying.

A cold is caused by a virus that causes inflammation of the nose and throat membranes. Many viruses can cause a cold; rhinovirus is the most common. A cold is spread through airborne droplets that the sick person coughs or sneezes into the air. It can also spread through physical contact or sharing contaminated objects with sick people. The Mayo Clinic has listed the main symptoms as a sore throat, cough, congestion, sneezing, and body aches.

The NHS recommends that a sick person rests, sleeps, drinks plenty of fluids, and gargles salt water to soothe their throat. Most reputed medical organizations advise a person to rest rather than take medication for a cold.

Doctors and researchers have examined why there is no cure for the common cold. Dr. Ellen Foxman, a Yale Medicine medical researcher, said, "Rhinovirus mutates very quickly and comes in many varieties, and for this reason, doctors are unable to make a vaccine to fight off colds as we can for the flu." According to Foxman, antibiotics do not work against colds because they fight bacteria, not viruses. This is important to note, as taking unnecessary antibiotics can harm a person's health and create resistance to medication.

Medication is usually not recommended to help cure a cold; doctors suggest treating the symptoms instead. The cold is not a way for the body to flush out toxins; this assertion is based on a well-known conspiracy theory, "big pharma," which spreads the narrative that pharmaceutical and medical companies push products to consumers for profit. These assertions gained more prominence during the height of the COVID-19 pandemic. Many organizations, including Logically, have debunked this narrative.

There is no cure for the common cold. It is not a way for the body to detox or clean itself from chemicals, and this assertion stems from a "big pharma" narrative, a conspiracy theory that has been debunked several times. Doctors and medical organizations recommend resting, among other treatments, rather than taking medication.

Viruses do not exist, and diseases are just the body's response to toxins in the environment.