EVMs and VVPAT machines are being tampered with days before election results. 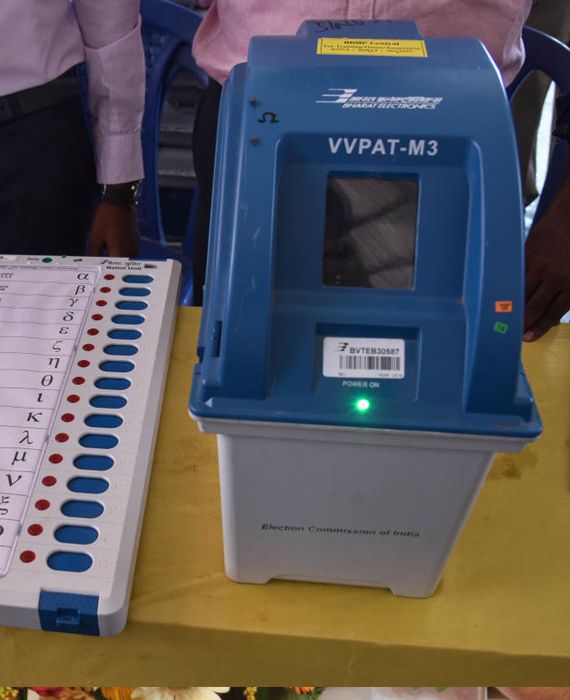 An official press release by the Election Commission of India (ECI) is inconsistent with the statement.Multiple videos have surfaced online which allegedly shows EVMs being stored and moved from one unauthorised storage house to another. Aam Aadmi Party also shared a video on Twitter claiming that the video was shot in Punjab and two EVMs and a VVPAT machine were found lying in a car. However, the Election Commission of Indian released a statement which said that the videos circulating on social media are not of the Electronic Voting Machines (EVM) used in the polling, but rather of the reserve machines that were unused. The Commission also assured strict adherence to protocols for handling the EVMs.

Pele has the highest number of goals in the world in International matches.

Amit Shah's portfolio is comprised of 193 stocks, with most of them large-cap and mid-caps.