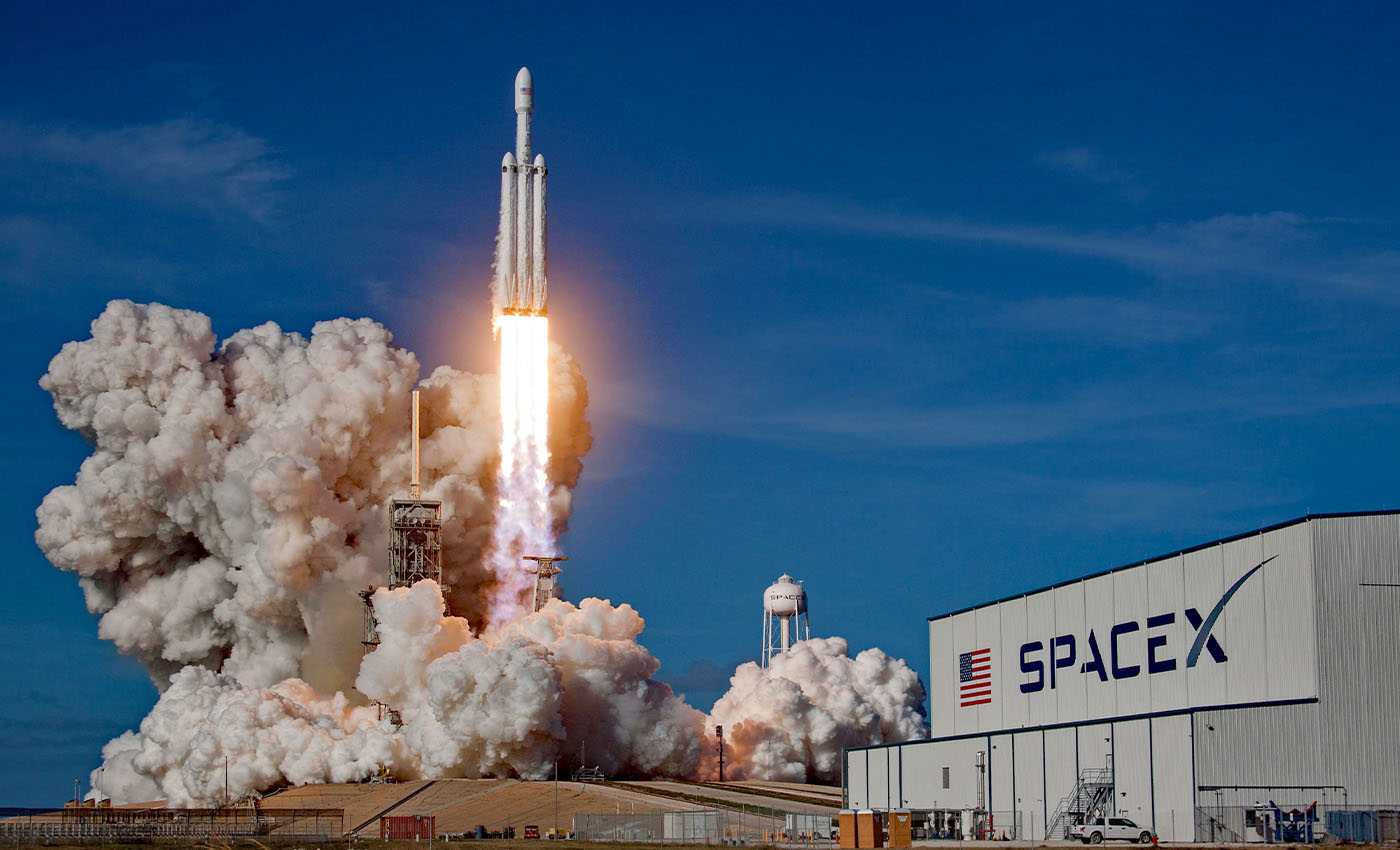 The SpaceX Falcon 9 rocket weighed roughly around 3 million pounds and after its launch, it traveled around 248 miles into space.

In May 2020, the United States launched the SpaceX rocket with two NASA astronauts, marking the first time humans traveling into Earth's orbit from US soil in nearly a decade since the space shuttle fleet was retired in 2011. The launch also marked the first time in history that a commercial aerospace company, Space X, owned by Elon Musk, carried humans into Earth's orbit. The astronauts spent roughly 19 hours aboard SpaceX's Crew Dragon capsule, which slowly made its way toward the International Space Station.

During the Republican National Convention, Trump claimed that under his administration, a six-million-pound rocket was built and was launched into space traveling a thousand miles. However, the details of his claim are inaccurate making this claim misleading. The rocket Trump is referring to is the Space X's Falcon Heavy Launch vehicle. The 229.6-foot-tall rocket weighs around 3 million pounds and not 6 million pounds. Furthermore, after the launch, the rocket did not travel thousands of miles into space. The rocket traveled until the International Space Station, located at an average altitude of 248 miles or 400 kilometers above Earth.

The New York Times also noted that it was President George W. Bush who ordered the space shuttles to be phased out and initiated a commercial cargo program, paying SpaceX and other companies to develop cheaper capsules to send materials to the space station. Subsequently, Obama decided to send crews via commercial spacecraft in 2011, an initiative that encountered fierce opposition from Congress, which at first did not provide as much money as NASA sought. But Obama's NASA administrator, Charles F. Bolden Jr., did not give up and stuck with the program, steadily advancing it, which culminated in the launch of the rocket in 2020.