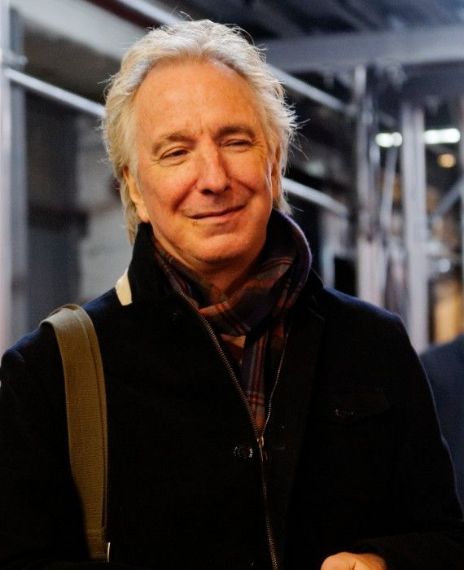 Rickman did the stunt himself, and his expression during the fall from 40 feet at the end of the movie was real, as the stunt coordinator tricked him.

During the stunt in Die Hard(1988), Alan Rickman had been secured with a rope by a team to maintain the actor's safety. He had to be released on the count of three to shoot a fall from 40 feet onto a crash pad. The film's stunt coordinator Charlie Picerni on 'The Movies That Made Us,' a Netflix documentary series, said that Alan had been tricked and was dropped on the count of one, and not three, and the expression on the actor's face was real. In another interview, Rickman said he couldn't recall the countdown, but remembered his reaction for that stunt.