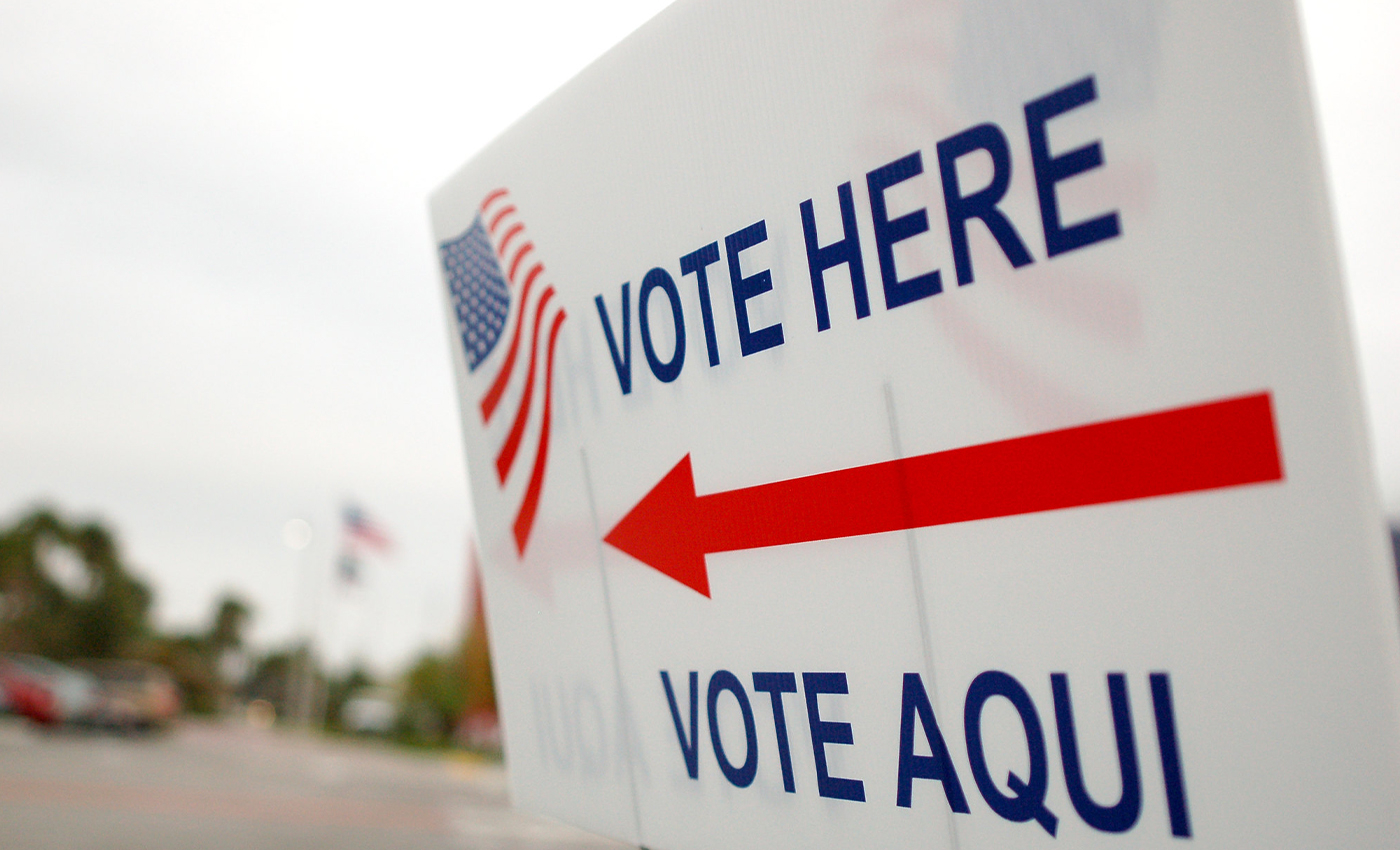 Scytl did not change the election result, and their servers were not seized.

A video from a far-right cable channel called One America News Network (OAN) has been circulating on social media. The video claims that the electronic voting company Scytl recorded that Trump secured 410 electoral votes and Joe Biden secured only 128 votes. However, Scytl servers were then seized and the election results changed in Biden's favor. The video also says that the initial result was seen by people in Germany.

None of this happened. Scytl has denied the reports of publishing false information and server seizing. The company has gone on to clarify that the U.S. military has not seized anything related to them in either Frankfurt, Barcelona, or anywhere else—claims that also appeared in the video.