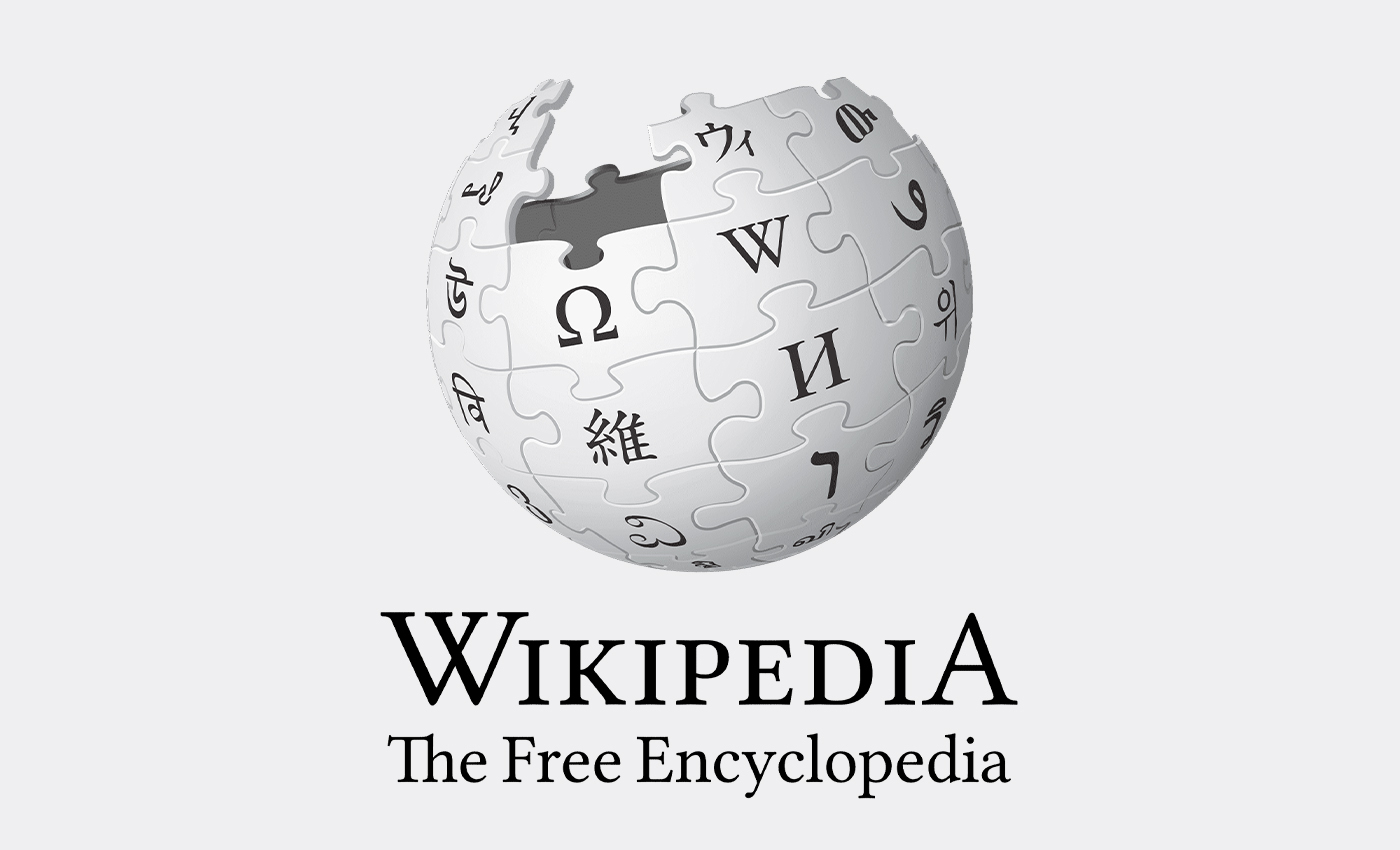 Wikipedia temporarily semi-protected its page on recession to stop an editing war, not to favor President Biden's administration.

In the last week of July 2022, some social media posts claimed that Wikipedia changed the definition of "recession" to favor U.S. President Joe Biden after his administration reiterated that the country's economy had not taken a downturn. Facebook users posted a screenshot of the Wikipedia page that defines a recession. The page shows a disclaimer, "This page is protected to prevent vandalism." Some of the captions of these posts read, "Wikipedia changed the definition of recession to favor the Biden regime, and then locked the page."

Wikipedia imposed temporary restrictions on the said page to curb an online editing war on the definition of recession. However, there is no evidence that the organization performed the act to favor President Biden's administration.

According to NPR News, sometime on July 25, an unknown edit was made to the Wikipedia page on recession. The change led to several revisions of the definition by volunteering editors on the open site. According to Wikipedia's edit warring page, "editors should reach a consensus or pursue dispute resolution rather than edit war." Instead of reaching a consensus, more edits were made, which led to the page being "semi-protected" till August 3, NPR reported. Pages on Wikipedia are semi-protected when "there is a significant amount of disruption or vandalism from new or unregistered users." The organization may also "prevent sockpuppets of blocked or banned users from editing, especially when it occurs on biographies of living persons who have had a recent high level of media interest."

Ryan McGrady, a longtime volunteer Wikipedia editor, told NPR, "Unregistered users repeatedly tried to elevate the visibility of the 'two consecutive quarters' definition in ways that weren't compatible with Wikipedia's policies." There is no proof that Wikipedia changed the definition of recession to favor Biden. While a universal consensus on the exact definition of a recession is yet to be reached, Forbes magazine defines a recession as, “ …a significant decline in economic activity that lasts for months or even years. Experts declare a recession when a nation’s economy experiences negative gross domestic product (GDP), rising levels of unemployment, falling retail sales, and contracting measures of income and manufacturing for an extended period of time.” A recession is considered an inevitable part of the business cycle.

Though the White House website mentioned that "two consecutive quarters of falling real GDP constitute a recession," it clarifies "that is neither the official definition nor the way economists evaluate the state of the business cycle." The White House cited the National Bureau of Economic Research to define a recession as "a significant decline in economic activity that is spread across the economy and that lasts more than a few months."

On July 24, Treasury Secretary Janet Yellen told NBC News in an interview that two consecutive quarters of negative growth are generally considered a recession; economic conditions are unique. "This is not an economy that's in a recession. A recession is a broad-based weakness in the economy. We're not seeing that now," Yellen had said.

Wikipedia imposed temporary restrictions on its page on recession; however, this was done to curb an online editing war about the definition. There is no evidence that Wikipedia has officially changed the definition of recession and restricted the editing option to favor President Biden.