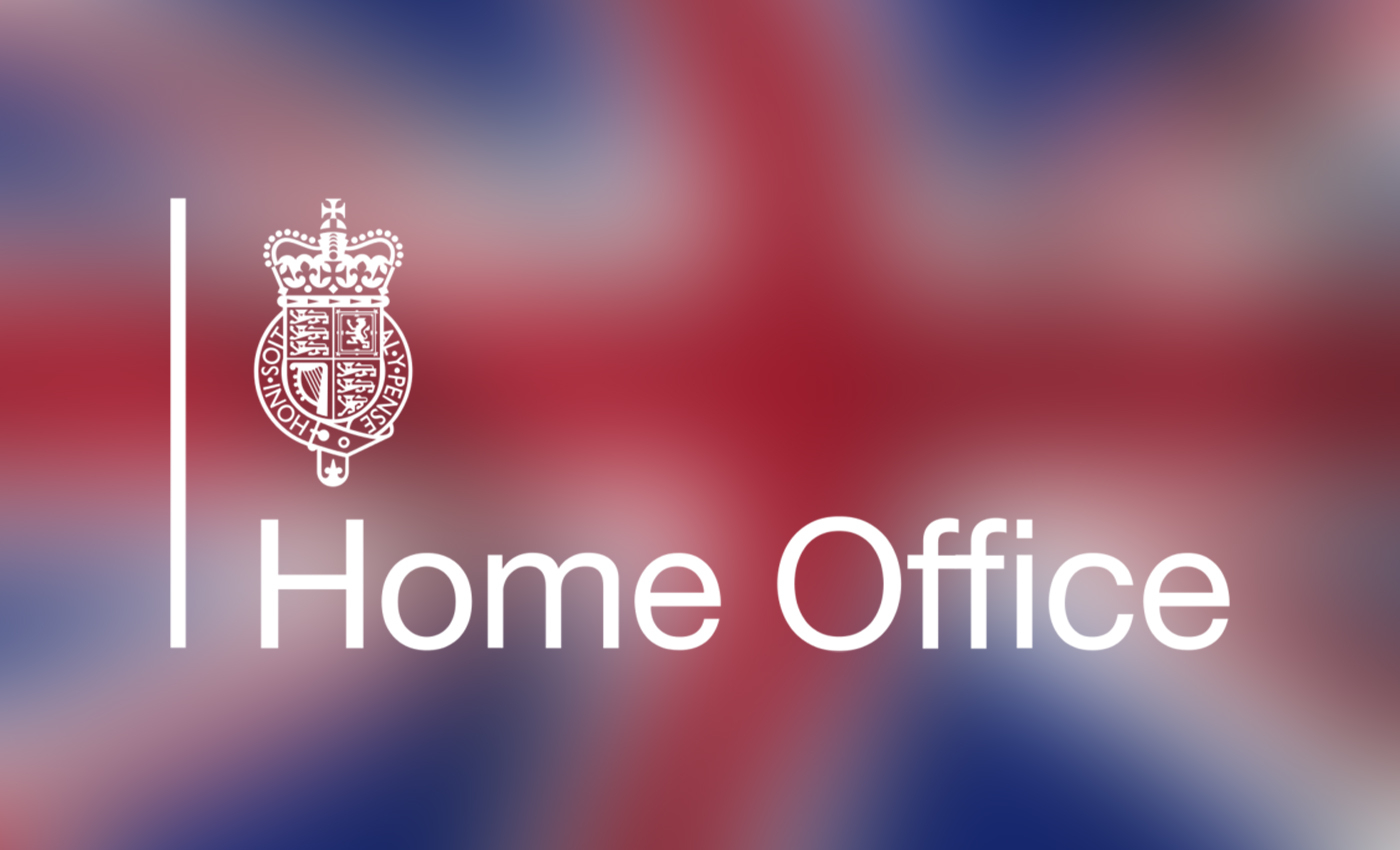 More than 2 million people from the European Union have been granted settled status under the UK government's settlement scheme.

The EU citizens have been granted rights to carry on for living and working in the UK permanently after freedom of movement ends in December. The figures revealed by The Home Office states that out of the 3.8 million applications received by the government’s EU Settlement Scheme up to 31 July, more than two million have been granted settled status. On top of this, almost 1.5 million were granted pre-settled status who have been in the UK for under five years. However, they will not be provided with physical proof of their rights. They will be eligible to work, study, and receive healthcare and benefits.

Philippines police will carry out house-to-house searches for covid-19 cases.