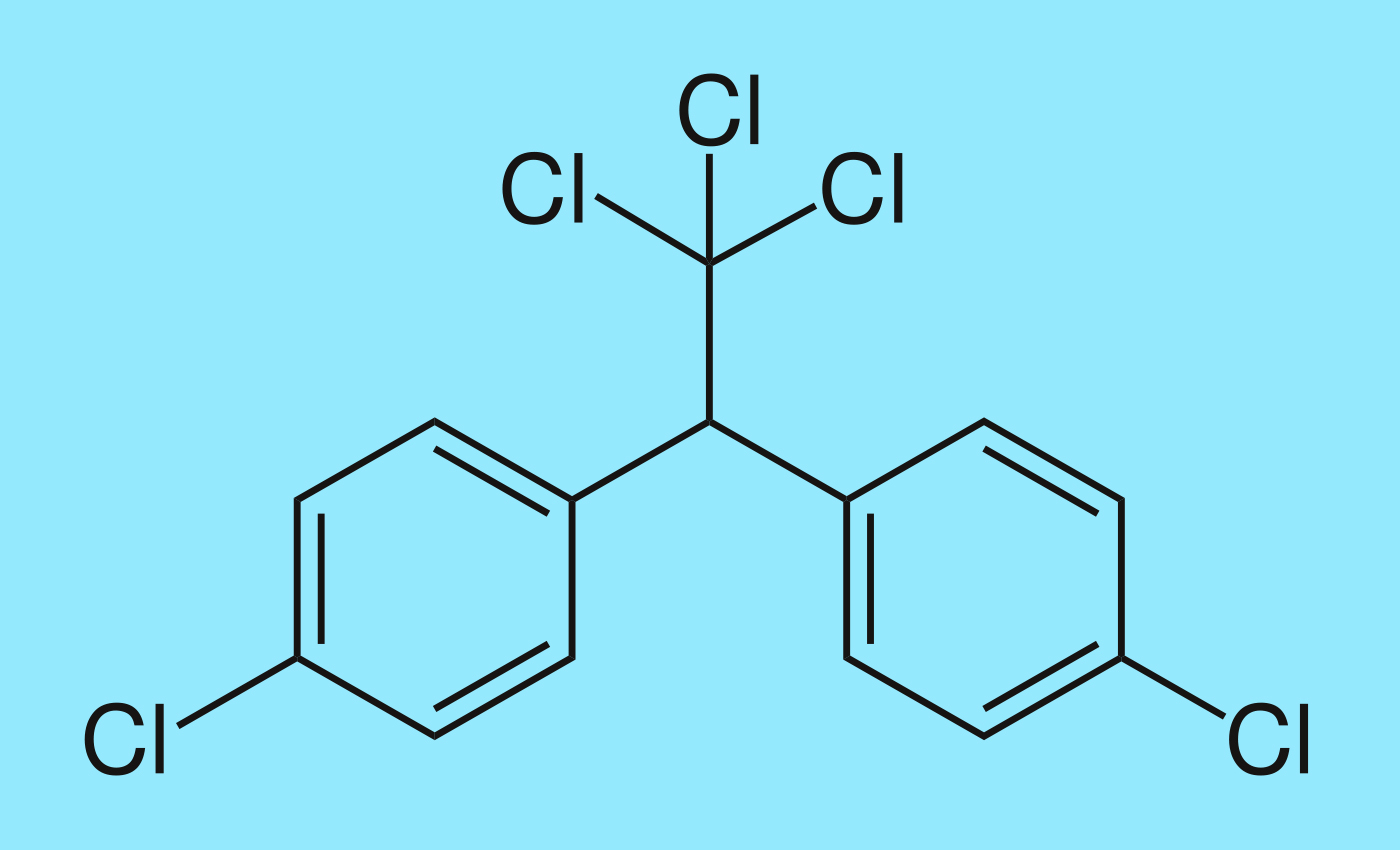 The polio virus was present before DDT was developed.

Recently scientists in the U.K detected poliovirus samples in sewage water in London for the first time in 40 years. A recent Facebook post has claimed that polio paralysis was caused by the widely banned insecticide dichlorodiphenyltrichloroethane (DDT). This claim is false.

Poliomyelitis, or polio, is a virus that has been in circulation since Ancient Egyptian times but reached epidemic levels during the early 20th century. It is a contagious virus known to spread through water and food contaminated with infected fecal matter. Person-to-person infection occurs through coughing and sneezing. Symptoms of polio include joint pain, fever, muscle weakness, and in extreme cases, paralysis and death. The first polio vaccine was developed in 1955 by Dr. Joans Salk, and the disease is now considered primarily eradicated. The global presence of the virus has decreased by 99 percent since 1988.

DDT is an insecticide developed in the U.S. during World War II. It was highly successful as a treatment for insect-borne diseases such as malaria and typhus. Widespread usage in America peaked around 1959, but by 1972, DDT was banned for reasons including insect resistance and threat to human and animal health. A worldwide ban on agricultural use was put in place in 2001 by the Stockholm Convention on Persistent Organic Pollutants. However, DDT is still used in some circumstances to control insect-related diseases. The Environmental Protection Agency states DDT's "potential human health risks" and notes that "a relationship between DDT exposure and reproductive effects in humans is suspected, based on studies in animals. In addition, some animals exposed to DDT in studies developed liver tumors. As a result, today, DDT is classified as a probable human carcinogen by U.S. and international authorities." An organophosphorus insecticide, DDT has been known to cause paralysis in some cases.

The recent detection of polio in London's sewage waters has seen the first outbreak of the virus in 40 years. The U.K. Health Security Agency states that the risk of a large outbreak is low due to high vaccine rates among the general public. However, parents with young unvaccinated children are encouraged to arrange vaccination. There have been no reported cases of polio paralysis in the U.K. at present.

Polio has been in circulation for thousands of years. Polio epidemics that saw those infected experience paralysis were common before the development and use of DDT. Though DDT is harmful to humans and can cause paralysis in some cases, it is currently banned in most countries. There is no evidence connecting DDT to polio paralysis, which is caused by the polio virus attacking the spinal cord and nervous system.