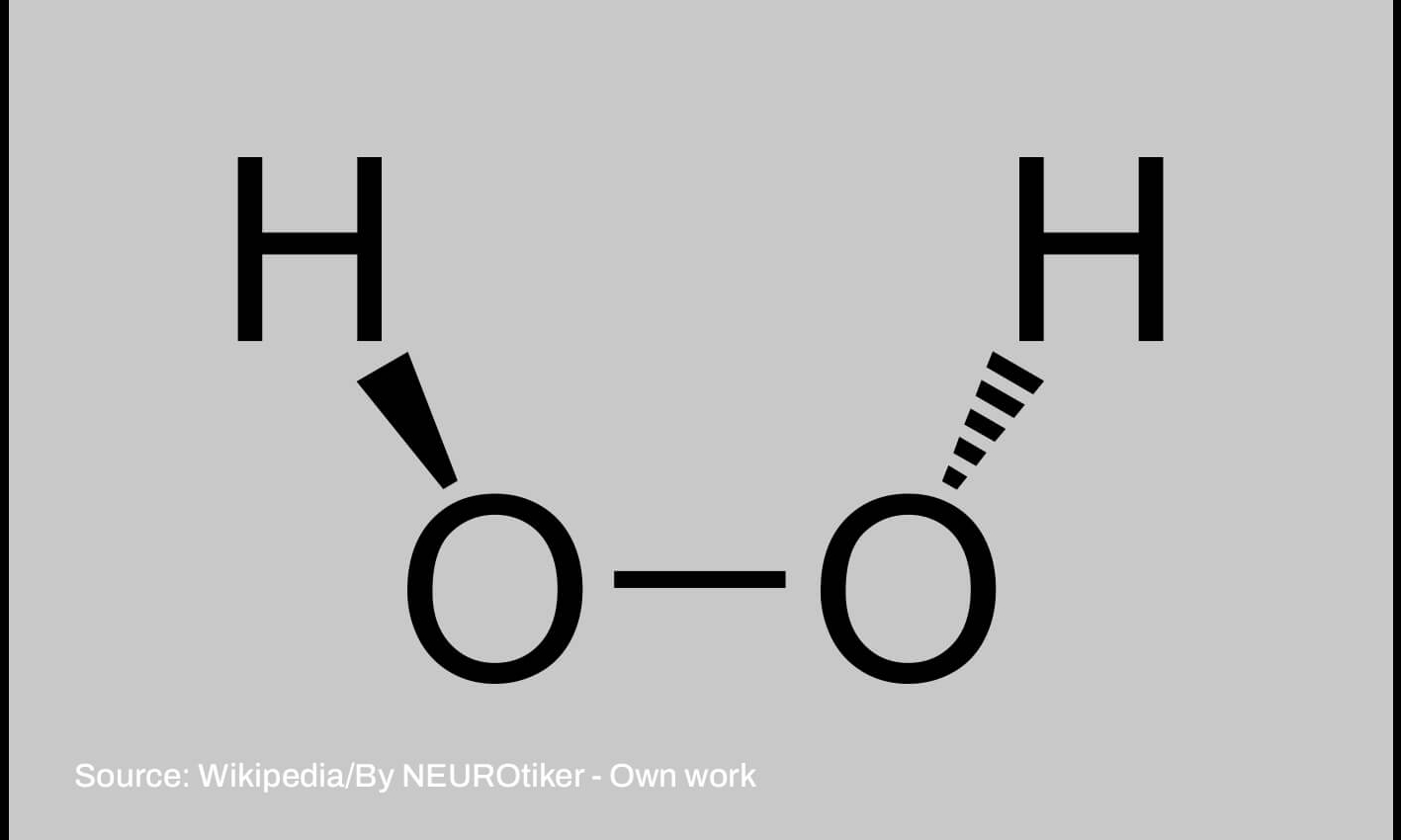 There is a lack of studies and scientific evidence to state that hydrogen peroxide and vitamin C effectively cure cancer.

Recent Facebook posts claim that hydrogen peroxide and vitamin C can cure cancer. One of the posts has a video from The Renegade Health Show, a podcast and YouTube program that discusses natural health and alternative medicines. The video features the show's host receiving hydrogen peroxide and vitamin C through an IV drip. The host can be seen talking to a doctor who says, "the IV has 3 percent hydrogen peroxide; the extra molecule of oxygen will saturate his tissues which will help functions in his brain. Infectious agents in his body will not like the extra oxygen as it has a killing effect and will work with his immune system." The doctor also explains that vitamin C will cause hydrogen peroxide to work in the tissues, claiming it will treat cancer.

A review by the American Cancer Society discussed questionable methods of cancer management. The study said "hyperoxygenation," administering higher than usual concentrations of oxygen levels, is not recommended as an alternative to standard cancer treatments. The review also noted no evidence that hydrogen peroxide can help cure cancer.

Tyler Johnson, a clinical assistant professor of oncology at Stanford Medicine, told Reuters, "Neither hydrogen peroxide nor oxygen has undergone the rigorous scrutiny and testing needed to prove that these therapies can treat cancer or kill cancer cells. We have no confidence that these therapies are helpful."

According to the Cleveland Clinic, hydrogen peroxide is usually used in low concentrations and as an antiseptic to treat minor cuts. There is no mention of it as a cure for cancer. Vitamin C is a nutrient found in food and supplements.

According to the Mayo Clinic, there are still no large, controlled clinical trials that have shown a substantial effect of vitamin C on cancer. Karthik Giridhar, MD, from Mayo Clinic, said, "Until clinical trials are completed, it's premature to determine what role vitamin C may play in the treatment of cancer."

Although there have been some small studies about vitamin C and cancer, no clinically definitive results have been found. There are no studies on the benefits of combined hydrogen peroxide and vitamin C to help cure cancer.

There is no evidence that hydrogen peroxide and vitamin C can help cure cancer. Studies on the topic are ongoing. It is not recommended as a substitute for standard treatments.