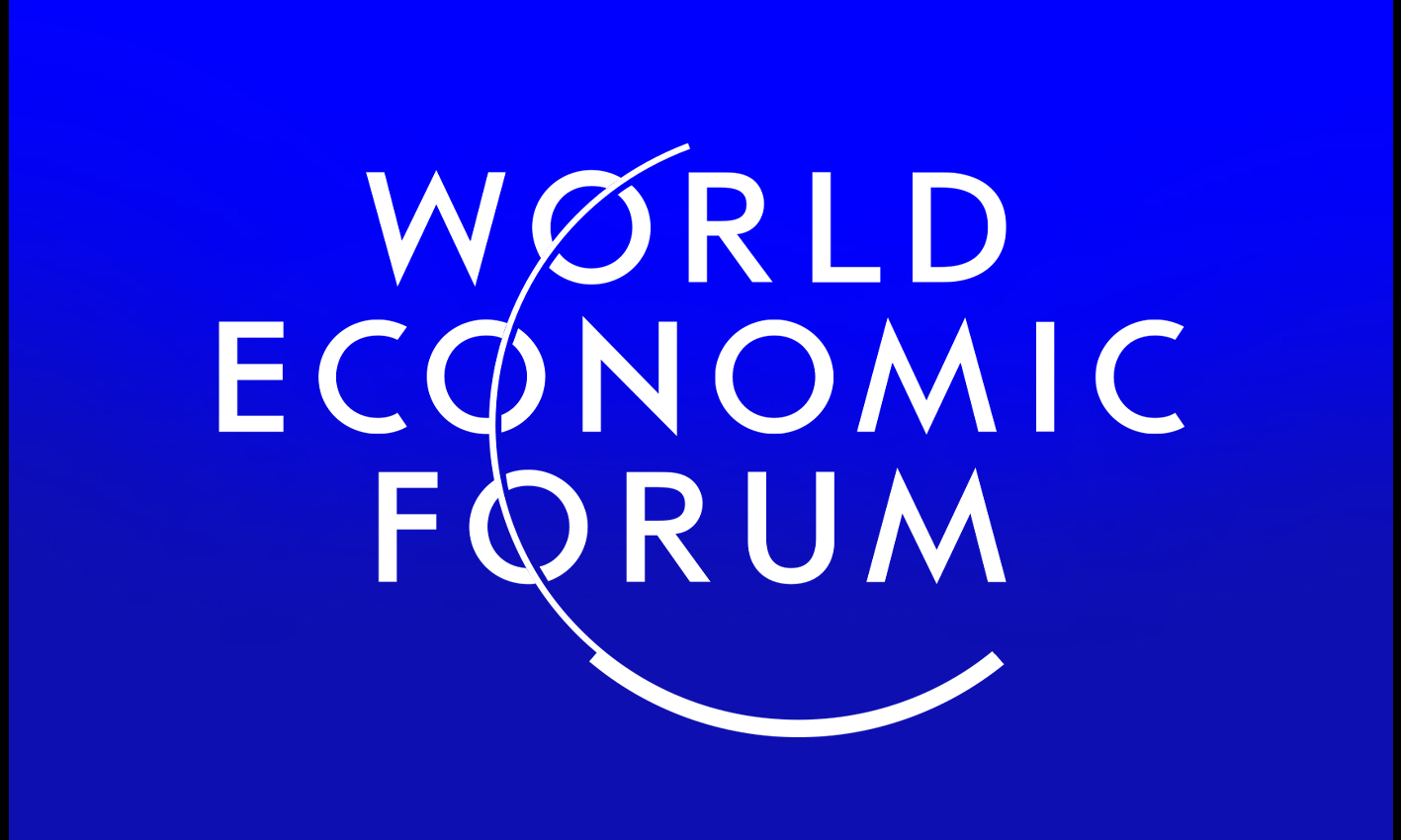 The prediction in the video is from a blog by a WEF contributor, with their take on the world in 2030. It is not the WEF's declaration of intent.

The World Economic Forum (WEF) has long been the center of conspiracy theories, with claims that the body controls people via several mechanisms. One such post on Facebook reshared a 2016 video published by WEF on October 28, 2022, on Facebook, with the caption - "You'll own nothing, and you'll be happy. This is how our world could change by 2030." A Facebook user shared this video to claim that the organization has stated its goal, writing: "When someone says it's a conspiracy theory, show this promo fold FROM THE WEF WEBSITE. You'll own nothing and be happy."

The 1:33 minute video by the WEF puts forth eight predictions for the world in 2030. While the first of the predictions is that people will own nothing by 2030 but be happy, others range from eating less meat to a global price being placed on carbon. The first vision in the viral Facebook post claims to be proof of a popular conspiracy theory linked repeatedly to the WEF. However, these predictions are taken out of context and misinterpreted.

We found that the eight predictions in the video are taken from opinion pieces written by experts as contributors to WEF's blog platform, Agenda, and do not reflect the WEF's official views or goals. Agenda invites guests to write on various topics and issues of the day based on pitches, for which WEF has published guidelines on its platform. "The World Economic Forum's Agenda content reflects, facilitates, and informs the conversations that matter between well-intentioned, globally minded people. Our goal is to take some of the world's most important issues and make them accessible to everyone," the intro for this section states.

The original video posted by WEF in 2016 on its official Facebook handle includes a link to an article summarising all the eight predictions in the video. The video also carries a disclaimer within, stating that it is based on the inputs from members of the WEF's Global Future Councils.

The first prediction in the video, "You'll own nothing. And you'll be happy," originates from a piece written by Danish politician Ida Auken. While this blog has now been deleted from the WEF website, the link in the summary article shows that this piece was published on the Agenda platform in 2016. However, we were able to access the full version of the blog on the science magazine Futurism, titled "Welcome to 2030. I Own Nothing, Have No Privacy, and Life Has Never Been Better". The piece talks about how technology could play a bigger role in our lives in a future where everything has become a service and free. Shopping is a distant memory in this future, clean energy is available abundantly, and with AI and robots taking over much of the workload, humans have an easier life, albeit with less privacy. But Auken also speaks of a society split into two, with those not inhabiting the city living miserably outside. We also found the same piece published on Forbes, with the link matching that of the now-deleted blog post on Agenda.

In a note attached to the article, republished by Futurism, Auken clarified, "Some people have read this blog as my utopia or dream of the future. It is not. It is a scenario showing where we could be heading - for better and for worse. I wrote this piece to start a discussion about some of the pros and cons of the current technological development. When we are dealing with the future, it is not enough to work with reports. We should start discussions in many new ways. This is the intention with this piece." On Twitter, too, Auken reiterated that the piece and the statement in the WEF video are neither her dreams nor her vision of a perfect world but only a prediction of where mankind is going.

Further, we went through the individual blogs on Agenda that were the sources for the WEF video and found that they were written by experts in different sectors, stating their take on the world in 2030. The summary article explains this clearly: "As Brexit and Donald Trump's victory show, predicting even the immediate future is no easy feat. When it comes to what our world will look like in the medium term – how we will organize our cities, where we will get our power from, what we will eat, what it will mean to be a refugee – it gets even trickier. But imagining the societies of tomorrow can give us a fresh perspective on the challenges and opportunities of today. We asked experts from our Global Future Councils for their take on the world in 2030, and these are the results, from the death of shopping to the resurgence of the nation-state." Each opinion piece contains the disclaimer: "The views expressed in this article are those of the author alone and not the World Economic Forum."

Therefore, it is clear that while the WEF may have created the video, none of the visions contained within are its own, but scenarios of what the world could look like in 2030, visualized by experts. The WEF has not stated any such goal of ending property ownership by 2030.

Several such blogs on WEF's Agenda platform have been misinterpreted and have become a source of misinformation. Logically previously has also debunked such similar claims.

A contributor's opinion piece published on WEF's platform has been misinterpreted as the organization's goal and falsely circulated as proof of an unfounded conspiracy theory. WEF has not said that it aims to end property ownership for people by 2030. The prediction used to back up this claim comes from a blog written by a contributor presenting her take on the world in 2030. Hence, we have marked this claim as false.