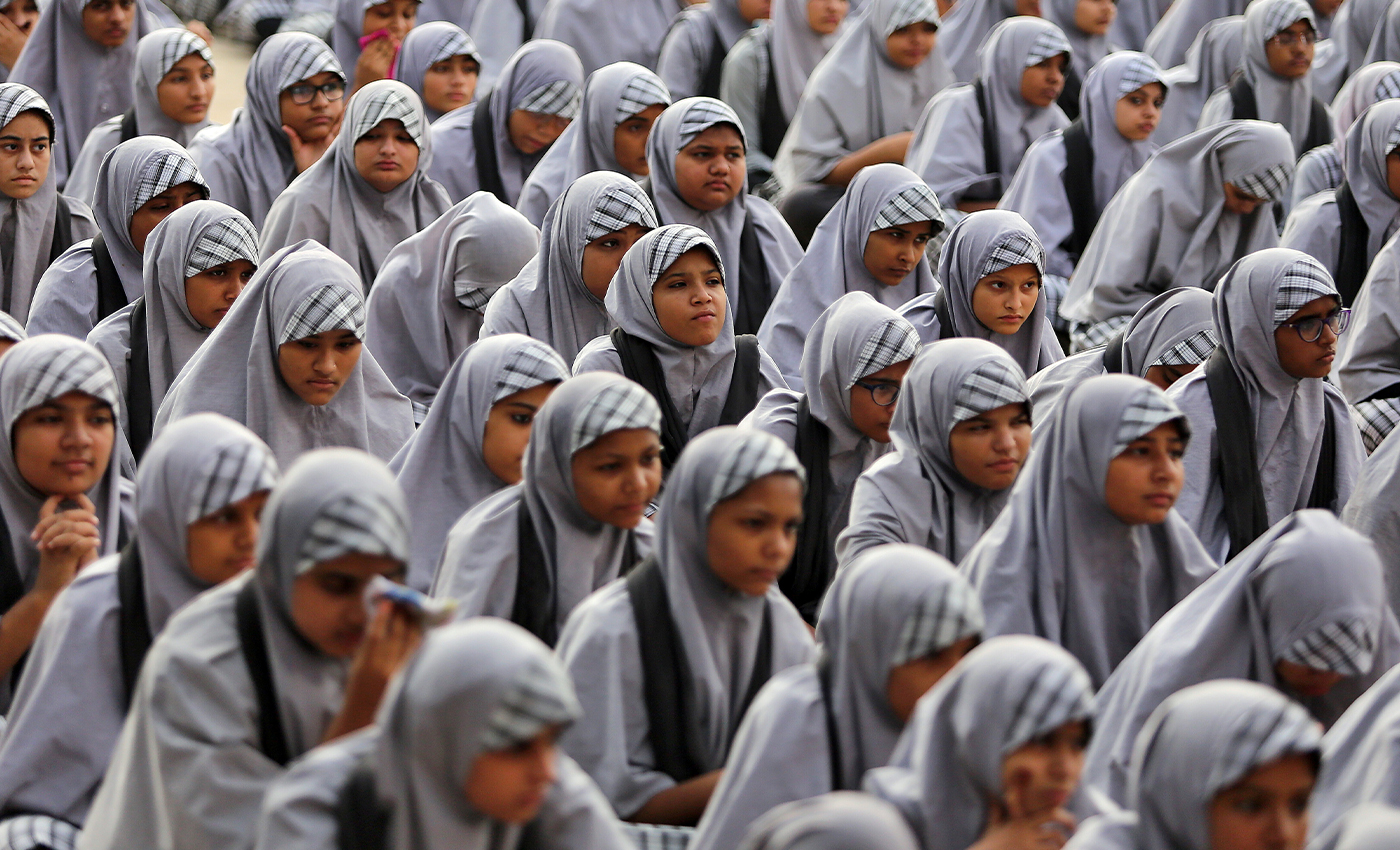 The government's 2011 report of Population by Religious Communities of Uttarakhand depicts the state's total population, which was more than one crore.

The Muslim population constituted around 14 lakh in the state, out of which 34.28% of Muslims inhabited in Haridwar, 22.58% in Udham Singh Nagar, and 11.91% resided in Dehradun district.

The census reports of Uttarakhand are downloadable. They are the latest available census data published by the Indian government.