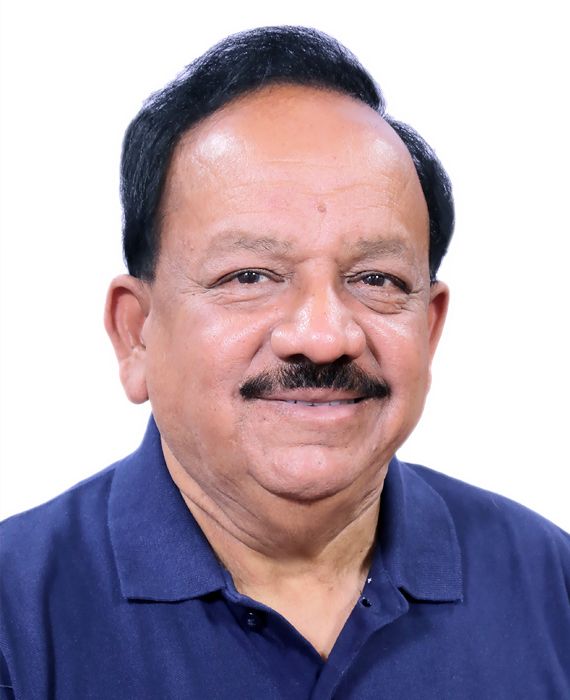 The Health Minister of India Dr Harsh Vardhan has been elected as the chairman of the World Health Organisation Executive Board.

India is a member state of the South East Asia Region at the WHO. Dr. Harsh Vardhan was elected as the chairman of the WHO Executive Board at its 147th session held on 22 May 2020. In 2019, the bloc had unanimously decided that India’s nominee would be elected to the executive board for a three-year term beginning May 2020. The Executive Board comprises of 34 individuals, technically qualified in the field of health, each one designated by a member-state elected which is done by the World Health Assembly.