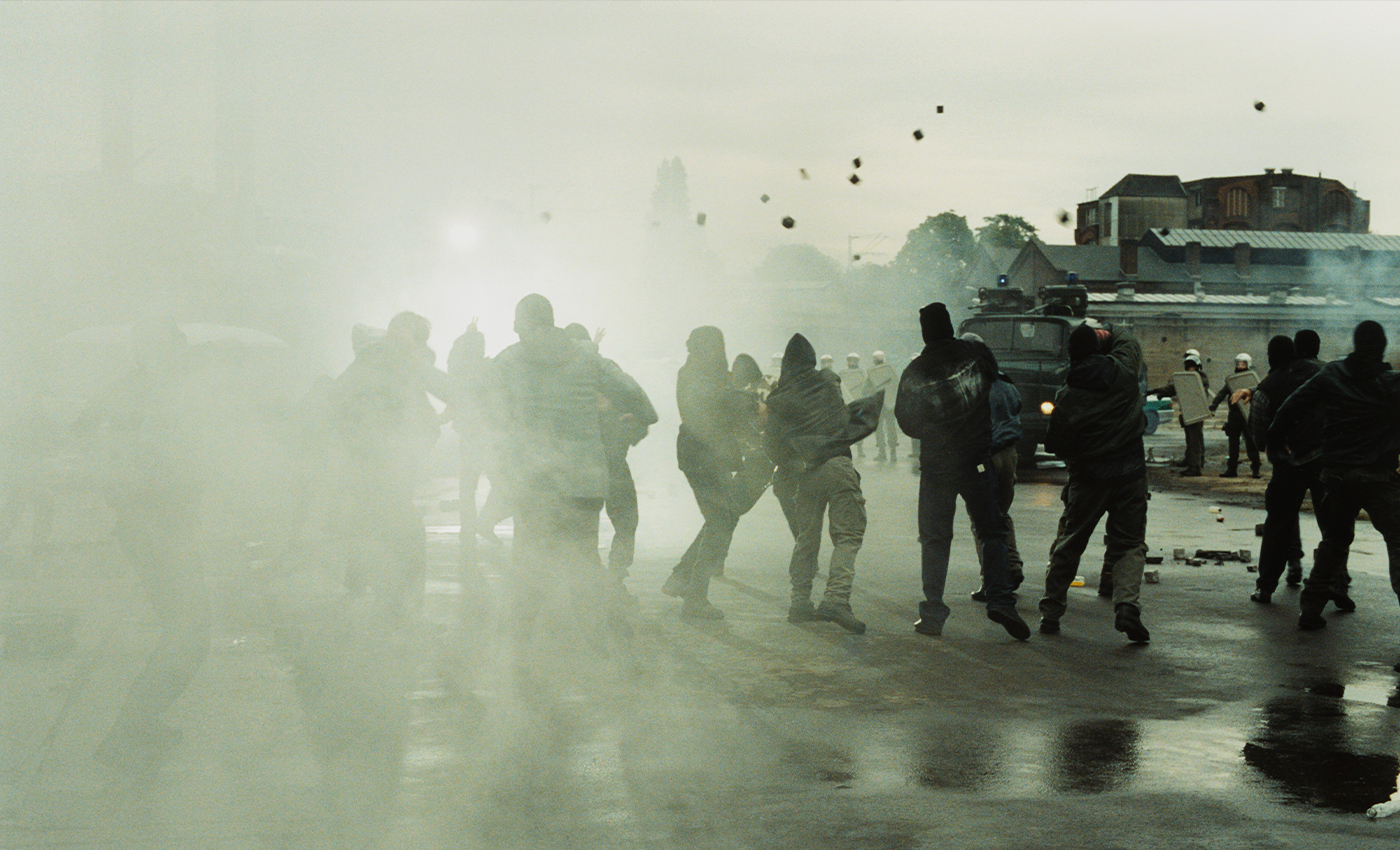 The Abu Dhabi Police said the blast at the restaurant was caused by a gas leak.

The UAE signed a deal with Israel on August 13, 2020, to normalize relations and thus officially canceled its boycott against Israel. On August 31, 2020, it opened its airspace to the first-ever direct flight from Tel Aviv to Abu Dhabi. However, just hours before the Israeli plane landed, two explosions were reported in the UAE capital of Abu Dhabi and Dubai. The blast hit two American restaurants KFC and Hardees, at the city's Rashid Bin Saeed Street, which is also known as the airport road. Photos published on social media showed extensive damage to the two restaurants.

Speculations are made that some Muslim organizations in the Emirates are against the peace deal between UAE and Israel. The recent explosions created doubts about the conspiracy to derail the agreement. However, the official media office reported quoting police sources that a misalignment in the gas container fittings following refueling caused the blast that shook the restaurants.