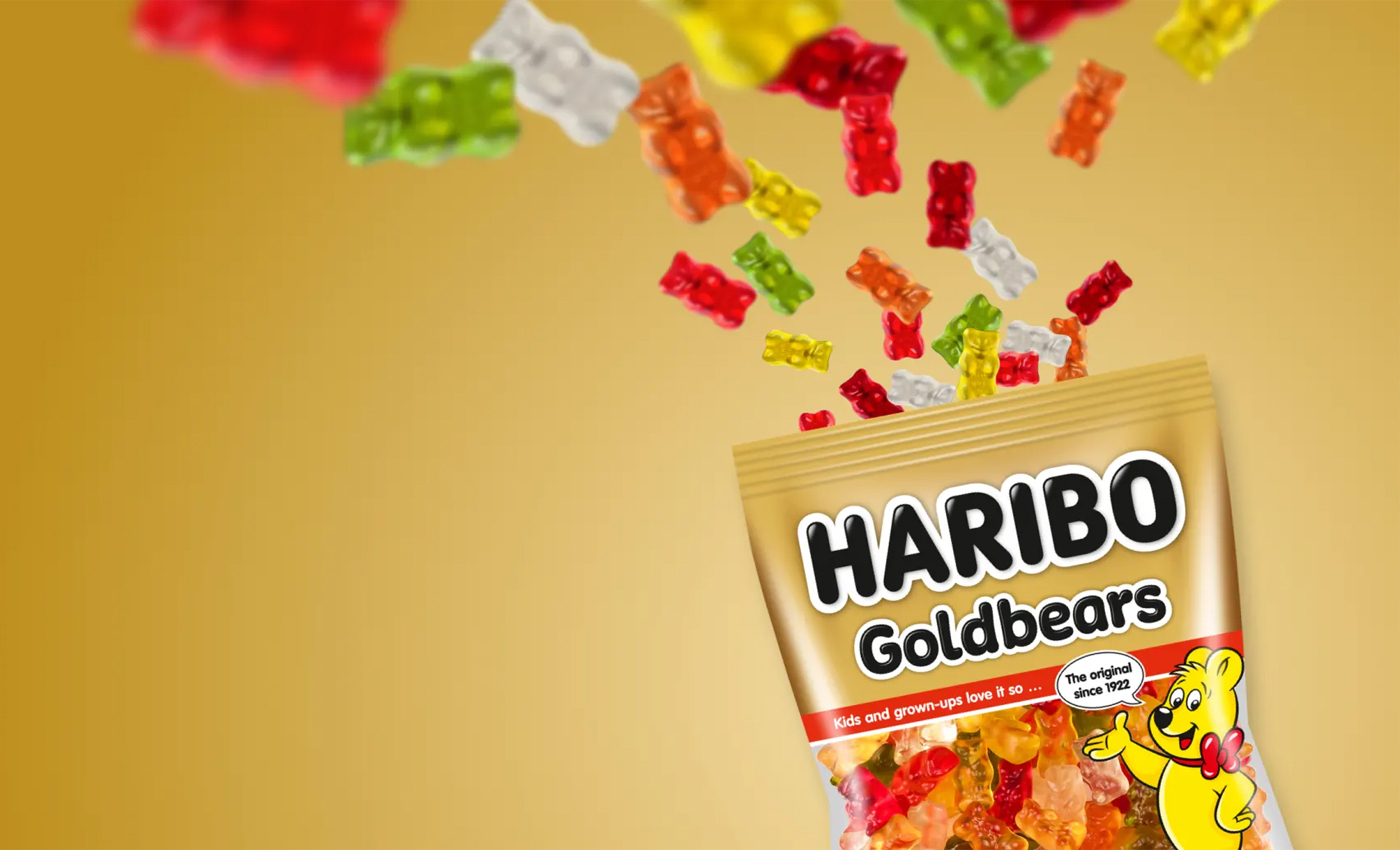 Although most ingredients in Haribo gummy candies are plant-based, gelatin is made by boiling animal skin, tendons, ligaments, and bones with water.

October brings Halloween, and with it comes innumerable posts making claims about the holiday's origins, customs, and food. One such post has been circulating on Facebook, claiming Haribo's gummy candies are made by boiling the skin, skeletons, and connective tissues of dead cattle and swine. This is partly true.

Most of Haribo's gummy bears, and other fun-shaped candies, contain pretty much the same ingredients along with some U.S. Food and Drug Administration (FDA)-approved synthetic colors and flavors. The gummy candy brand's official website lists all the ingredients in each of its products. According to the website, wheat and corn-based glucose syrup, sugar, fruit based-acids, palm oil, and beeswax are fundamental ingredients. Among them is gelatin, a product made by cooking animal based-collagen.

According to Healthline, collagen is abundant in the skin, bones, and connective tissues like tendons and ligaments. Collagen is extracted from those parts by boiling them in water. It is a useful gelling agent in food products such as gummy candies. Gelatin is a Generally Recognized As Safe (GRAS) product according to FDA. It is what makes gummy bears and other jelly snacks chewy.

Some animal rights activists have raised concerns that white sugar, specifically white sugar processed with bone char, makes a product non-vegan and non-vegetarian. However, information on what specific kind of sugar Haribo uses is not available publicly.

Considering these products as ethical or suitable for human consumption depends on people's individual lifestyle and diet choices, which can vary geographically and generationally.