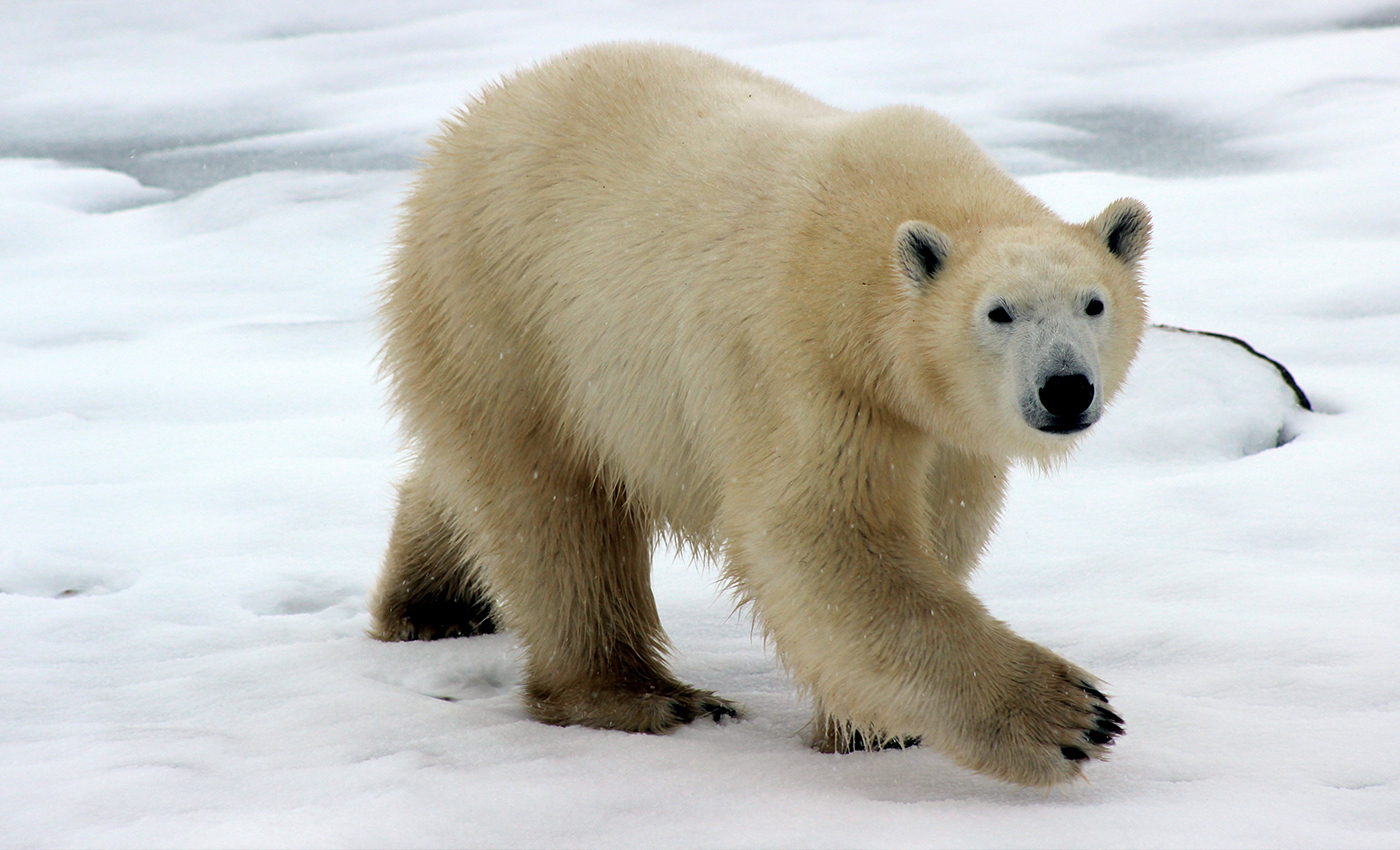 Insufficient data means it is impossible to ascertain whether global polar bear populations have increased.

Claims that polar bear populations have increased have been circulating on social media platforms. These claims are not new and resurface in climate change denial discourse every few years. The claim suggests that climate change is either a hoax or not as severe as it is reported.

The recent discussion on the topic gained traction on Twitter after climate skeptic Bjorn Lomberg posted a tweet claiming "Polar bears used to be the poster child of climate change. But their numbers have been increasing: from 5-10k #polarbears in the 1960s, up to around 26k today." The tweet also linked to an article by Lomberg in the Financial Post.

Global warming is still considered a threat to polar bears, as global temperatures increasing will melt the sea ice that polar bears inhabit. Charles Greene, a senior fellow at Friday Harbor Laboratories, told PolitiFact that the loss of sea ice has impacted polar bears but not drastically so far, with some populations seeing no change. However, despite climate change having a potentially small impact so far, an increasing trend in global warming is a concern. Amstrup sees the issue as a bigger concern, informing factcheck.org that if temperatures don't stop rising, there won't be enough sea ice for the bears to survive. Furthermore, the WWF stated that in the coming decades, the sea ice in Northeast Canada and Northern Greenland will see significant loss with potentially serious consequences for polar bears. They also state that polar bears are projected to decline by 30 percent by 2050 if sea ice continues to melt.