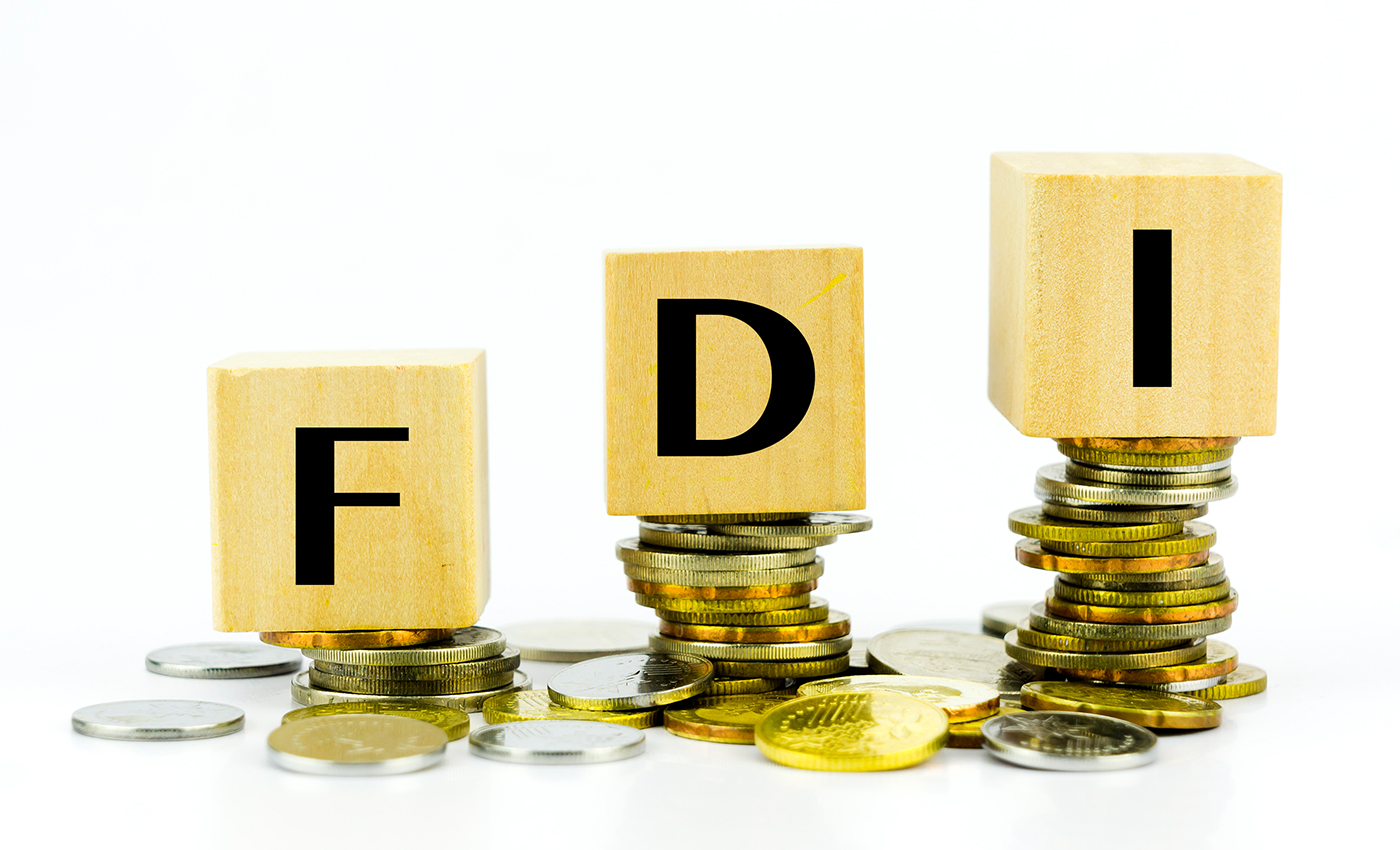 According to the data released by The Department of Industrial Policy and Promotion, WB occupied the 10th position.

According to the data released by The Department of Industrial Policy and Promotion, West Bengal occupied the 10th position out of all states in terms of total FDI inflow.