Bill Gates is a eugenicist. 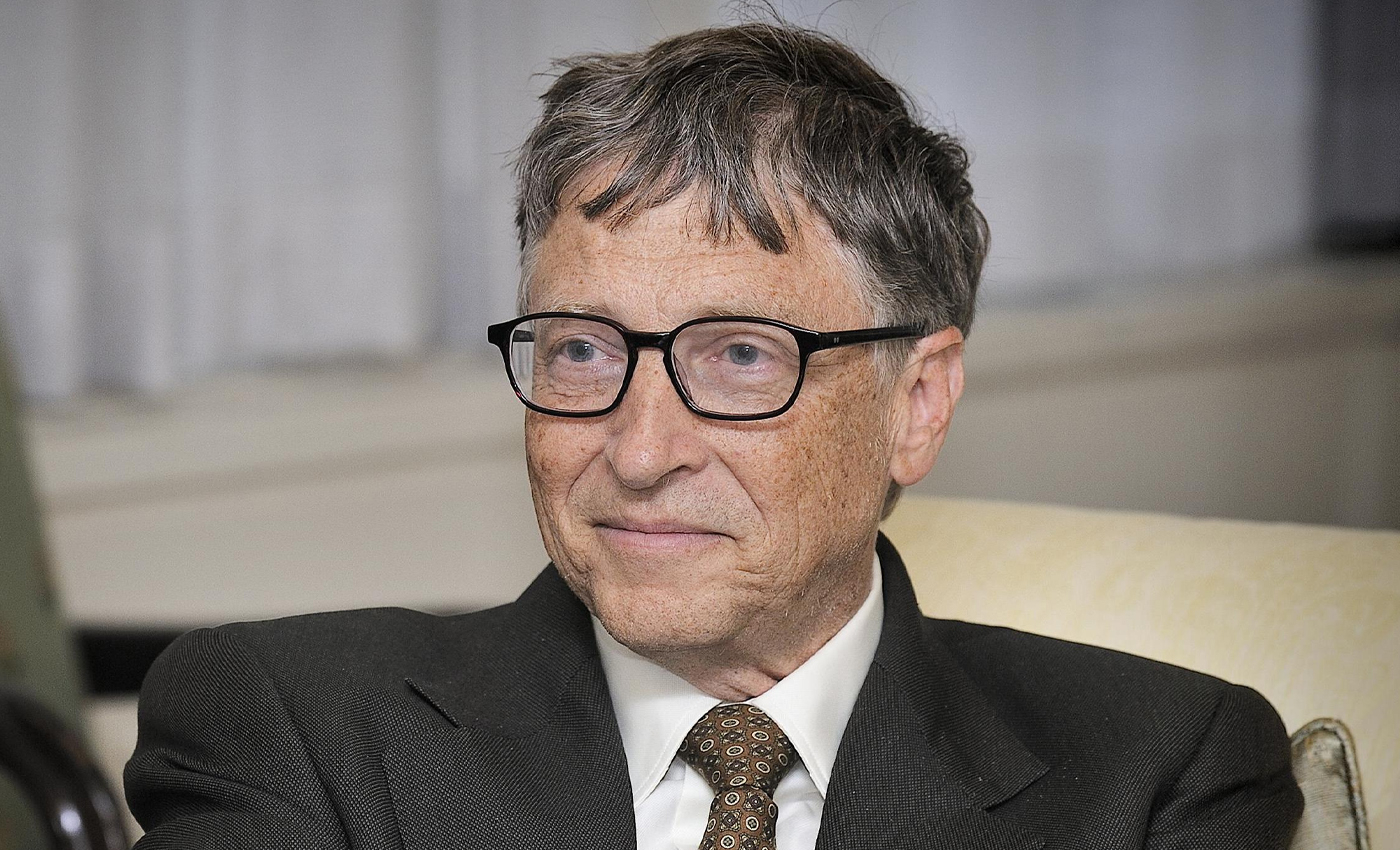 The Microsoft co-founder and philanthropist is concerned about rapid population growth in some developing countries.

Eugenicist practices are designed to “selectively breed” and “improve” the human race. Practices deemed eugenicist can include things like forced sterilization and bans on interracial marriages. It is a word mostly associated with the atrocities of Nazi Germany, though many countries including the U.S., Canada, and Sweden have adopted eugenicist policies. Unsurprisingly, the connotations of the word “eugenics” are incredibly negative.

Philanthropist and co-founder of Microsoft, Bill Gates, has not spoken explicitly about eugenics. He has, however, spoken of his concerns about overpopulation.“Africa must almost quadruple its agricultural productivity to feed itself,” Bill Gates has said to the Guardian. “That’s very daunting.” Gates has also said that he thinks rapidly growing populations in developing countries are a problem, that more babies being born in developing countries, might mean that these children cannot be adequately nourished, vaccinated, or educated.

While many people think that rapidly expanding populations is a valid concern, the idea that overpopulation is a problem has been deemed, among other things, a eugenicist one.

"The solution to overpopulation is not to force people to have fewer children," Michael Shermer writes in Scientific American. "China's one-child policy showed the futility of that experiment. It is to raise the poorest nations out of poverty through democratic governance, free trade, access to birth control, and the education and economic empowerment of women."

In the past, while speaking about population growth, Bill Gates has said he supports access to healthcare, access to contraception. David Roberts, an environmental journalist, has said: "Talking about population growth is morally and politically fraught, but the best ways of tackling it (like, say, educating girls) don’t necessitate talking about it at all." He adds, "When political movements or leaders adopt population control as a central concern ... let’s just say it never goes well."