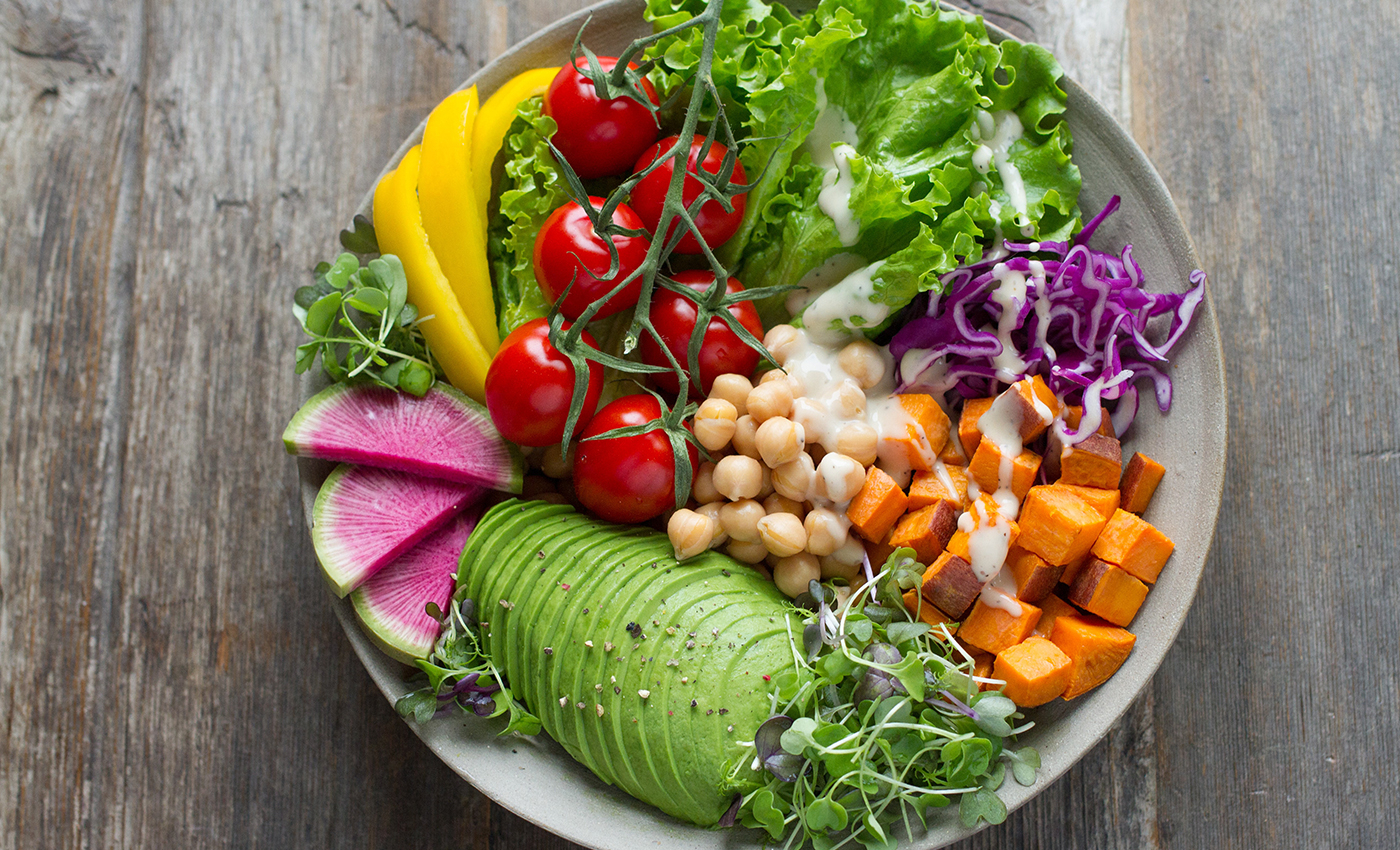 A video shared on Facebook on September 5, 2022, claims that "there are a number of studies that show a very strong relationship between veganism and depression." The statements by Dr. Shawn Baker, an anti-vegan activist, are from an interview with Brain Rose on the London Real TV program. In the video, Baker argues that "the number one killer of vegans is heart disease and number two is cancer." He also suggests that eating red meat every day can help one remain mentally and physically stronger. The video has over 9500 views on the platform. However, the claims are ambiguous and baseless, considering recent and more prominent studies.

Veganism is the practice of eliminating animal-based products from one's diet and eating only plant-based foods.

A 2021 meta-analysis on "Vegetarianism and veganism compared with mental health and cognitive outcomes: a systematic review and meta-analysis" by the Belgium Department of Public Health said that vegan diets were related to a higher risk of depression and lower risk of anxiety. It did not find differences in other outcomes. An additional study titled "Meat and mental health: A meta-analysis of meat consumption, depression, and anxiety", published in 2021 by the University of Southern Indiana, U.S. noted that meat consumers had lower average depression and anxiety levels than meat abstainers, but noted that more research in the field is required.

Several studies suggest additional research is required to establish a significant association between a vegan diet and depression. Research published in the U.S. National Library of Medicine titled "Vegetarian Diet Is Associated with Lower Risk of Depression in Taiwan" in 2021 noted that Taiwanese people who followed vegetarian diets had a lower risk of developing subsequent depressive disorders when compared with non-vegetarians. A similar study on "Fruit and Vegetable Intake and Mental Health in Adults: A Systematic Review" by the Department of Dietetics in Poland, 2020, also indicated that "Consuming at least 5 portions of fruit and vegetables a day may be beneficial also for mental health." Further studies are required to generalize it to the global population.

To treat depression, Britain's NHS (National Health Service) recommends visiting a doctor where one can take up counseling, different physiological therapies, and exercise.

There is no definite evidence to quote that a vegan diet reduces or increases cancer risk. A study on "The Impact of Plant-Based Dietary Patterns on Cancer-Related Outcomes" published in 2020 indicated that plant-based foods might enhance the prevention of cancer-related outcomes in such patients. Results were inconclusive due to the limited number of studies on well-defined plant-based diets.

Subsequently, eating red and processed meat every day increases cancer risk. The International Agency for Research on Cancer (IARC) stated in a press note in 2015 that it classified red meat as probably carcinogenic to humans. It adds that association was seen for colorectal cancer, but associations were also seen for pancreatic and prostate cancer. The NHS has clarified that eating more than 90g of red and processed meat every day could increase the risk of colorectal cancer.

Scientifically, it is unclear whether or not specific diets are associated with health risks and mental health issues. Some studies have found signs that mental health and diet could be linked in some circumstances. However, the links are not definitive and require more research. Currently, no definite diets are recommended to cure depression. Hence we have marked this claim as misleading.

International Agency for Research on Cancer

The New Mexico Medical Board

Starting schools at 10 a.m instead of 8:30 a.m. showed significant benefits in student's health and performance.