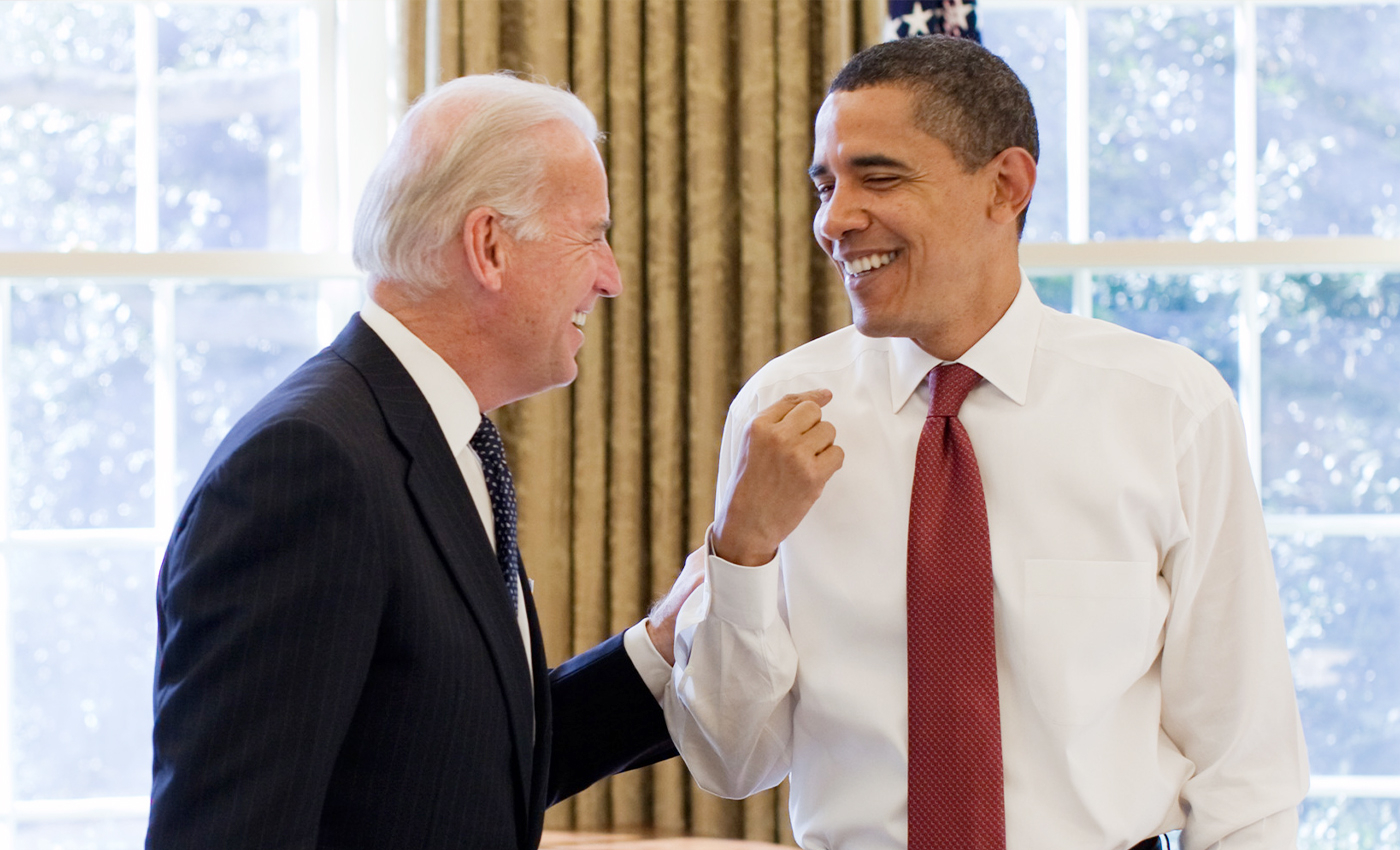 An analysis published by the Brennan Center for Justice in May 2016 highlighted four major initiatives undertaken by Obama towards criminal justice reform. In April 2014, Obama announced the Clemency Initiative, a Justice Department priority to focus on reviewing and granting commutations (the presidential power to reduce prison sentences) for nonviolent prisoners sentenced under outdated drug penalties. A study conducted by Pew Research Center revealed that Obama ended his presidency, having granted clemency to more people convicted of federal crimes than any chief executive in 64 years. The study found that while he received far more requests for clemency than any U.S. president on record, largely as a result of an initiative set up by his administration to shorten prison terms for nonviolent federal inmates convicted of drug crimes, he granted clemency to 1,927 individuals, a figure that included 1,715 commutations and 212 pardons. ‘That’s the highest total for any president since Harry S. Truman, who granted clemency 2,044 times – including 1,913 pardons, 118 commutations, and 13 remissions,’ it said.

After the fatal shooting of Michael Brown in Ferguson, Missouri, and the death of Eric Garner on Staten Island in New York City, in 2014, Obama established the President’s Task Force on 21st Century Policing. The task force in 2015 urged that independent prosecutors investigated police killings and called for ending all racial profiling by law enforcement agencies, more community policing, and a better rapport between police officers and neighborhood institutions.

Following the tragedy in Ferguson, Obama also established the Federal Interagency Law Enforcement Equipment Working Group in May 2015. According to the Brennan Center for Justice, its purpose was to review law enforcement acquisition procedures and use of military-grade equipment and funding. “In the following months, the group issued a set of recommendations to limit the types of equipment flowing to local law enforcement agencies, improve government oversight and tracking of this equipment, and increase training for agencies that receive it,” the analysis said.

In April 2016, Obama signed a memorandum proposing a rule that would prohibit federal agencies from asking whether applicants for government jobs have a criminal record until the final phase in the job process. The rule proposed to essentially ‘ban the box’ for federal government jobs—a term that’s is used to call for the elimination of the checkbox on job applications asking for disclosure of criminal history, reported The Atlantic.

Besides these four initiatives listed by the Brennan Center for Justice, consent decrees implemented by the Obama administration are also counted as proof of reform by law experts. A consent decree refers to a court-ordered agreement between law enforcement and the Department of Justice to rectify systemic misconduct in police departments. Christopher Slobogin, director of Vanderbilt Law School’s Criminal Justice Program, told USA Today, “The consent decrees, which the Obama administration pursued more vigorously than other administrations before or since, were a significant impetus for change. They required revised training on the use of force, revising stop-and-frisk practices and interactions with youth and people with mental disabilities, and collection of data that can facilitate accountability, with the overall goal of improving police-community relations and enhancing public safety.”