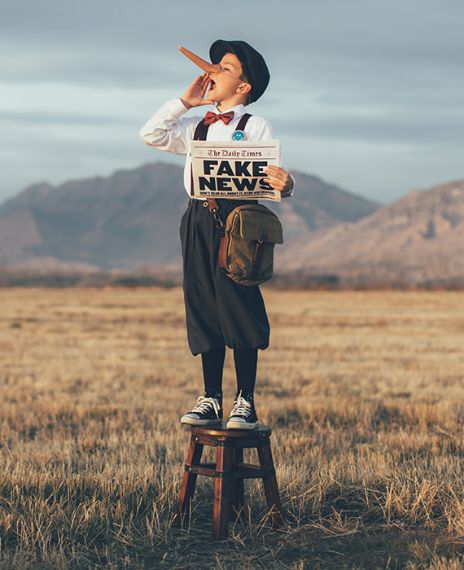 Tweets made by the Aam Aadmi Party MP Sanjay Singh and the Delhi Police show that the video is of police rescuing civilians during Delhi riots.

An image of Delhi Police personnel helping residents in a rescue operation has gone viral with a claim that the police aided rioters in entering the house of Aam Aadmi Party (AAP) councillor Tahir Hussain to frame him by planting petrol bombs and stones.

AAP MP Sanjay Singh has tweeted a video of the same viral image from a closer angle on 26 February 2020, with the caption that Delhi police personnel protecting people in the violence-hit area.

The Delhi Police had also tweeted a similar image on 3 March 2020, stating that the police risked their lives to save riot-hit people in Delhi, citing an article by The Times of India.

Therefore, the viral image shows the Delhi Police officials' rescue operations in a violence-ridden area. It is not related to Tahir Hussain or his house.