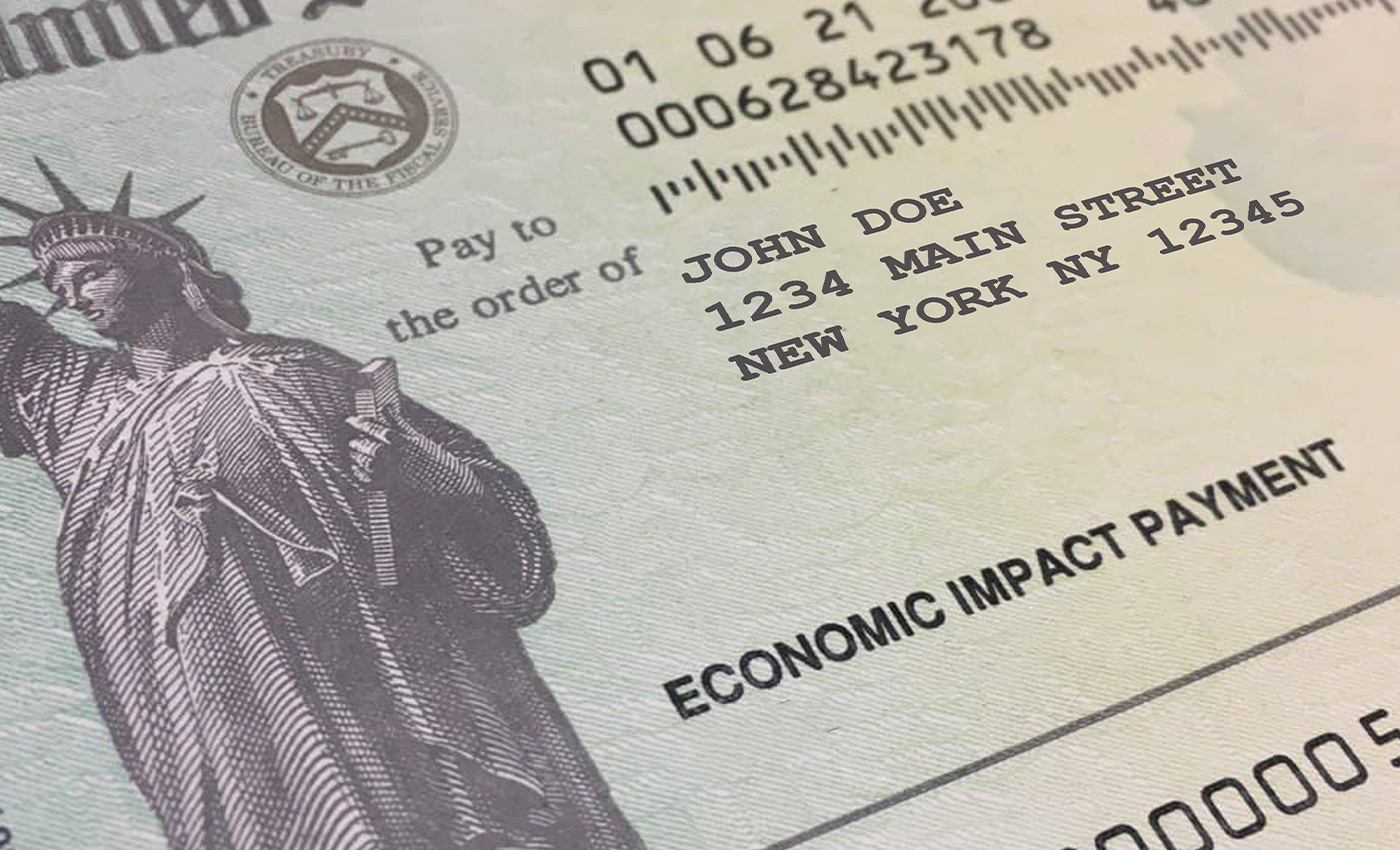 Debtors did not receive protection under the latest stimulus bill, which was approved under "Budget Reconciliation."

Questions have been raised on using $1,400 stimulus checks to pay private debts. Several outlets have reported that the latest round of stimulus checks was pushed through using a process called "budget reconciliation," which only allows certain types of legislation to pass through Congress. As such, private collectors will have the right to seize stimulus check money credited to a bank account to cover the unpaid debt, if it is under court order.

There are three kinds of unpaid debts: unpaid IRS tax debt, other government debt, or private debt, according to Tax Foundation Senior Policy Analyst Garrett Watson. The $1,400 payments would be protected from an outstanding tax debt or debt collected by governments, including child-support offsets, Watson said. However, stimulus payments are not protected from the collection of private debts.

The Cnet reported that consumer and banking trade groups, including the American Bankers Association, sent a letter to Congress on March 9 asking lawmakers to pass stand-alone legislation to prevent the third check from being garnished for private debts. Sen. Ron Wyden, D-Ore., chairman of the Senate Finance Committee, said he intends to file separate legislation to protect the money from private debt collectors so that "families receive the $1,400," according to a report by the USA Today.

But Republican Sen. Pat Toomey voted against Democrats' measure. Toomey blamed the Democrats for passing a bill that lacked protections and had no GOP support in Congress.

American individuals earning up to $75,000 and couples making $150,000 will likely be eligible for the complete $1,400 COVID-19 stimulus checks under the American Rescue Plan. The comprehensive $1.9 trillion package includes $400 billion for vaccines and reopens schools; $35 billion to help local governments boost small businesses; and increase supplemental unemployment insurance, from $300 to $400, through September.