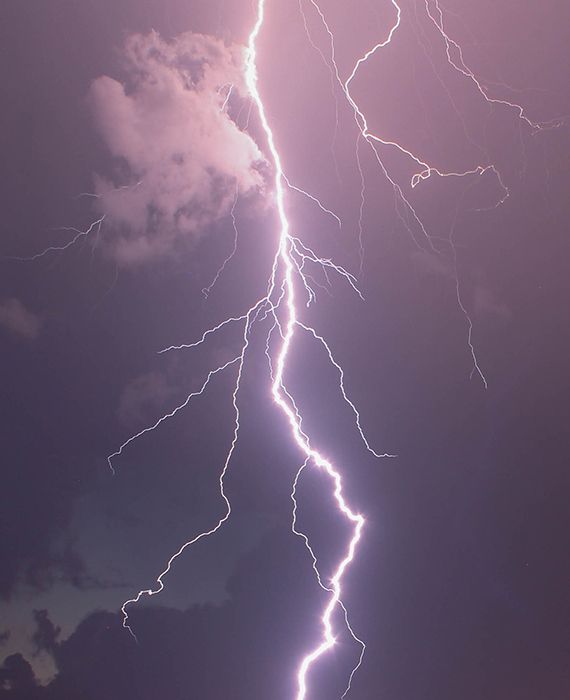 107 people were killed when lightning struck in parts of northern India on 25 June 2020.

Lightning struck in numerous districts across the northeastern states of Uttar Pradesh and Bihar during heavy storms. The death toll in the state of Bihar due to lightning stands at 83, and the district-wise breakup of the death toll shows the most number of deaths were from the Gopalganj district. Twenty-four people died in the Uttar Pradesh due to lightning, and the most number of deaths in the state were from Deoria.