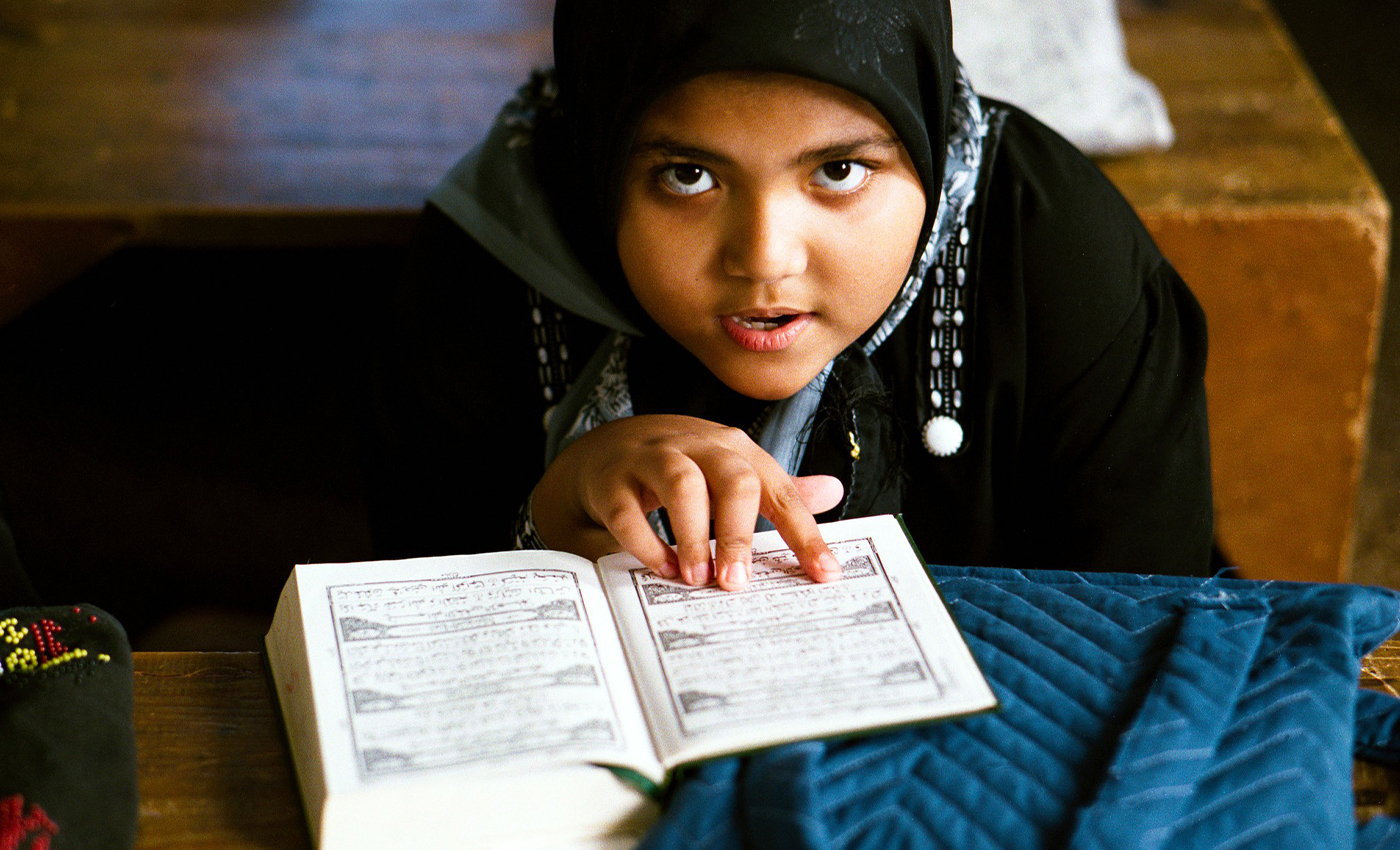 According to the Taliban-appointed Provincial Education Department Chief, girls can attend schools provided they wear hijab and follow sharia laws.

On August 16, 2021, a video of Mawlavi Janat Gul Aziz, the Taliban appointment Provincial Education Department Chief in Afghanistan, went viral on social media. In the video, Gul Aziz can be heard saying that "the policy of the Emirate is that both girls and boys could get educated." The video came to light soon after the Taliban took over Afghanistan after President Ashraf Ghani fled on August 15, 2021.

In the video, Gul Aziz says that they (the Taliban) are not against education, and even the girls can go to school provided they "wear hijab" and "sharia laws are not neglected."

According to an Associated Press report, from 1996 to 2001, the Taliban held power over roughly three-quarters of Afghanistan until the 2001 U.S.-led invasion. During that time, it forbade girls' education and women the right to work. They even refused to let them travel outside their houses without a male relative.

According to the Humans Rights Watch report dated October 2017, even after sixteen years of US-led military intervention in Afghanistan, around two-thirds of Afghan girls do not attend school. In Afghanistan, 41 percent of all schools are without buildings. Many children, particularly females, live too far away from the nearest school to attend. They are frequently kept home because of detrimental gender stereotypes that do not respect or enable girls' education.

The withholding of education was one of the Taliban's most systematic and devastating injustices of women, according to Human Rights Watch. Even the most hopeful figures show that the percentage of Afghan females in education has never risen much over 50 percent. The United Nations Children's Fund reported in January 2016 that 40 percent of Afghan school-age children do not attend school. According to UNICEF, based on Afghan government data from 2010 to 2011, 66 percent of Afghan girls in lower secondary school ages 12 to 15 are out of school, compared to 40 percent of males in the same age group.

However, the claim is partly true considering that Taliban-appointed Provincial Education Department Chief has said that they are okay with girls attending schools, provided the girls wear hijab and follow sharia laws.