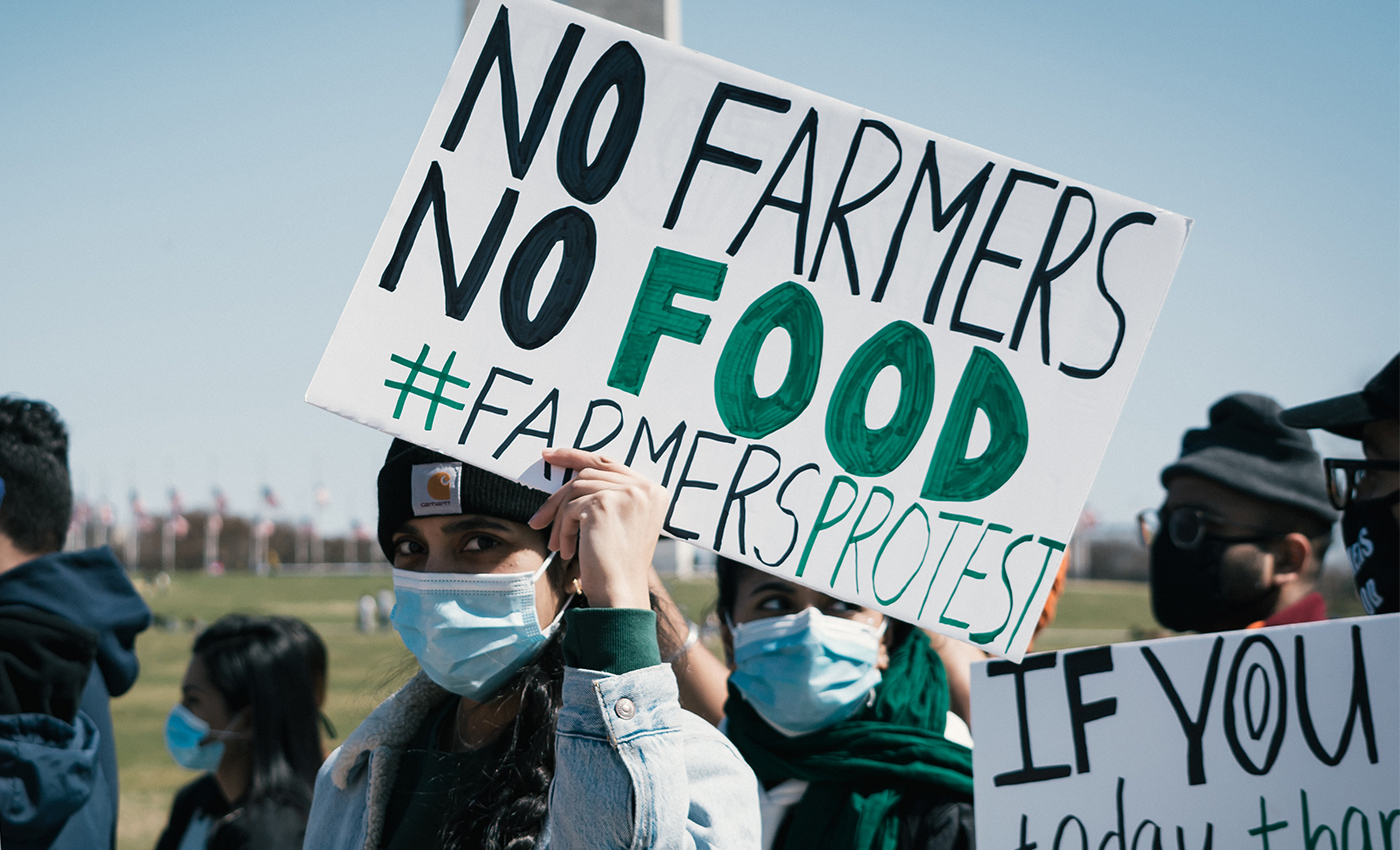 New Zealand farmers protested against environmental rules in 2021 and they did not support Indian farmers over agricultural bills passed in 2020.

In November 2020, thousands of Indian farmers from Punjab, Haryana, and western Uttar Pradesh protested in Delhi and around border points. The protest was against new agriculture laws they say threaten their livelihoods.

On July 16, 2021, thousands of New Zealand farmers drove their tractors to various towns and cities in the country to protest the government's environmental and climate change regulations that they claim are harming their businesses, New Zealand Herald reported. The protest was organized in response to the Clean Car Discount, which will subsidize clean vehicles by charging fees on high-emissions vehicles. Thousands of demonstrators from Kaitaia to Invercargill participated in an event with tractors and trucks locally known as 'utes,' and other farming vehicles, which caused jams of transport in major towns.

The Guardian reported that protest organizer Bryce McKenzie told RNZ that farmers accepted that changes had to be made but wouldn't work for a single-size approach. Furthermore, Prime Minister Jacinda Ardern stated that the government collaborated closely with farmers to address environmental challenges. She denied that there is a growing divide between rural and urban areas.

There is no link between the farmer protests in India and New Zealand. Farmers in New Zealand did not support the Indian farmers' protests on the Delhi border.