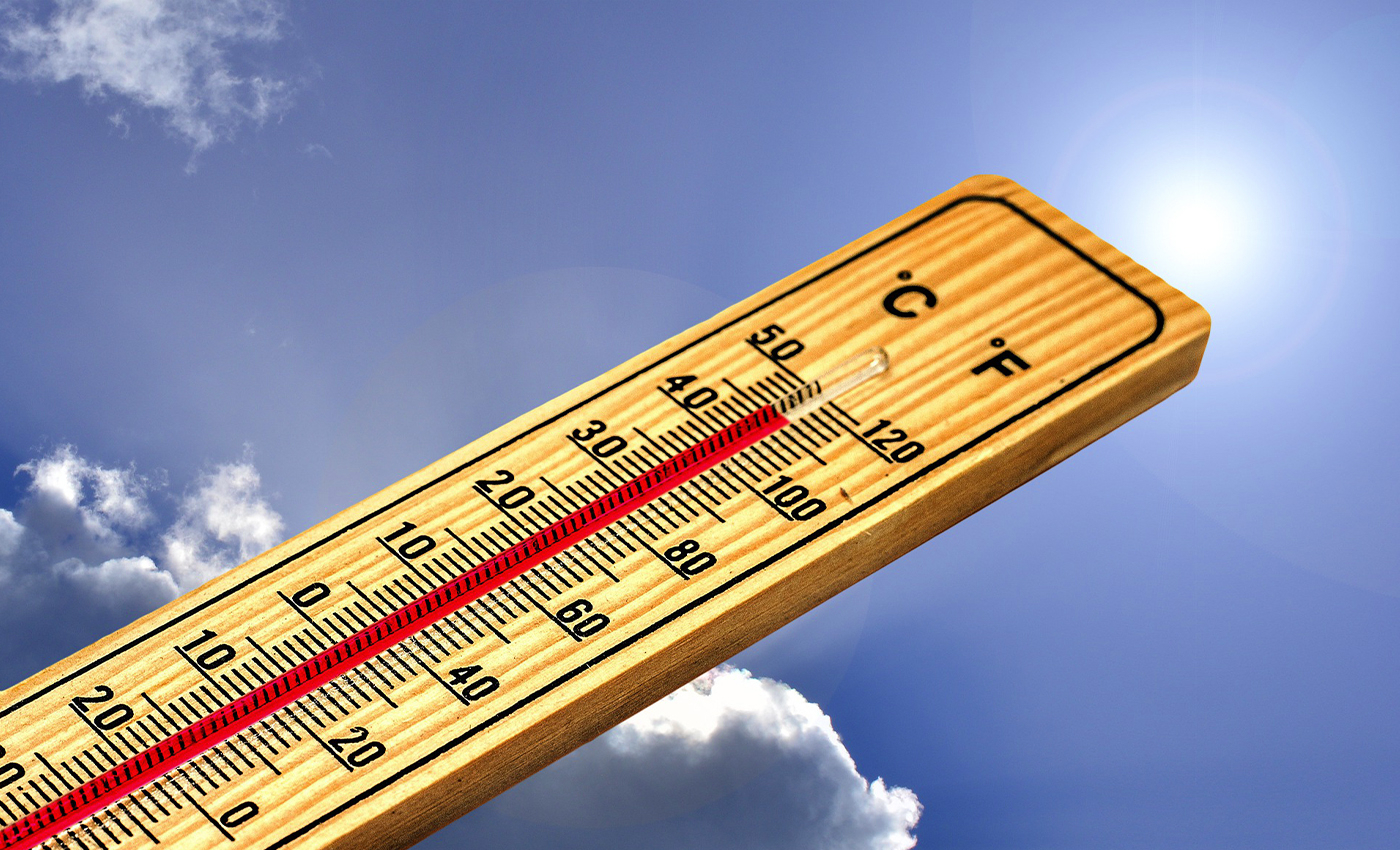 The wildfires in the U.K. happened due to a recent heatwave. The heatwave was due to climate change caused by human emissions of greenhouse gases.

Unprecedented wildfires recently raged across the U.K. while the country endured a heatwave in the third week of July 2022, with temperatures reaching 40°C – the highest ever recorded. But social media posts claim the wildfires emerging due to the heatwave are planned to push the global warming "scam." One such Facebook post claimed that "people are deliberately setting fires to pretend climate change is real."

Channel 4 News has shown burning wildfires, melting runways, warped roads, and overheated hospitals due to U.K's extreme heatwave. Five fire brigades have declared major incidents, including a fire brigade in London, with 10 separate blazes across the capital. As of July 19, 2022, the Met Office reported that 40.3°C was recorded in Coningsby in Lincolnshire, which exceeded the U.K.'s previous temperature record of 38.7°C in 2019 by 1.5°C.

The record-breaking heatwave sparked several significant fires across the country, igniting houses and burning vegetation. ITV News reported that around 100 firefighters tackled a blaze in the village of Wennington, east London, with footage showing black smoke billowing into the air and buildings on fire. A firefighter at the scene described conditions as "absolute hell" while a resident was forced to evacuate her home.

The Washington Post reported that Corinne Le Quéré, a climate research professor at the University of East Anglia, said, "The rise in extreme temperatures is a direct consequence of climate change caused by human emissions of greenhouse gases. Temperature records will continue to be more and more extreme in the future." Stephen Belcher, chief of science and technology at the Met Office, said that if greenhouse gas emissions are not curbed, temperatures in the U.K. could eventually get this hot every three years.

Reuters reported that greenhouse gas emissions from human activities had heated the planet by about 1.2 Celsius since pre-industrial times. Therefore, scientists agree that without steep cuts to the greenhouse gases causing climate change, heatwaves, wildfires, flooding, and drought will significantly worsen.

BBC News quoted the Intergovernmental Panel on Climate Change (IPCC), who said, "we're living in the hottest period for 125,000 years." According to the IPCC, the cause of these extreme weather conditions is excess use of fossil fuels like coal, oil, and gas, which affected the concentration of carbon dioxide in the atmosphere to reach the highest levels seen in 2 million years.

Meanwhile, amid an unprecedented scale of fires, London Fire Brigade released a statement asking people to only call 999 if there is an emergency or an immediate risk to life and not to have barbecues or bonfires. Assistant Commissioner for Operational Resilience and Control, Patrick Goulbourne, cautioned people not to drop cigarettes or anything burning on dry ground or barbecue on balconies because the wind may carry smoldering ash towards nearby grassland.

It is evident that the reason for wildfires is a heatwave caused by greenhouse gases in the atmosphere. Arson was not involved in the wildfires that broke out in the U.K. recently. Hence, we have marked this claim as false.