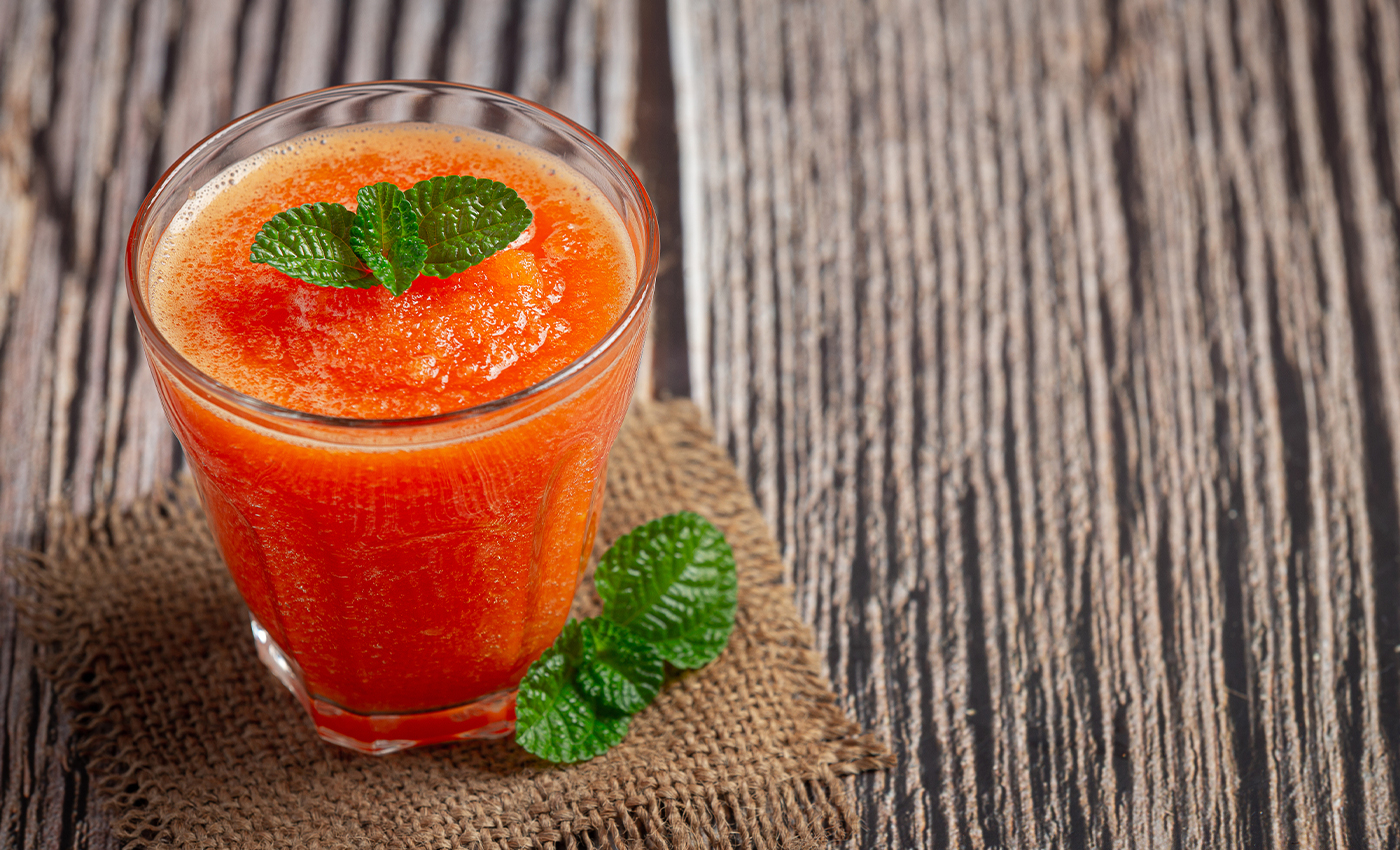 An old video of a fruit vendor who was caught mixing food color into fresh juice has been misattributed as a recent incident with a false narrative.

A Twitter account named "@RajiAiyer" posted a video on January 5, 2022, claiming that a Muslim fruit vendor named Abdul was found mixing infertility pills and other drugs into fresh Mosambi (Sweet Lime) juice. The post further claims that Adbul's friends and relatives run the same business all over India to prevent Hindus the population growth of Hindus. Many social media users have shared the same video with a communal angle.

After a reverse image search, we saw that the above video was first uploaded by a Facebook page called Awareness Now, on February 14, 2020, with a caption "मोसम्बी जूस के नाम पे ये चीज़ पी रहे थे लोग," (this is what you are dring in the name of sweet lime juice). The vendor was caught lacing food colors to the sweet lime juice. The video doesn't specify anything about mixing any drug or infertility pill.

CheckPost Marathi also debunked this on July 26, 2021, stating that in the original video, the person was caught mixing 'food color' and 'essence,' not any other drug or medicine, into the juice in an attempt to sabotage the Hindu - Muslim unity.

Hoax or Fact also debunked the video in 2020 with a similar narrative. This shows that this is an old video but has been shared over time with incorrect narratives.