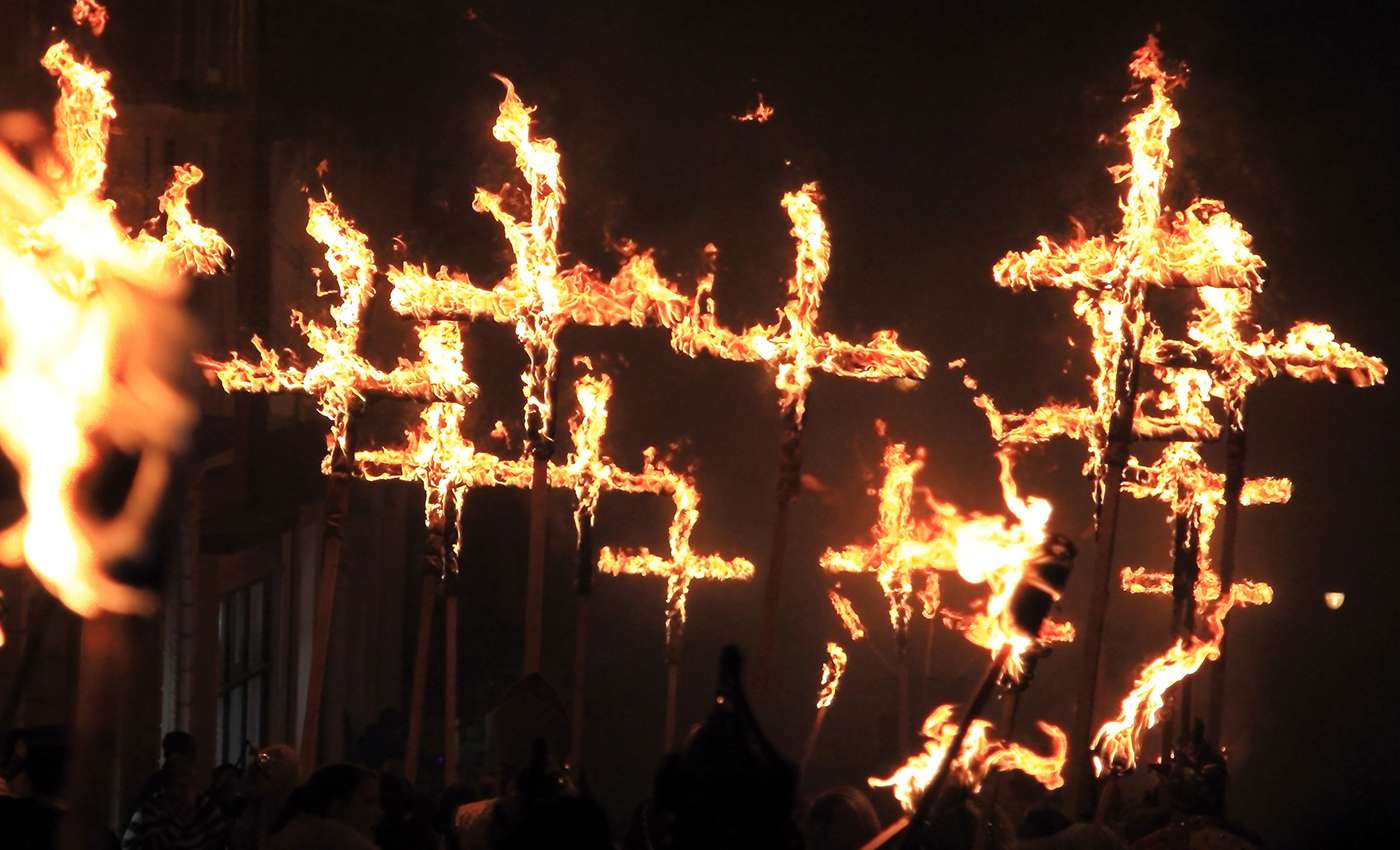 There is no evidence that the Astroworld tragedy was a satanic ritual. Authorities are investigating what led to the unfortunate event.

On November 5, 2021, at Travis Scott’s Astroworld music festival in Houston, Texas, hundreds of people were injured and eight people died when the crowd surged toward the stage during Scott's headlining set. The 50,000-person venue was sold out, and many concertgoers were crushed or trampled in the surge.

17 people were taken to hospital, and a further 11 had a cardiac arrest. It is unclear whether the 8 people who died were among either of those groups. Authorities have not yet established the causes of death. Approximately 300 others were treated at the scene for minor injuries.

It remains unclear if any single event triggered the chaos or whether it was a combination of factors. At a press conference, Houston Chief of Police Troy Finner said "I think it's very important that none of us speculate. Nobody has all the answers tonight. We're going to do an investigation and find out because it's not fair to the producers, to anybody else involved, until we determine what happened."

The news of this tragedy soon morphed into conspiracy theories. Many amplified claims across social media that the Astroworld tragedy was a satanic ritual. Some claimed that Scott had used hypnosis or a dark ritual to create panic in the crowd, and entice them to hurt each other. Social media users claimed that the stage design was "demonic," as it was shaped like a cross, and called the festival as a whole "satanic." The festival's slogan, marketing materials, and stagecraft were all baselessly taken as evidence that the music festival as a whole, and this concert specifically, were satanic rituals.

These claims are purely speculative and are not true. There is no evidence to indicate the trampling nor panic was caused by Satan or satanism. Crowds can panic for any number of reasons, and there is always a risk of injury from stampeding, trampling or crushing in any large crowd. Officials are currently investigating whether the stage and audience design at Astroworld had any effect on the pattern of injuries, or whether safety protocols were properly followed.

These claims fit into a broader pattern of claims about "demonic" influences in music, and into the "Satanic panic." Researchers Abbie Richards and Olivia Little write in Media Matters, “The 'Satanic panic' refers to a conspiratorial panic over supposed ritual abuse and child sacrifice that began in the 1980s in the U.S., eventually contributing to the evolution of antisemitic conspiracy theories such as QAnon." The Satanic Panic blamed all manner of social ills upon entire genres of music -- specifically, Rock n' Roll, Metal, and Rap/Hip-Hop -- and other cultural products, such as the Harry Potter series, or the role-playing game Dungeons & Dragons. Currently, the Satanic Panic narratives are often used to funnel people into more niche or far-right conspiracies, such as Great Reset or New World Order narratives.

The article continues, describing some TikTok videos that spread these narratives, "Although some of these videos may appear speculative or even harmless in nature, they actually act as a gateway for a conspiratorial ideology and push users further into far-right extremist ecosystems. Claims of ritual sacrifice orchestrated by a ring of elite entertainers, for example, are very similar to the blood libel myth on which parts of QAnon are based." Blood libel is the antisemitic conspiracy that Jewish people drink the blood of Christian children, and it is a centuries-old antisemitic trope.

It is common for conspiracy theories to arise after tragedies, especially when there is a lack of clear answers or verifiable evidence from authorities. Supernatural explanations can feel more satisfying in a confusing time, as they can provide an explanation when there's an absence of good information. Conspiratorial explanations about officials concealing the truth can explain why no information is forthcoming. While satisfying, these sorts of theories rely on an absence of evidence, rather than evidence and argument, to make a point. Based on the fact that there is absolutely no evidence for claims of Satanists being involved with this festival, and because the Satanic Panic has been used falsely multiple times in the past as a conspiratorial explanation of perfectly explainable events, we rate this claim false.

It is not safe to receive the COVID-19 vaccine during menstruation.

Fabindia is connected to the CIA.

The President of the Hells Angels Motorcycle Club offered Romana Didulo the club's services as a security detail.