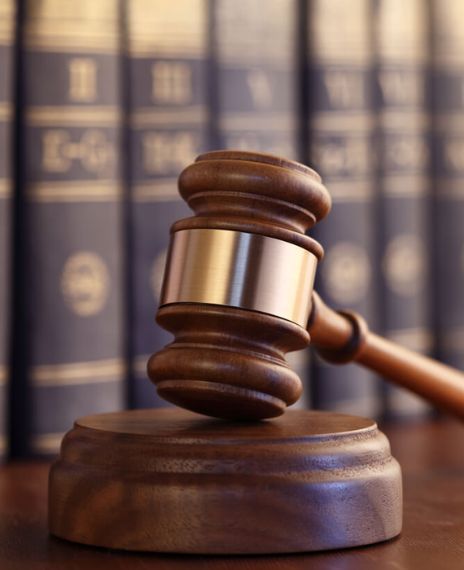 The statement made by Jason Smith in a press conference affirms that Mansfield ISD agreed to close a lawsuit filed by Stacy Bailey by paying $100,000.

Stacy Bailey was giving a presentation in August 2017 to her class when she showed a photo of her and future wife dressed as characters from the movie "Finding Nemo." A parent complained to the school, saying that Bailey was promoting the homosexual agenda. Subsequently, Stacy was placed on administrative leave by the school. She then filed a lawsuit against the school and won a $100,000 settlement.

Stacy Bailey's attorney Jason Smith said that the suspension faced by Stacy Bailey was declared as unconstitutional. The school also agreed to remove the eight-month leave from her record, as well as offer mandatory training on LGBTQ issues to human resources and counselling staff in its schools.