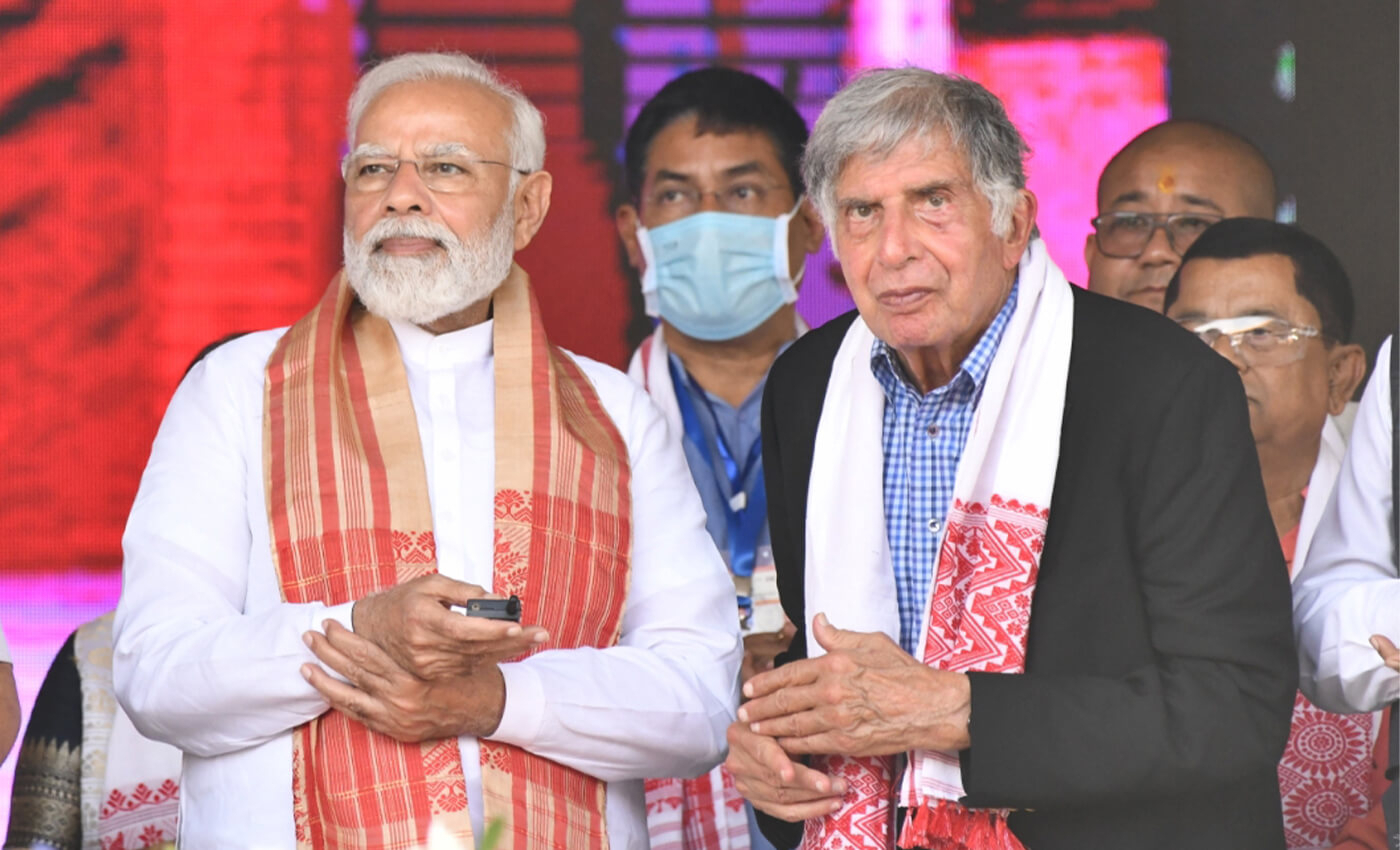 Ratan Tata was nominated as one of the trustees, and not Chairperson, of PM CARES Fund along with two other persons of eminence by the government.

Formed by Indian Prime Minister Narendra Modi in March 2020 to extend relief to the citizens during the COVID-19 Pandemic, PM CARES Fund (PM's Citizen Assistance & Relief in Emergency Situations Fund) has been in the news since its inception for various reasons. On September 2022, PM Modi had a meeting of the board of trustees of the fund, and soon after, social media users, including a right-wing outlet, claimed that industrialist Ratan Tata had been appointed as the new chairman of the fund. Claims that the leading opposition party, Congress, would now start attacking Tata after the appointment was also made.

Former chairman of Tata Sons, Ratan Tata, has been nominated as a trustee of the PM CARES Fund board and has not been appointed as the chairman of the fund. On September 21, 2022, the PM India website said that PM Modi had chaired a meeting of the board of trustees of PM CARES Fund. The website mentioned that former Supreme Court judge K. T. Thomas, former deputy Lok Sabha Speaker Karia Munda, and Chairman Emeritus of Tata Sons Ratan Tata had been appointed as Trustees of the fund.

The PM CARES Fund website also mentions the three new appointees, including Ratan Tata, as the trustees of the board in the FAQ (frequently asked questions) section. The section also explicitly mentions that Prime Minister of India is the Chairperson (ex-officio) of the PM CARES Fund.

According to an article published by The Times of India on September 21, PM Modi said the participation of new trustees and advisors would provide a broader perspective on the fund's functioning. Their vast experience of public life is expected to “further drive to making the fund more responsive to various public needs” a statement from the Prime Minister’s Office (PMO) said.

Former Comptroller and Auditor General of India Rajiv Mehrishi, former Chairperson of Infosys Foundation Sudha Murthy, co-founder of Teach for India and former CEO of Indicorps and Piramal Foundation Anand Shah had also been appointed to the Advisory Board of the PM CARES Trust in the September 21 meeting.

According to its website, PM CARES Fund has been enlisted as a public charitable trust and was registered under the Registration Act, 1908, in New Delhi on March 27, 2020. The issue of whether the fund can be considered a public authority or not is sub-judice under a division bench of the Delhi High Court. In one of the hearings, the Union government had told the court that the trust's fund is not a fund of the Government of India, and the amount does not go into the Consolidated Fund of India. Several activists, lawyers, and political parties have raised questions about the transparency of the donations received by the fund.

The Prime Minister of India is the ex-officio chairperson of the PM CARES Fund; Ratan Tata has only been nominated as a trustee. Therefore, we mark this claim as misleading.