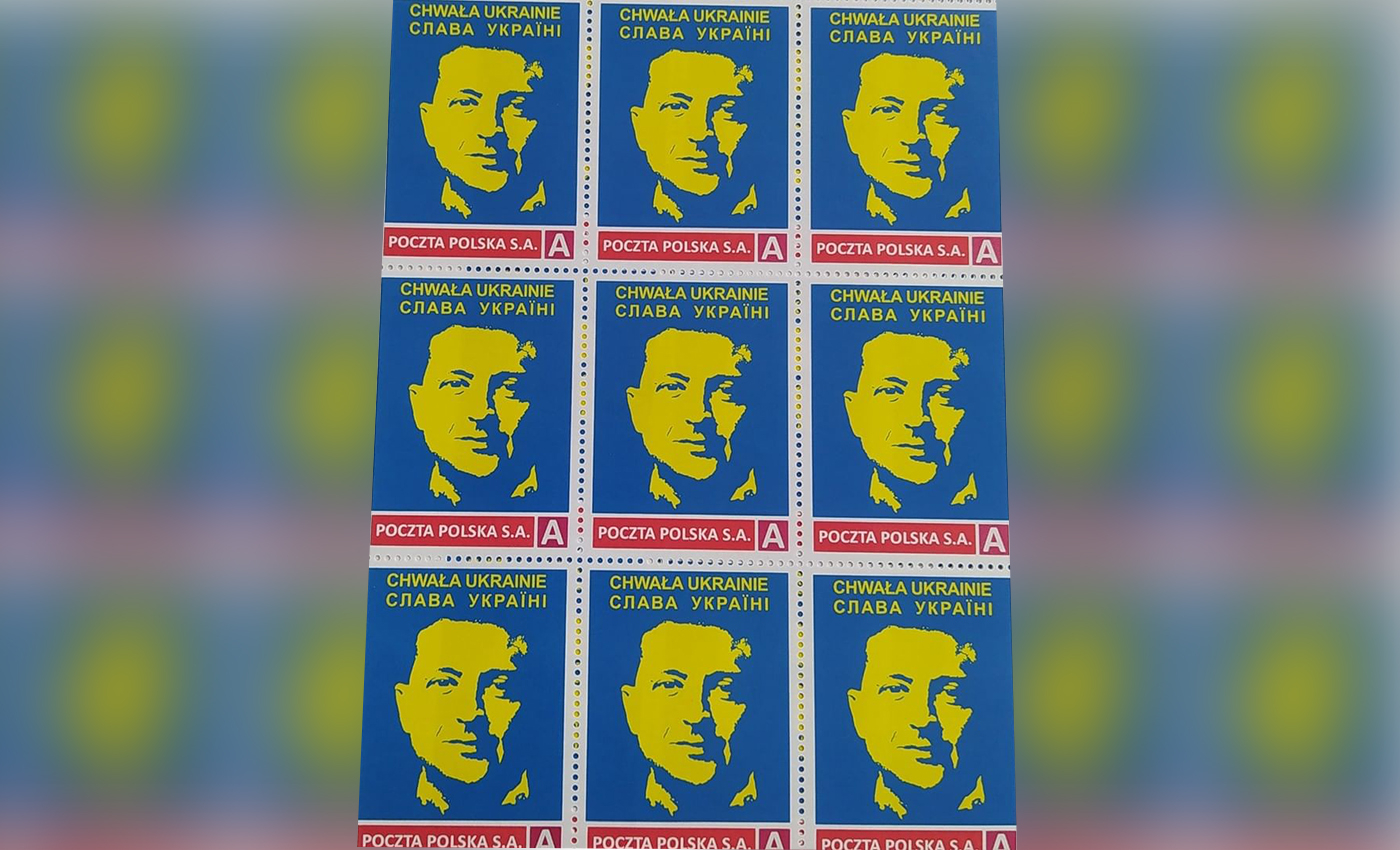 The Polish postal service has not issued such stamps officially. A councilor from Kraków has created them to finance humanitarian aid for Ukraine.

In May 2022, social media users started sharing an image of a new postage stamp featuring the image of Ukrainian President Volodymyr Zelenskyy in the colors of the country's flag - blue and yellow. The caption for the image claims that "The Polish Post (Poczta Polska) issued a stamp with the image of Zelenskyy. This is the only stamp in the world with the image of the current head of state. Now it costs 500 PLN. Proceeds from the sale will be used to purchase humanitarian aid for Ukraine." However, the claim is misleading.

According to an article published by Biznes Wprost on May 12, a Polish Post spokesperson said, "the stamp with Zelensky by Poczta Polskie exists and is a legal stamp that can be used to send a letter. However, it was not the Polish Post that issued it." Even the Polish Post Service tweeted to confirm that no such official stamps were distributed.

Łukasz Wantuch, councilor in Kraków, Poland, designed the stamps. On May 11, he clarified on Facebook that he had bought 99 sheets, with nine stamps on each sheet, and was selling them for PLN 500 per stamp, i.e., PLN 4,500 per sheet. The money from the sale is to be used to provide humanitarian aid in Ukraine.

The Biznes Wprost article added that anyone could order a postage stamp with any graphics via the "My Stamp" website, where the minimum order must include at least one sheet, i.e., nine stamps. The only requirements are that the design must comply with the rules and regulations. Stamps ordered by My Stamp don't cost PLN 500. Their price depends on the number of sheets ordered. For two sheets, it would cost PLN 64 per sheet, PLN 52 per sheet for up to ten sheets, and PLN 49 per sheet for eleven or more sheets.