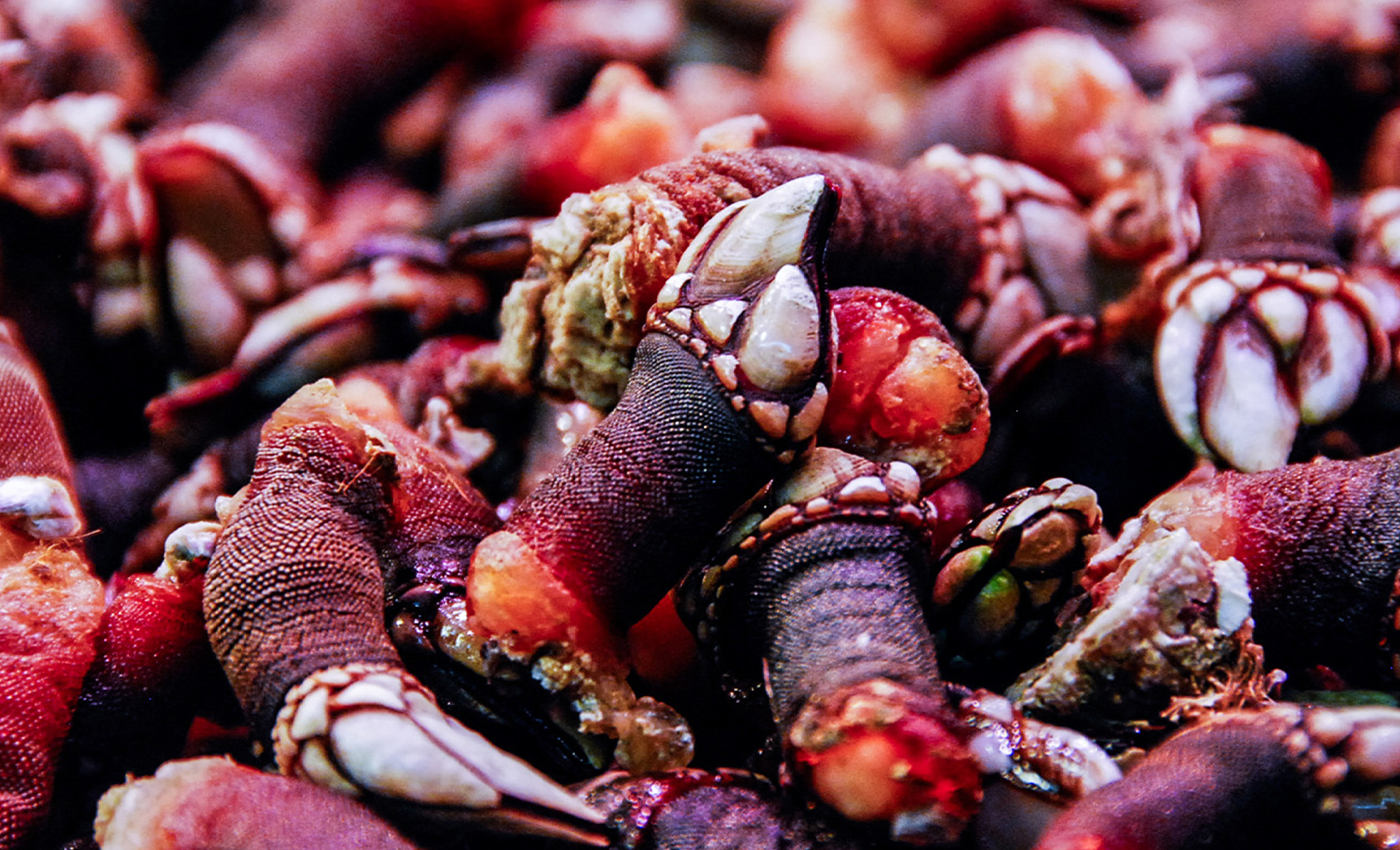 A Welsh family found around 2,000 gooseneck barnacles attached to a log of wood on that washed ashore on the beaches of Caernarfon in Western Wales.

Gooseneck barnacles are a rare specie of sea creatures that are amongst the most expensive seafood in some parts of Europe. The family of Martin-Green spotted the creatures attached to a log of wood and later figured out that these were the very expensive gooseneck barnacles, which were a rare sight in Wales. In August 2020, The Telegraph had posted a picture of barnacles that had washed ashore on a log of wood at the Barafundle Bay in Northern Wales.

The barnacles that Martin Green's family found were reportedly around 2,000 in numbers. Each of those is expected to fetch approximately £35 in the seafood market. Some species of gooseneck barnacles are farmed in the jetties of Oregon in the United States due to its high pricing and demand. These barnacles also have great demand in European countries like Spain and Portugal.