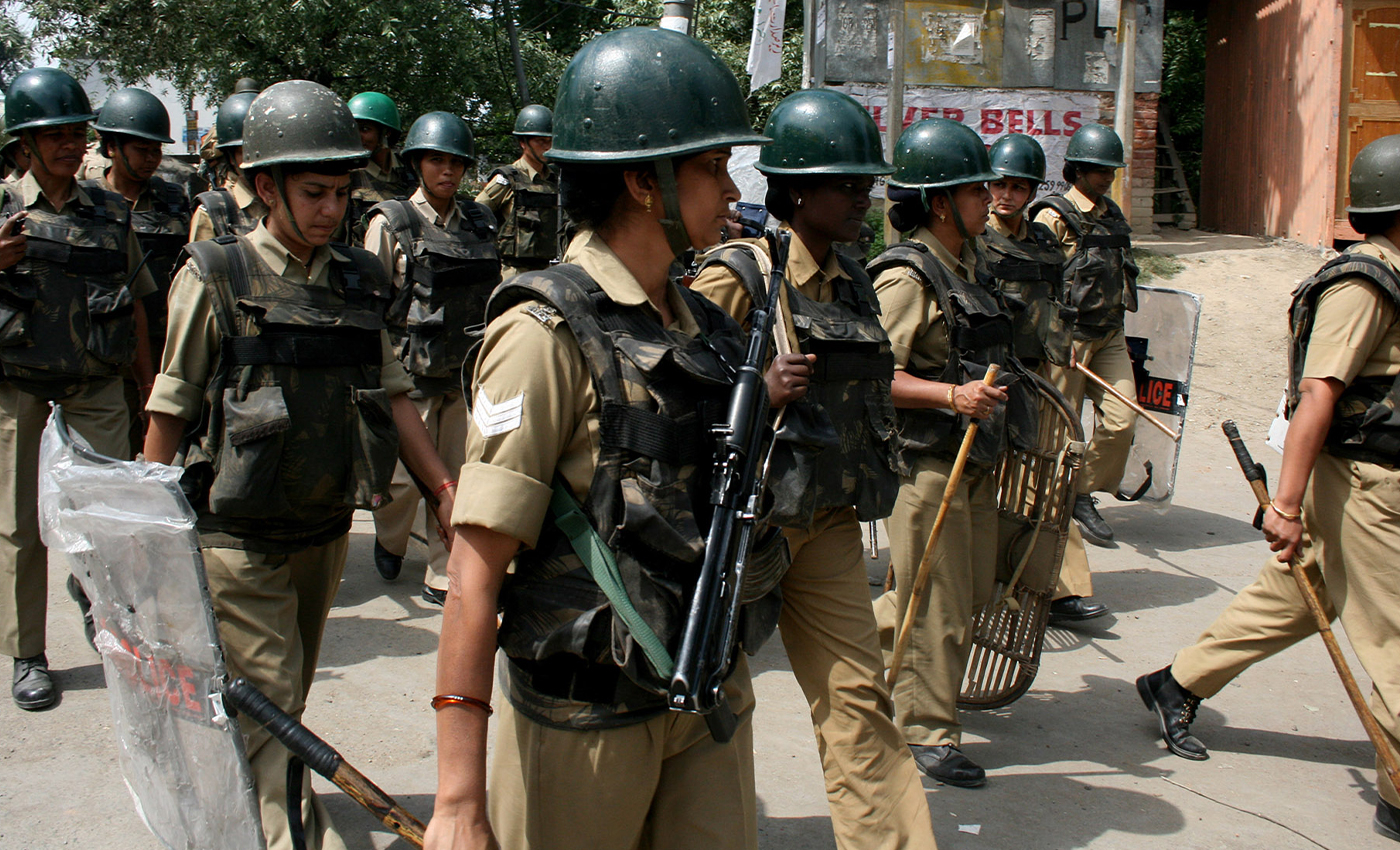 Although Tamil Nadu wasn't the first state to open the All Women Police Station(AWPS), it did implement the concept widely in a short span.

The first Women Police Station (WPS) in India was inaugurated by the former Prime Minister Indira Gandhi at Kozhikode, Kerala, in 1973.

In 2017, the Director-General of the Bureau of Police Research and Development (BPR&D), Meeran C. Borwankar, felt the concept of having an exclusive police station managed entirely by women is 'outdated' and has 'outlived its utility. "Times have changed and most states have reservation for women in police. We must have women in all police stations now. They have to be given special training for investigation of crime against women,” Borwankar told The Hindu. The AWPS in Tamil Nadu was first established in Thousand Lights in Chennai.

Since Kerala was the first state to open an AWPS, with Tamil Nadu being the first to adopt the concept extensively, the claim is misleading.