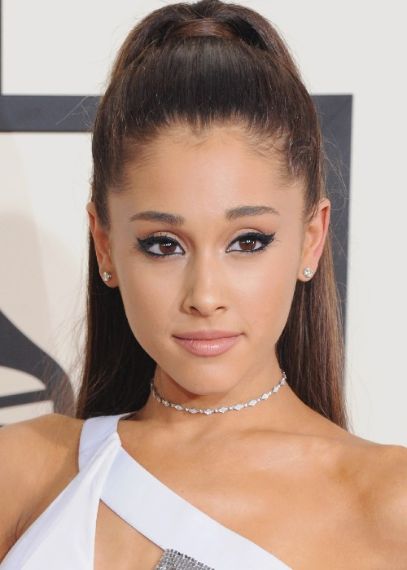 A tweet by Ariana Grande on 22 February 2011 states that her ethnicity is Italian-American, specifically half-Sicilian and half-Abruzzese.

According to the information published by the Works Swarthmore College website, Siciliy and Abruzzo are regions in Italy. People of Abruzzo are called Abruzzi and people of Sicily are called as Sicilian. However, Sicilian and Abruzzese are not classified as a specific race or ethnic group.

In a Facebook post dated 10 April 2014, Ariana Grande claimed that her grandparents were of Greek and North-African origin. People from these regions, according to the United States Census Bureau are classified as whites (Europeans, North Africans and Middle Eastern people). Whites are further classified into 'Hispanic or Latinos' and 'Not Hispanic or Latinos' by the bureau.

Even though the tweet and Facebook post by Ariana Grande confirms that she is white by race, we cannot objectively verify which of the two white categories she actually belongs to, as there is insufficient evidence at the given time.