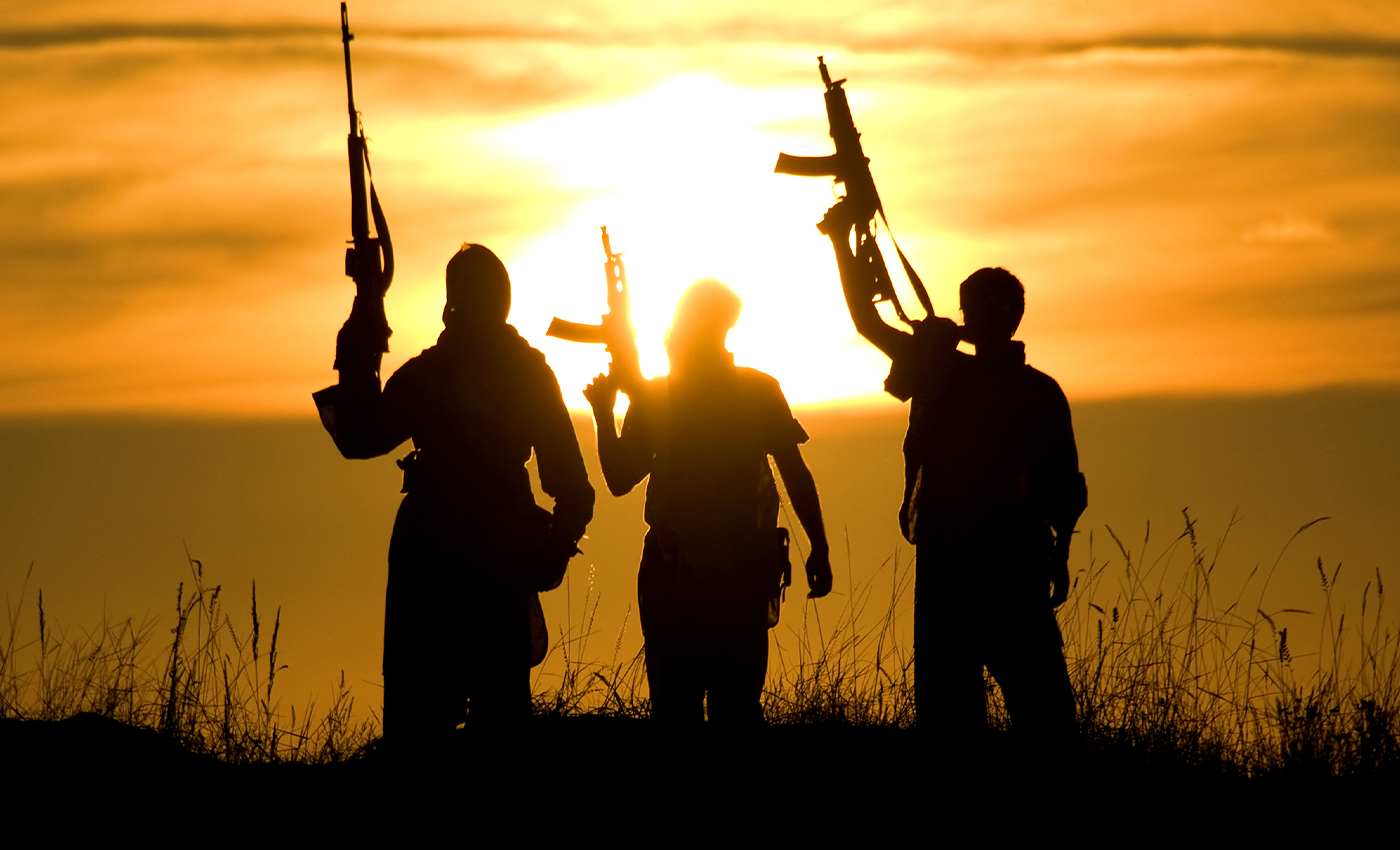 Indian Mujahideen and Students’ Islamic Movement of India are different organizations. They are listed under the Unlawful Activities Act of 1967

The Students Islamic Movement of India (SIMI) is a banned organization that was formed in Aligarh in the State of Uttar Pradesh on April 25, 1977. Mohammad Ahmadullah Siddiqi, Professor of Journalism and Public Relations at the Western Illinois University Macomb, Illinois, was the organization's founding president. It has emerged as a student wing of the Jamaat-e-Islami Hind (JIH). Its ideology is to utilize the youth in propagating Islam and mobilize support for Jihad and establish a Shariat-based Islamic rule through "Islami Inqilab".

According to a study published by the Institute for National Strategic Studies of the National Defense University, the Indian mujahideen emerged as part of a wider jihadist project in India, but now constitutes the primary domestic jihadist threat. "IM is best understood as a label for a relatively amorphous network populated by jihadist elements from the fringes of the Students Islamic Movement of India and the criminal underworld," stated the report.

Another report published by the Manohar Parrikar Institute for Defence Studies and Analyses in 2009 had highlighted that the two terror outfits were inter-linked. It says, "The IM is not a well-knit organization with a hierarchical structure like other more established groups like the LeT. Rather, it is a loose network of Islamic organizations which includes the Students’ Islamic Movement of India (SIMI), certain individuals from the state of Uttar Pradesh with alleged links with the Harkat ul-Jihad-e-Islami (HuJI), and the terror cartel of Aftab Ansari. Key SIMI members like Qayamuddin Kapadia, Usman Agarbattiwala and Sajid Mansuri started supporting the idea of the formation of the IM as early as December 2007 with 50 SIMI cadres participating in a jihadi training camp in Aluva, Kerala."

Although there is no evidence to suggest that SIMI has assumed the new title of Indian Mujahideen and is in fact the same organisation, the two groups have been closely linked and the line between them is believed by intelligence experts to be blurred. A report published by The Indian Express tracing the roots of the Indian Mujahideen says, "IM was alleged to be recruiting from SIMI — Haider Ali, named in the 2013 Patna and Bodh Gaya terror attacks was one such recruit — and several bomb blasts have been attributed to the “IM/SIMI.”