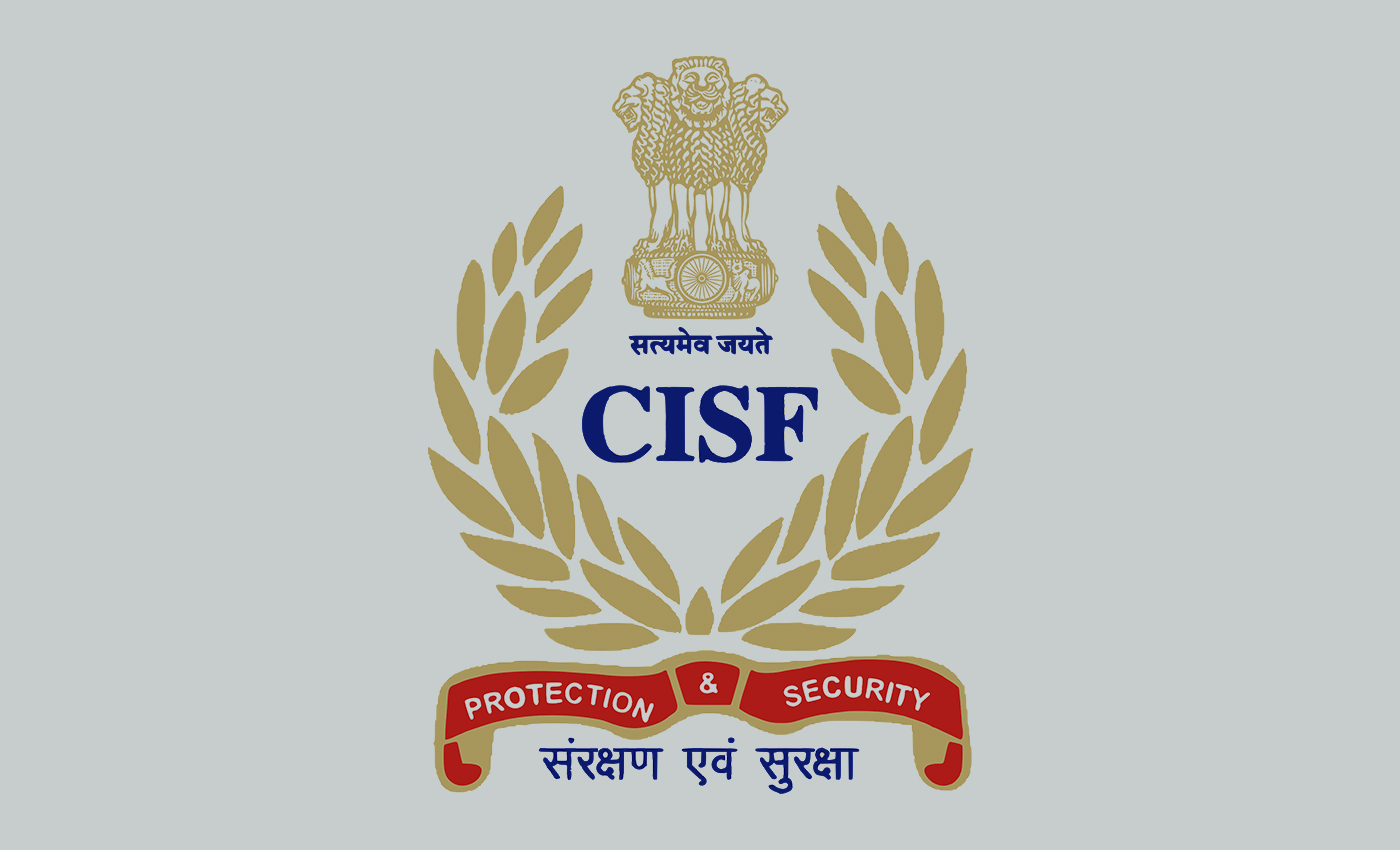 According to the speech shared by Doordarshan News, Amit Shah said that the "responsibility of the CISF would be more in the next 25 years with the expansion of industries in the country". He asked the CISF to join and train the private security agencies so that the agencies such as the Defence Research and Development Organisation (DRDO) and Border Security Force (BSF) can prepare an effective counter technology against any threats in the country. He added that "CISF could train private security agencies to take up the responsibilities to give complete protection to the private sector, and later CISF can gradually live total responsibilities to the private agencies."

Shah also said that the role of private security agencies was expanding as the country's economy was on it way to growing from $2.5 trillion to $5 trillion, so there is a need for the CISF to train them, the Times of India reported. Throughout the speech, Shah appears to have made no mention of complete privatization of the CISF.

Earlier in July, media reports did claim that private security guards had replaced CISF personnel personnel in ‘non-core security positions’ inside the Guwahati Airport. The change was made within a year of Adani Group taking over the airport.

Home Minister Amit Shah was speaking about CISF training private security agencies to their standards by working in a hybrid model, not about privatizing the CISF. Hence, we have marked this claim false.