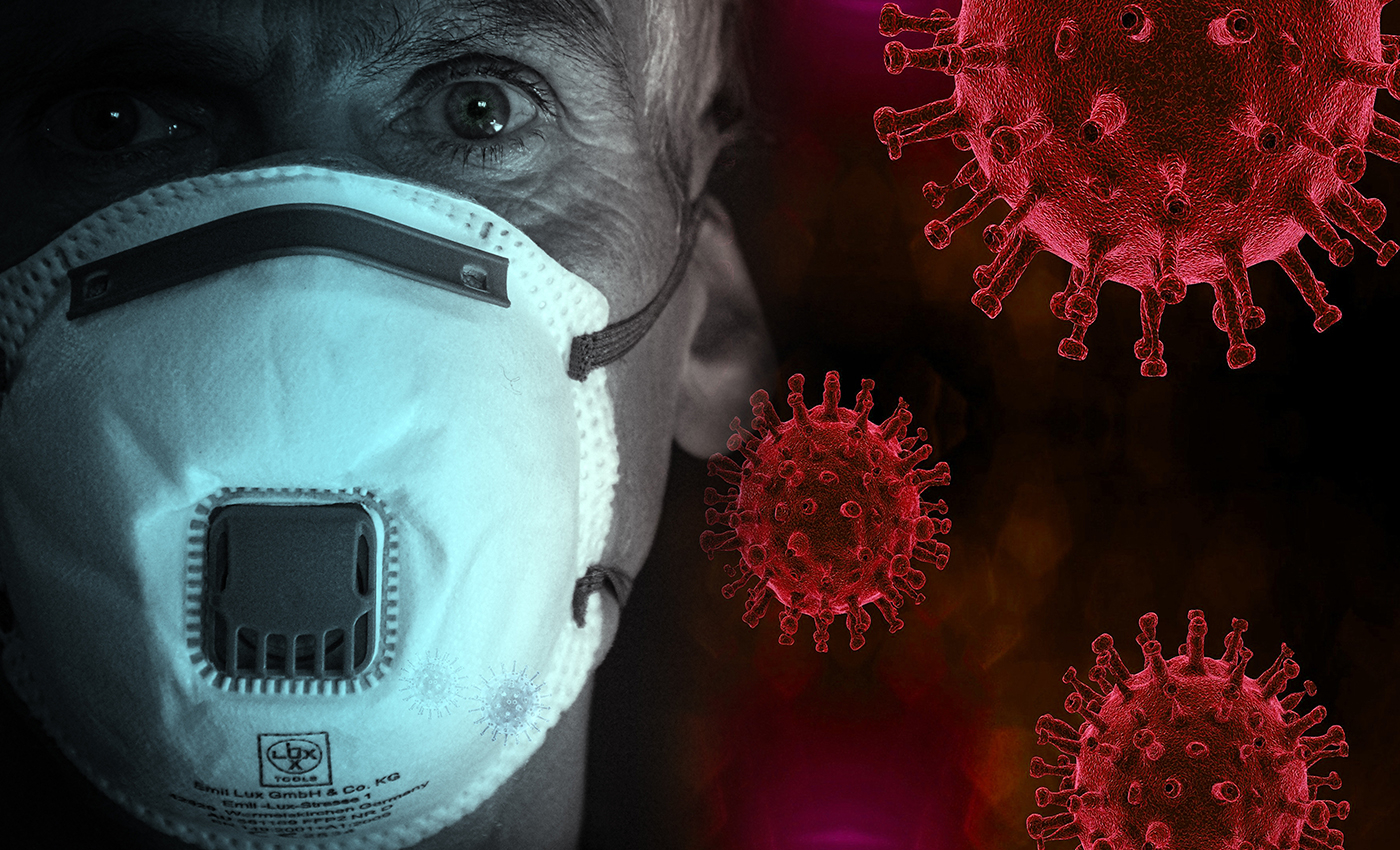 A 25-year-old man from Nevada in the U.S. was tested positive twice for COVID-19 infection with a second instance of more severe symptoms.

The researchers from the University of Nevada and Nevada State Public Health Laboratory in the U.S. have reported the country’s first confirmed case of COVID-19 reinfection.

A study published from The Lancet Infectious Diseases Journal on October 12, 2020, indicated that the resident of Washoe County, Nevada, had tested positive for the infection for a second time.

The patient, who had no known immune disorders or history of significant underlying conditions, previously first tested positive at a community testing event on April 18, when he had symptoms such as sore throat, cough, headache, nausea, and diarrhea that began on March 25. He went into isolation and he recovered by April 27. He then had two negative tests in May, as pointed out by the study.

However, on May 31, he went to an urgent care center with a fever, headache, dizziness, cough, nausea, and diarrhea. Five days later, he again visited the doctor with shortness of breath and was advised to an emergency room on June 5, where he tested positive for the infection again. The patient's second infection was more severe than the first that resulted in hospitalization with oxygen support. The two viral agents in the man's system were genetically distinct, the genomic analysis showed.

The authors of the research have depicted the need for further analysis of the case but added that it is unclear if the man was ever immune to the virus or how long immunity would have lasted, and hence urged all individuals should comply with control measures.