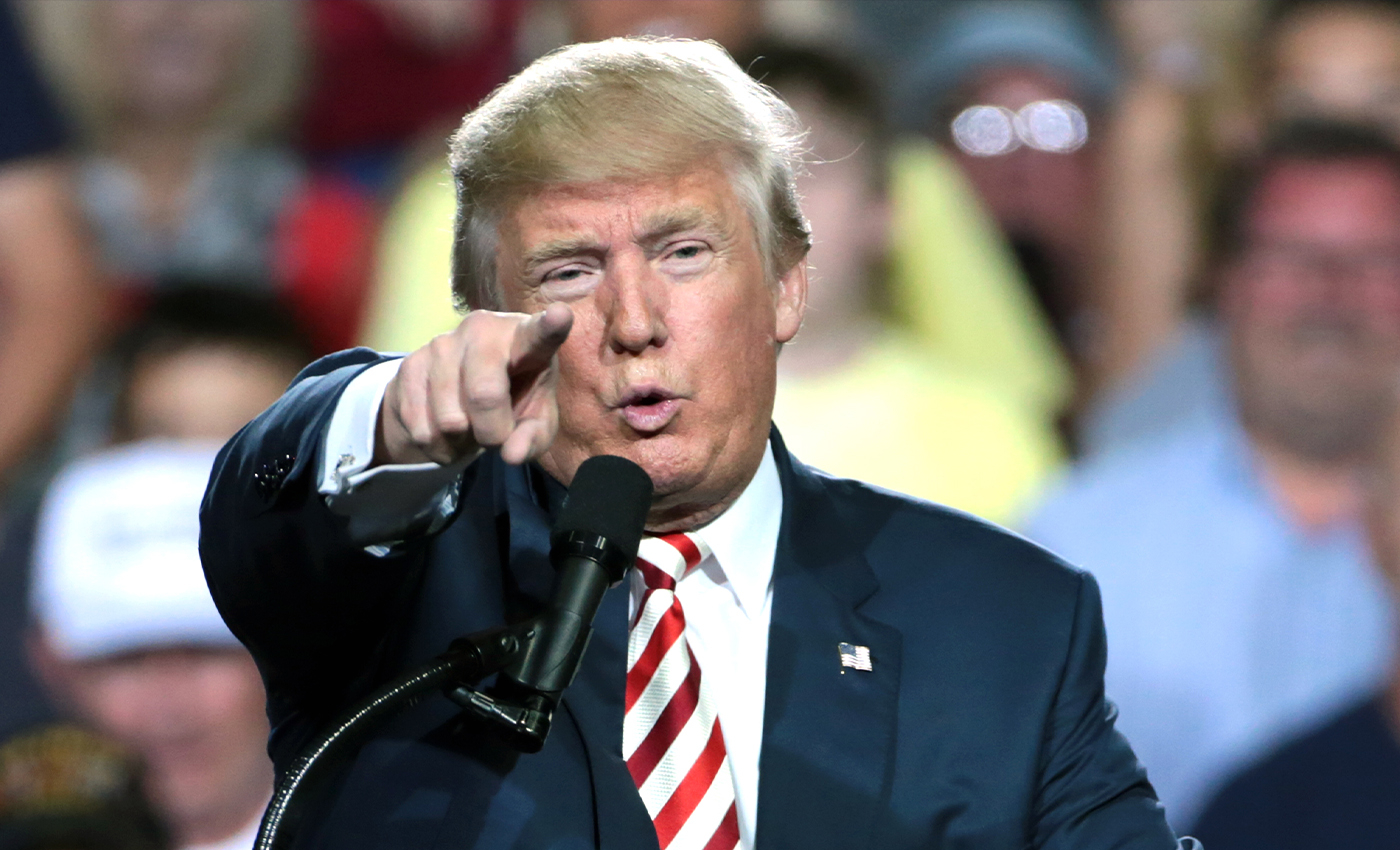 President Donald Trump tweeted on December 9. that no candidate has ever won both Florida and Ohio and lost the US election. But this claim is false.

A nominee must receive 270 electoral college votes to win the Presidential election. In the 2020 elections, Trump won both Florida and Ohio, but he fell low of the 270 electoral college votes required to win the Presidency. Trump won 232 electoral votes, including 29 in Florida and 18 in Ohio. Biden secured 306 electoral votes winning the previously Republican states of Arizona, Georgia, Michigan, Pennsylvania, and Wisconsin.