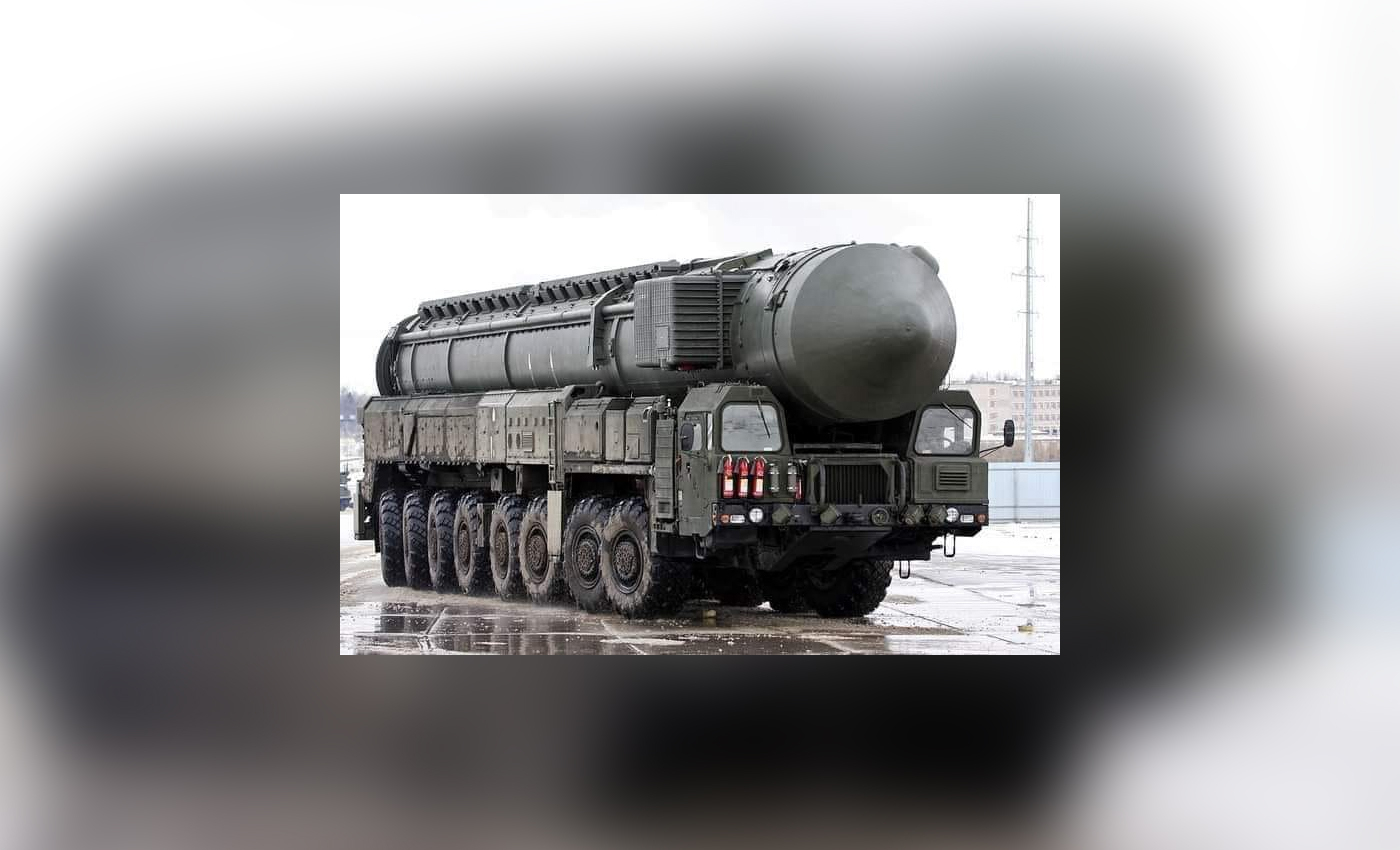 Russia unveiled RS-28 Sarmat, colloquially known as Satan 2, in 2016. It has no connection to the current invasion of Ukraine.

Posts on Twitter and Facebook claimed that Russia unveiled a liquid-fueled nuclear missile known as "Satan 2" amid its invasion of Ukraine in 2022. One Facebook caption stated that the missile is "capable of destroying everything breathing in the world." However, it is inaccurate.

Russia has not unveiled any new nuclear weapons in 2022. On conducting a reverse image search, we found the identical image published in an October 2016 Business Insider article titled, "Why Russia just introduced an extremely dangerous new nuclear missile called the Satan 2". The report noted the RS-28 Sarmat missile, also known as Satan 2, was a new intercontinental ballistic missile. The missile replaced the RS-36M, which was dubbed "Satan" by the North Atlantic Treaty Organization (NATO) after entering service in the 1970s.

Russian missile design company Makeyev Rocket Design Bureau had unveiled the first image of Satan 2 on its website, CNN reported. Russian Deputy Defense Minister Yuri Borisov stated that the RS-28 Sarmat could destroy targets flying across North and South Poles and is designed as a successor to the R-36M Voyevoda. But nowhere has the missile design company claimed it could "destroy everything breathing in the world," as mentioned in the viral posts.

Meanwhile, a 2020 article by Newsweek noted that Dmitry Rogozin, the head of Russia's state space corporation Roscosmos, told reporters that RS-28 Sarmat was undergoing launch tests at the time, ahead of its adoption by Russian armed forces.